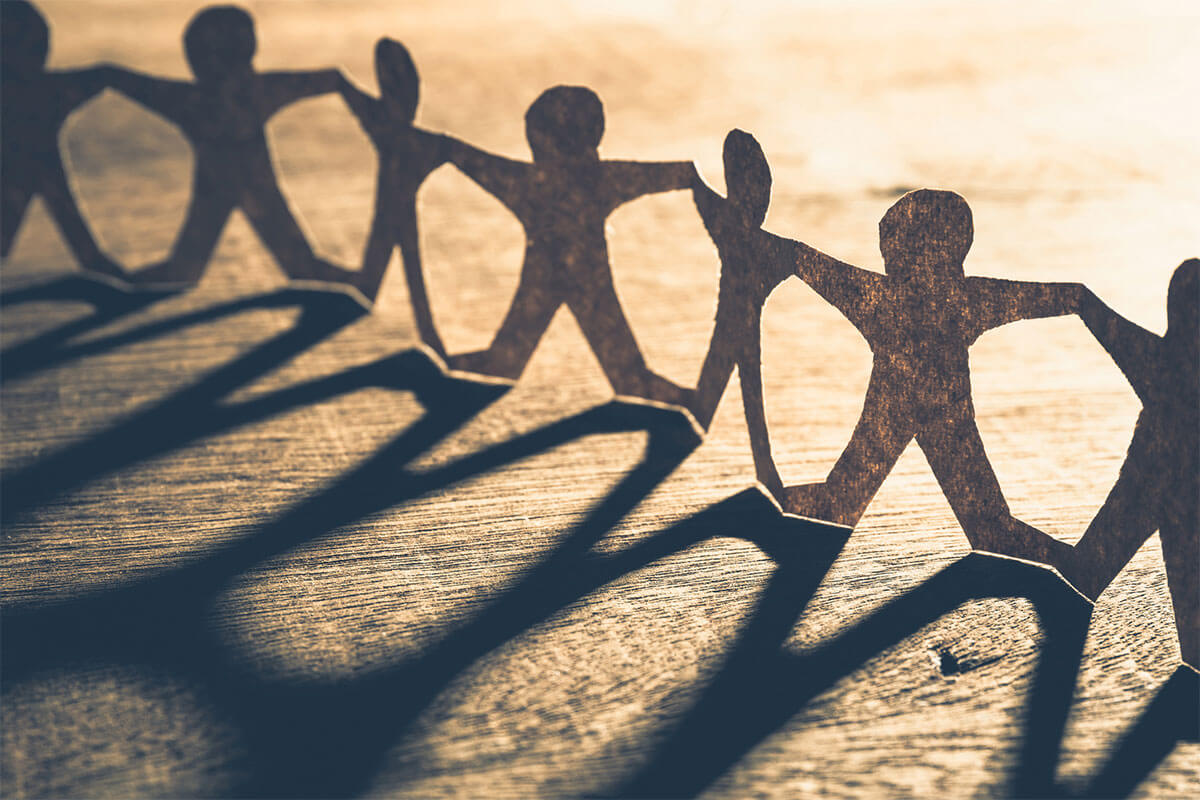 Verse 15, “Insomuch that they brought forth the sick into the streets, and laid them on beds and couches, that at the least the shadow of Peter passing by might overshadow some of them.”

Someone has said, “You are at best passing by.” We are just passing through.

In verse 15, the words, “might overshadow some of them,” in the Greek means that they might be freed from all their infirmities.

Insomuch in verse 15 should be connected with verse 12, “They brought forth.” The people or the friends of the sick brought them forth.

Beds usually mean the soft and valuable beds on which the rich as well as the poor were laid.

The shadow of Peter
The sick were laid in the path so that the shadow of Peter might pass over them. They were not able to move toward him because of the crowd, but they thought there was a chance to come under the influence of Peter and be healed. We are not told whether or not any were healed, but it shows the expectations in the minds of the people. Whether they were healed or not is left to each reader to speculate. There seems to be a belief that Peter had the power of working miracles as they had witnessed in Acts 3:4-6, “And Peter, fastening his eyes upon him with John, said, Look on us. And he gave heed unto them, expecting to receive something of them. Then Peter said, Silver and gold have I none; but such as I have give I thee: In the name of Jesus Christ of Nazareth rise up and walk.”

Recently, as I studied Spurgeon, I realized that he is still casting a long shadow today—he is still winning souls today.

A shadow is the dark figure cast by a solid object when it intercepts the rays from a source of light. Shadow symbolizes the shortness of life and the temporary nature of things in Ecclesiastes 6:12 we read, “For who knoweth what is good for man in this life, all the days of his vain life which he spendeth as a shadow? for who can tell a man what shall be after him under the sun?”

In the Bible the word shadow speaks of these things:

The Bible also uses the word to contrast the Jewish and Christian periods. The Jewish laws, rituals, and rules are a shadow of things to come in Colossians 2:16-17, “Let no man therefore judge you in meat, or in drink, or in respect of an holyday, or of the new moon, or of the sabbath days: Which are a shadow of things to come; but the body is of Christ.”

There are two important truths about our shadow, or our influence for Christ:

I. THE FIRST IMPRESSION WE LEAVE IS ALWAYS THE LASTING IMPRESSION

I agree that’s just not fair, but that is usually the way it is with impressions. You have heard the saying: “You will never get a second chance to leave a first impression.” May I add a little scriptural truth to that?

II. OUR INFLUENCE FOR CHRIST IS DETERMINED BY HOW HOLY WE LIVE

What kind of a shadow are you casting? Is it a shadow of encouragement to others or a shadow of discouragement? Have you placed yourself under the shadow of the Almighty?

That is where it all starts!

Four Kids and They Are All so Different!

The LORD Is Good – The Enfolding Strength of His Goodness

Give God the Best Gift for a Better Christian Life!