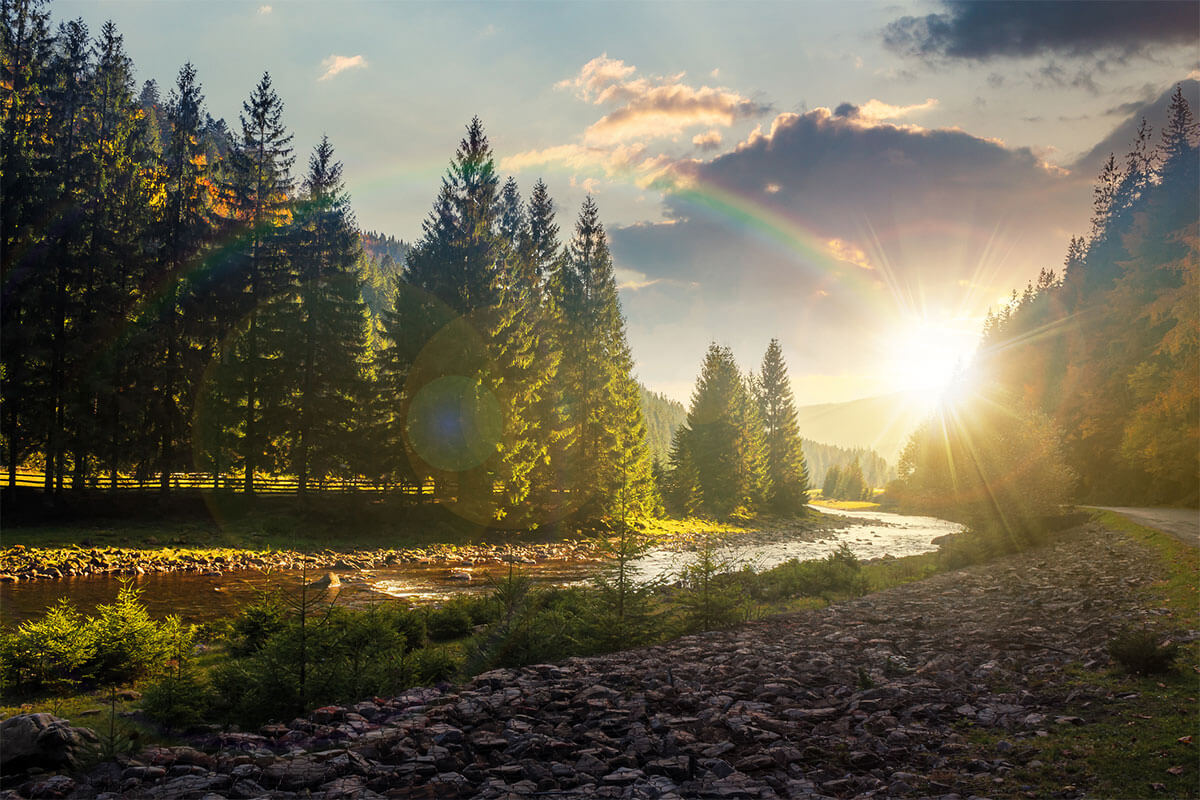 More than ever, Christians must be ready to defend their faith. The overwhelming majority of the academic and scientific communities view creationism as nonsense; they think of intelligent design as a religious belief far removed from science. Those who subscribe to the Genesis account of creation are labeled as “irrational religious zealots who still live in the dark ages and believe the Bible’s fables about creation.” Intelligent design is seen as anything but intelligent. The message is clear: those who are intelligent and educated believe in evolution, while the ignorant and unlearned embrace creationism.

It is vitally important that labels be used accurately and consistently. The theory that is being promoted in the public schools, and which creationists oppose, is the idea that particles turned into people over time without any need for an intelligent designer. Evolutionists define the General Theory of Evolution as “the theory that all the living forms in the world have arisen from a single source which itself came from an inorganic form.”

Man is a moral, creative, and intelligent being exceeding all other earthly animals. The difference between man and other creatures is too great to happen accidentally.

God must exist because the idea of God exists in all men. It is impossible for finite man to create and imagine an infinite God.

The world has design, purpose, and order. There must be a God that created the laws of nature. This argument is no different than when an archaeologist discovers an arrowhead and claims that it is a design; therefore, there was a designer. God is the great Creator and Architect of the universe.

A Time to Grow

The LORD Is Good – The Exultant Sound of His Goodness