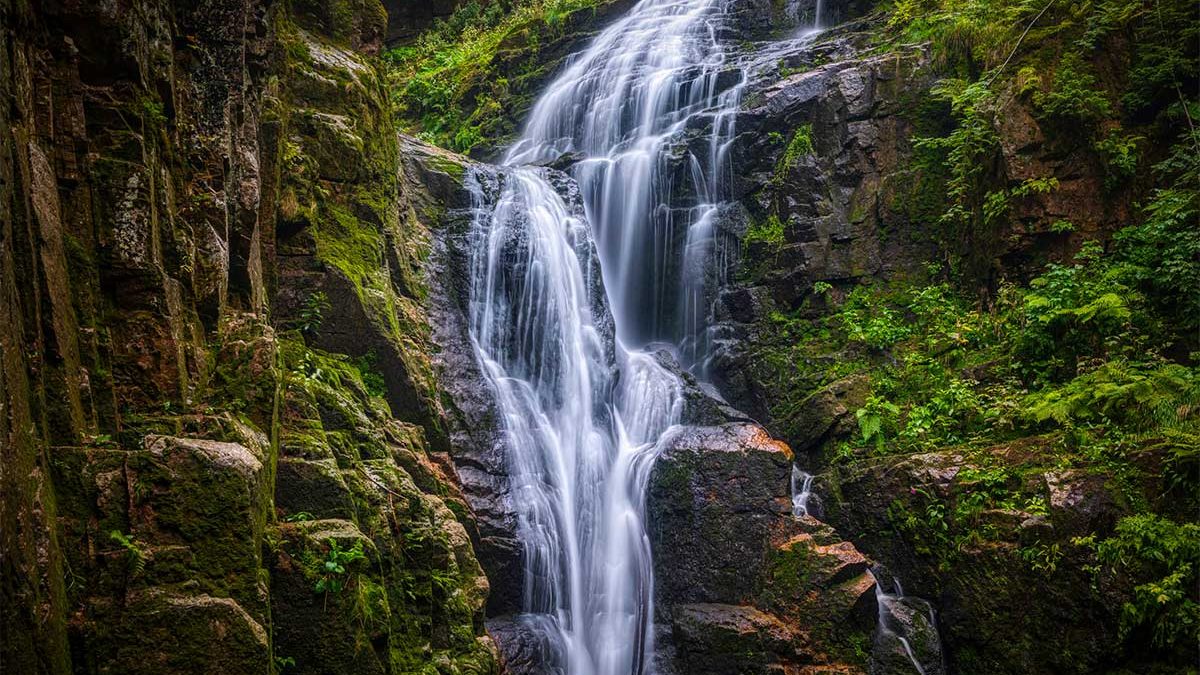 Normally, that question is asked by a skeptic who has not experienced the blessings the Lord gives to His children.  But from time to time, even Christians ask themselves this question as well.

Elijah sat under a juniper tree and asked himself that question: “Am I the only one?  Is it really worth it?”

Perhaps John the Baptist was thinking the same thing when he sent his disciples to Jesus to ask Him: “Art thou he that should come?  Or look we for another?”  John was sitting in prison for his bold preaching and perhaps wondered, “Have I even done the right thing?  Have I made a mistake?”

Often in the Bible, we are given the answer to these questions when the Lord assures us that in our Christian walk we find so much more than we hoped or expected.  Just consider these verses:

“Now unto him that is able to do exceeding abundantly above all that we ask or think, according to the power that worketh in us.”  Ephesians 3:20

“Bring ye all the tithes into the storehouse, that there may be meat in mine house, and prove me now herewith, saith the Lord of Hosts, if I will not open you the windows of heaven, and pour you out a blessing, that there shall not be room enough to receive it.”  Malachi 3:10

As we consider the benefits of the Christian life, here are a few reminders:

1. We do not serve the Lord for the benefits that He gives us.

2. In addition, He also gives me so many benefits while I am still here on earth.

I have a godly marriage and a Christian home because of what the Lord has given me.  I have the privilege of raising a family in a church that provides safety and protection from the world.  We have the blessing of having our children in a Christian school that our church provides for us, which helps us train and prepare our children for their future.

In Proverbs 21:21, we are told of a man who lives a righteous life.  He lives his life according to biblical principles.  He tries to live a holy, just, principled life.  He tries to live a life free of worldliness and sin. This man follows after righteousness and mercy.  Not only does he live a righteous and holy life, but he also is kind and good to others.  He shows mercy to those who are in need.  He is polite to those who perhaps are unkind to him.  He is good to those who can do nothing for him in return.

And Solomon tells us in Proverbs that this man, who follows after righteousness and mercy, ends up finding so much more than what he sought.  He follows after righteousness and mercy, expecting to receive the same in return; but what he finds is far greater than what he followed after.  His Christian life gives him much more than he was searching for. This man finds life, righteousness, and honor.  He lived a righteous life, but in return he received a fulfilled life, a joyful life exceeding abundantly above all that he asked or thought.

God gives life more abundantly to those who serve Him.  He opens up the windows of Heaven, and pours out a blessing, so much so that there is not even room enough to receive it!

So, “Is the Christian life worth it?” you ask.  Absolutely!

“Are there benefits to serving the Lord?”  Yes!

Just ask the man from Proverbs 21.  Ask anyone who lives righteously and is kind to others.  He expects to receive perhaps some mercy in return from others.  I’m sure he expects to receive some kindness from those around him, but in return, he finds not only righteousness, but abundant life, righteousness, and even honor.  He finds the Lord blessing him with honor, which is favor among men and before God.  In the end, he realizes, just as you and I do, that the Christian life gives us so much more than we could ever ask, think, or even expect!

Shelter in the Lord