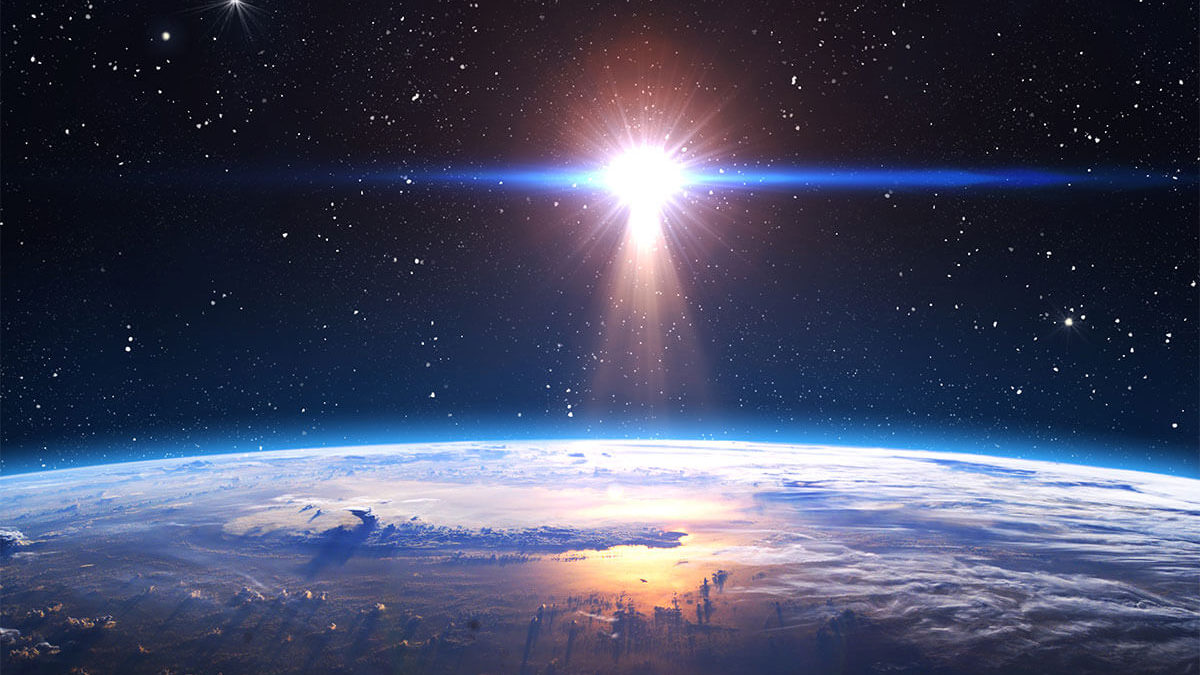 It truly is an awe-inspiring thought to realize that the God of the universe has revealed Himself to puny man. This clearly demonstrates the great love that God has for us as well as His great desire for fellowship. It is imperative that the Christian understand the two reasons why man needs revelation from God.

UNION WITH GOD HAS BEEN BROKEN

Mankind was made to live in union with God; therefore man was created in the image of God.

Man by his own sinful decision separated himself from God; and through the necessity of justice, God must separate Himself from man.

MAN IS IGNORANT OF GOD THROUGH SIN

Man’s original capacity for the knowledge of God is different than the current capacity. The human race needs the Word to make known or to reveal to us God. Let’s examine the three ways we can know about God.

If we examine our environment, we naturally conclude that Someone greater than man made the universe; there is a perfect design and Designer behind everything that was created.

The heavens declare the glory of God; and the firmament sheweth his handywork. Day unto day uttereth speech, and night unto night sheweth knowledge. There is no speech nor language, where their voice is not heard. Their line is gone out through all the earth, and their words to the end of the world. (Psalm 19:1-4)

Man’s conscience serves as a moral regulator or guide that allows man to be governed by some absolutes in this world. For example, murdering a human being is naturally and universally wrong.

For when the Gentiles, which have not the law, do by nature the things contained in the law, these, having not the law, are a law unto themselves: Which shew the work of the law written in their hearts, their conscience also bearing witness, and their thoughts the mean while accusing or else excusing one another. (Romans 2:14-15)

Various Methods God Used to Reveal His Words to Man

An Adventure in the Love of God – Part 3

The Value of One Wish