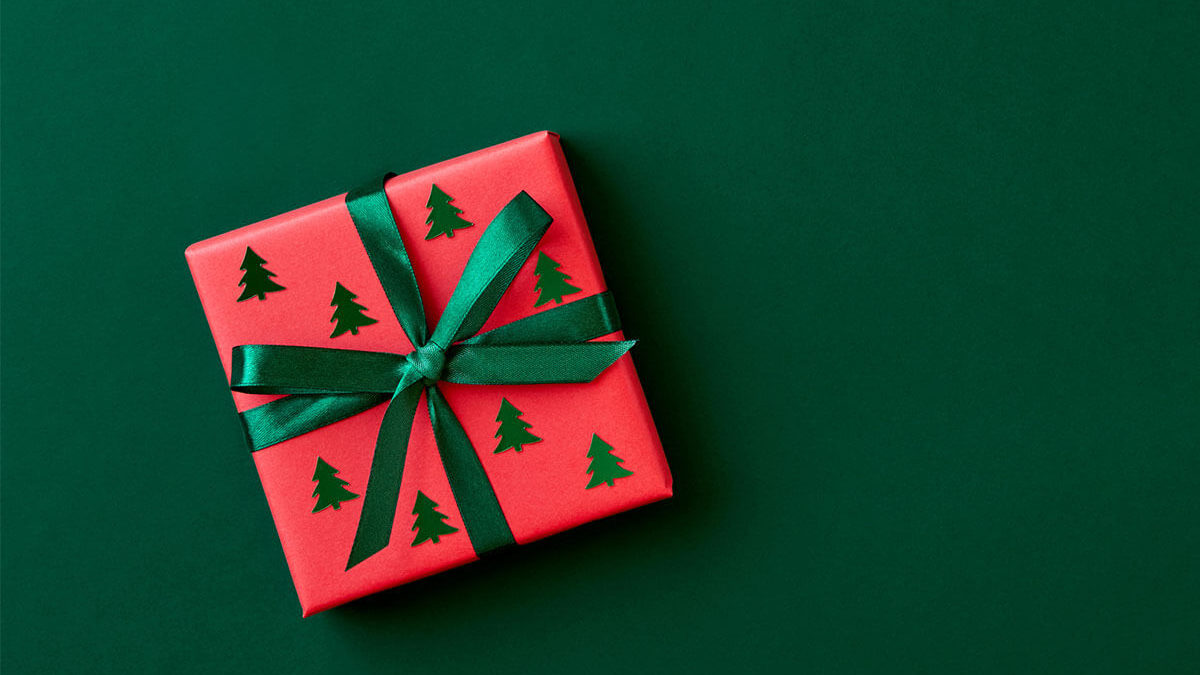 PART IV: THE MIRACLE OF THE ETERNAL CHRISTMAS GIFT

Micah 5:2, “But thou, Bethlehem Ephratah, though thou be little among the thousands of Judah, yet out of thee shall he come forth unto me that is to be ruler in Israel; whose goings forth have been from of old, from everlasting.”

Ephratah is the ancient word for Bethlehem, and both names refer to the fertile land in the area. Bethlehem means “House of Bread,” and Ephratah means “fruitful.”

This was also the birthplace of King David according to 1 Samuel 16:1: “And the LORD said unto Samuel, How long wilt thou mourn for Saul, seeing I have rejected him from reigning over Israel? fill thine horn with oil, and go, I will send thee to Jesse the Bethlehemite: for I have provided me a king among his sons.”

Certainly, “House of Bread” and “fruitful” are good words to describe not only the richness of the land but also the heritage of David and Jesus. Bethlehem, the City of David and a town in Judah, is one of the oldest in all of Palestine. Bethlehem was formerly called Ephratah and is located five miles south of Jerusalem. Of course, we understand that Jesus Christ is eternal; however, as to His humanity, He was born in Bethlehem. Though Jesus was born in Bethlehem, the Son was from everlasting: Though thou be little among the thousands of Judah,” or though you are the least among the families of Judah, out of you will come One who will be Ruler of Israel; whose coming has been planned for eternity, indicating the eternality of the Messiah according to Habakkuk 1:12: “Art thou not from everlasting, O LORD my God, mine Holy One? we shall not die. O LORD, thou hast ordained them for judgment; and, O mighty God, thou hast established them for correction.”

Notice the fulfillment of the prophecy of Micah in Matthew 2:6: “And thou Bethlehem, in the land of Juda, art not the least among the princes of Juda: for out of thee shall come a Governor, that shall rule my people Israel.”

This verse proves that God appointed the coming of Christ from eternity past. Some believe that verse six should be placed in verse one, and the first five verses should be at the end of chapter one.

Notice in Micah 5:2 it says, “thousands of Judah” and in Matthew 2:6 it says, “the princes of Juda.” There is reason to believe that each tribe was divided into small families or groups called thousands, and these could have been the rulers of Judah.  Matthew uses the terms princes and Governor because the Greeks more readily understood them than thousands.

“That shall rule my people Israel” alludes to a shepherd feeding his flock, or He will feed my people as a shepherd feeds his flock. Surprisingly, in the Greek kings are often referred to as “shepherds of the people.” This title probably originated with David, who not only was a keeper of the sheep for his father, a shepherd of the people, but also a type of Christ.

God obviously inspired Micah to use the expression, “whose goings forth have been from of old,” to say that from the foundation of the world there have been manifestations of Messiah. Not only was He the Chief Shepherd to feed the people, but He was also the hope of salvation in every age.

“From everlasting” that is, there has never been a time when He was not going forth to save souls. As Jesus was before all things, Creator of all things, so He is eternal; and therefore He is God.

Romans 5:15, “But not as the offence, so also is the free gift. For if through the offence of one many be dead, much more the grace of God, and the gift by grace, which is by one man, Jesus Christ, hath abounded unto many.” Read verses 15-19.

Here, God compares the first and the second Adam: the first fell into sin, and it was passed on to all people.  The second Adam, Jesus, died for all and passed eternal life to every born-again Christian.

Adam, by his disobedience, spread sin to the destruction of many; but Jesus, by His obedience, spread deliverance to many. Look at the verse again and see the difference, “But not as the offence, so also is the free gift.” Obviously, Paul is making the comparison between Adam and the consequence of his sin and Jesus—the free gift of God and its end.

These verses plainly teach that we should look at the result of each and what it will do for all people. What is the greatest Christmas gift? Judge for yourself between the effects of the sin of Adam and the free gift of Christ. Only a fool would reject such a wonderful gift. Notice also that it is a free gift, a gift of favor, benefit, and good given by God’s grace. I am sure most will agree that the benefits of the greatest gift far outweigh the temporary self-gratification of what the world has to offer.

At this Christmas season, it is appropriate to give gifts, but Jesus is the greatest Gift and Giver of all. Why?

There are four kinds of peace in the Word of God:

As we celebrate Christmas, let’s be thankful that Jesus Christ is the free gift given to the entire world; however, as with any gift, one must receive it with thanksgiving. Let us all give God praise, honor, and gratitude for His eternal Gift, the baby Jesus born in Bethlehem.