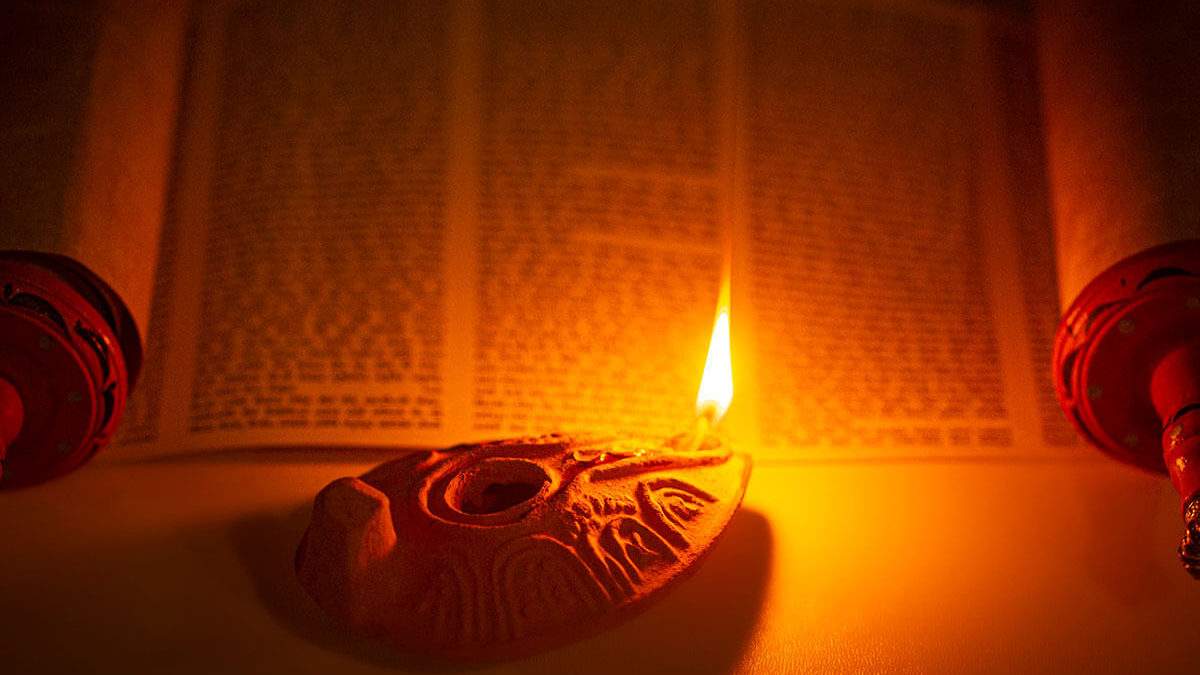 PART III: THE MIRACLE OF FULFILLMENT OF PROPHECY

Verse 22, “Now all this was done, that it might be fulfilled which was spoken of the Lord by the prophet, saying.”

This prophecy was given in Isaiah 7:14,” Therefore the Lord himself shall give you a sign; Behold, a virgin shall conceive, and bear a son, and shall call his name Immanuel.”

Jesus fulfilled the promise of God given in Isaiah over seven hundred years before His birth. In the Old Testament, He spoke through His prophets, and in the New Testament, He spoke through His Son. The writings of the prophets were referred to as the oracles of God in Romans 3:2: “Much every way: chiefly, because that unto them were committed the oracles of God.”

1 Peter 1:2, “Elect according to the foreknowledge of God the Father, through sanctification of the Spirit, unto obedience and sprinkling of the blood of Jesus Christ: Grace unto you, and peace, be multiplied.”

When the prophets spoke, they were moved by the Holy Spirit of God and wrote as He breathed the Word into them according to 2 Timothy 3:16: “All scripture is given by inspiration of God, and is profitable for doctrine, for reproof, for correction, for instruction in righteousness.”

Isaiah 7:14, “Therefore the Lord himself shall give you a sign; Behold, a virgin shall conceive, and bear a son, and shall call his name Immanuel.”

The Lord-Jehovah promised to give a sign that Christ is the Saviour of the world and that the effect of all signs and miracles will be revealed through Him. This must have really touched the heart of Isaiah because God now promises a sign to those who believe and remember His everlasting covenant with the house of David. The sign is not for unbelieving heathen King Ahaz who trusted in Assyria (2 Kings 16:7-9), or in man’s power, but rather for those who trust in God. Isaiah later prophesied in verses 17-25 what kind of friend Assyria would prove to be. This important chapter in Isaiah has historical applications regarding King Ahaz as well as prophecy regarding the Virgin Mary. When enemies from the north threatened the kingdom of Judah, King Ahaz was absolutely terrified. Though Isaiah prophesied that his enemies would not prevail over him, Ahaz was encouraged to “ask for a sign,” but he decided to follow man’s intuition rather than God’s inspiration. Isaiah gave him a much greater sign of the virgin who would conceive and bear a son, whose name was Immanuel. Isaiah knew that Immanuel would provide a much greater deliverance.

Behold is a strong word of attention to the prophecy concerning the virgin. In the East, the term “virgin” meant one who was “to lie hid” and be closely kept from men. The Hebrew and the Greek (Matthew 1:23) use the definite article, the virgin, as someone known to Isaiah and his hearers.  To attempt to imply that this is speaking of “a young woman,” as many would have us believe, is not only to twist the Scriptures but, even worse, to tamper with them.

Immanuel means “God with us” or “Christ the Saviour and God dwelling among us.” This is where John 1:14 begins to penetrate our understanding of who Christ really is: “And the Word was made flesh, and dwelt among us, (and we beheld his glory, the glory as of the only begotten of the Father,) full of grace and truth.”  God and man meet in one person, Christ being the mediator between God and men.  The name Christ is not only what He would be called, but it describes His very nature and office.

“The Lord himself” is emphatic, meaning that the Lord will do it Himself for His own glory. Jesus Christ is God come in human flesh, yet without sin.  He is not merely a good man, but He is the God-man.

“For unto us a child is born, unto us a son is given: and the government shall be upon his shoulder: and his name shall be called Wonderful, Counsellor, The mighty God, The everlasting Father, The Prince of Peace.”

In verses 1-7, Isaiah gives another look at the coming Messiah. As he proves in verses 1-5, he gives them hope that the time of joy and deliverance will come when their burdens would be lifted, and the weapons of their warfare would be burned as fuel. Then Messiah will come as a baby, a gift and ruler of the world. Notice the many descriptions of this gift and ruler: “Wonderful, Counsellor, The mighty God, The everlasting Father, The Prince of Peace.”

The Prince of Peace will bring the ultimate victory over sin and provide peace in the fullest sense of true prosperity and happiness, and it can only come as Jesus sits on the throne of David. Individuals can know of this peace of which the world at this point knows absolutely nothing; but, one day they too will recognize Him as the Prince of Peace according to Isaiah 2:4: “And he shall judge among the nations, and shall rebuke many people: and they shall beat their swords into plowshares, and their spears into pruninghooks: nation shall not lift up sword against nation, neither shall they learn war any more.”

We can only imagine Mary’s relief when Joseph kept his promise to marry her. If we doubt the miracle of the virgin birth, we will never find the answers to any of our perplexing problems. Notice that Isaiah said in 9:2, “The people that walked in darkness have seen a great light: they that dwell in the land of the shadow of death, upon them hath the light shine,” and in 1 Corinthians 15:49, “And as we have borne the image of the earthy, we shall also bear the image of the heavenly.”

In a personal sense, Jesus may fitly be called “God with us,” for He was God and man united in one body. Have you made the virgin birth a personal matter? Have you asked Christ to be your Saviour? He is ready to save you right now; all you have to do is ask.

Romans 10:13, “For whosoever shall call upon the name of the Lord shall be saved.”