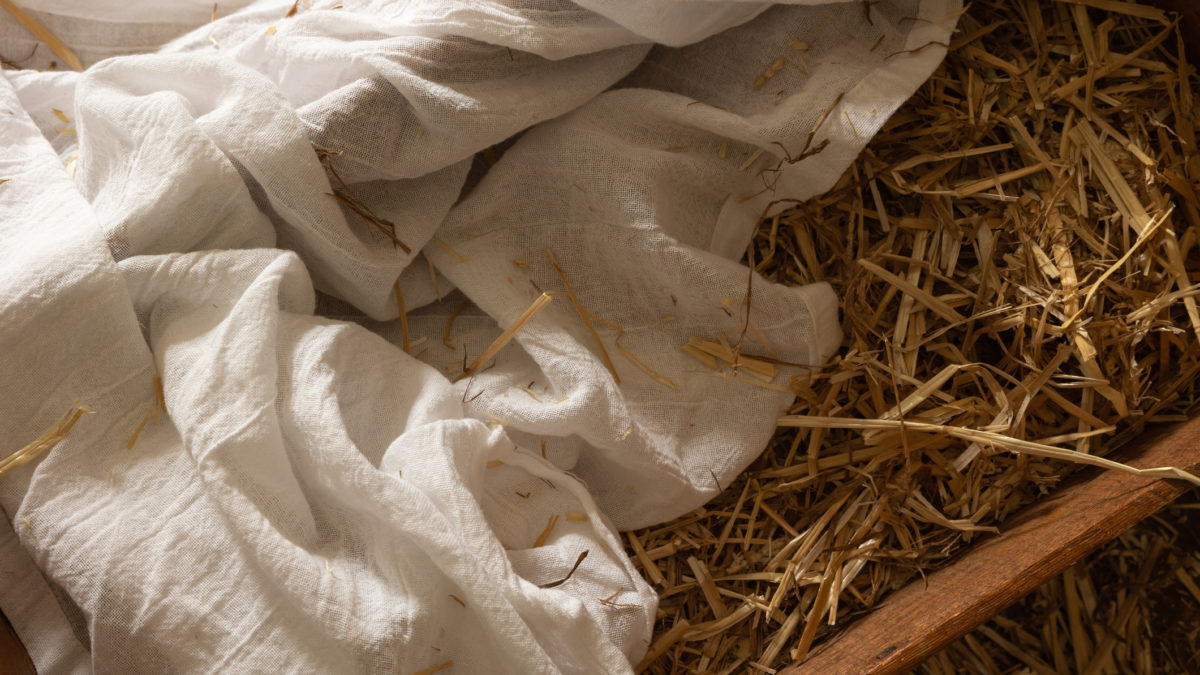 PART I WAS THE MIRACLE OF JOSEPH AND MARY

PART II: THE MIRACLE OF THE VIRGIN BIRTH

Matthew 1:23, “Behold, a virgin shall be with child, and shall bring forth a son, and they shall call his name Emmanuel, which being interpreted is, God with us.”

Matthew presents the Lord Jesus Christ as the promised Messiah and King of the Jews. He does not tell us much about Mary and Joseph, but what is said certainly speaks very highly of them. The reason that so little information is given concerning Mary and Joseph is that the emphasis is on the Promised Messiah. We are not to worship Mary or Joseph, but our Lord and Saviour, Jesus Christ. Mary and Joseph were sinners just as we are sinners. They needed a Saviour just as we need a Saviour; however, when we read these verses, we can certainly see that Joseph was a man of great faith and truly one of the great men of God in the Bible.

The angel directed Joseph to continue with his marriage plans. The angel calls him “Joseph, thou son of David” to refresh his heart, to remind him of his relationship to David, and to ready him for his relationship to the Messiah whom everyone knew was to be a descendant of David.

Christ was the true Emmanuel; Jesus, the Saviour, was conceived by a virgin, just as foretold by the prophet in Isaiah 7:14, “Therefore the Lord himself shall give you a sign; Behold, a virgin shall conceive, and bear a son, and shall call his name Immanuel.”

The conception of Jesus was a miracle, proving not only the power of God, but also His ability and faithfulness in fulfilling His promises.

Hebrews 10:5, “Wherefore when he cometh into the world, he saith, Sacrifice and offering thou wouldest not, but a body hast thou prepared me.”

Though fulfillment of the promises may seem to have been delayed, in due time they will be accomplished exactly the way God planned. The miracle of Christ’s birth is to be admired, respected, and not to be approached in a carnal way.  How can we understand or believe this great miracle without the Spirit of God? Think of David and how he admired the way he was made in secret according to Psalm 139:13-16.

1. That Mary had conceived by the power of the Holy Ghost

Verse 20, “But while he thought on these things, behold, the angel of the Lord appeared unto him in a dream, saying, Joseph, thou son of David, fear not to take unto thee Mary thy wife: for that which is conceived in her is of the Holy Ghost.”

“While he thought” or reflected, perhaps he had some doubt and was still a little confused. It was probably the same angel, Gabriel, that appeared to Mary in Luke 1:26 that also “appeared unto him.” Six months earlier, the angel had been sent to Zacharias and Elisabeth to announce the birth of Christ’s forerunner, John the Baptist,  as we read in Luke 1:36: “And, behold, thy cousin Elisabeth, she hath also conceived a son in her old age: and this is the sixth month with her, who was called barren.”

I believe that even today angels are messengers of the Lord and usually make appearances in the form of the Spirit. It was the Holy Spirit who placed the seed of the Saviour of the world into the womb of Mary according to Galatians 4:4: “But when the fulness of the time was come, God sent forth his Son, made of a woman, made under the law,” and also in Luke 1:42: “Blessed art thou among women, and blessed is the fruit of thy womb.”

Spurgeon said, “The Holy Ghost wrought in the chosen virgin the body of our Lord. There was no other way of his being born; for had he been of a sinful father, how should he have possessed a sinless nature? He is born of a woman that he might be human; but not by man, that he might not be sinful. See how the Holy Ghost co-operates in the work of our redemption by preparing the body of our Lord!”

2. That Mary would bring forth the Saviour of the world.

Verse 21, “And she shall bring forth a son, and thou shalt call his name JESUS: for he shall save his people from their sins.”

The Bible says that he shall save his people from their sins, not only the Jew but also the Gentile nations. He not only saved us from our sin, but also from the guilt, power, penalty, and from the very presence of sin. This was the real purpose of His coming into the world, to make atonement for and to deliver us from all the disgrace and guilt of sin. What a privilege for every believer in Christ Jesus.

The Gospel does not make allowances for sin, but Christ is literally the atonement for sin.  He does not tolerate sin or merely cover sin, but He destroys it. Jesus did not come to save us in our sins, but from our sins. There is not a chance in the world that someone who is not saved would ever enjoy heaven or those going there because they are still in their sins.

It is not sufficient to make a simple profession of words; in order to become a child of God, one must repent and confess sin. It is impossible to live in sin and walk with God at the same time.

3. That He was to be given the name Jesus, the Saviour.

Jesus is the same name as Joshua in the Old Testament, and we are told of two types of people who pictured Christ:

Christ is our Joshua, both the Captain of our salvation and the High Priest of our profession.

In the days before Christmas, let’s make certain that our focus is on the Miracle of Christmas, thanking God for Jesus’s chosen earthly parents and the virgin birth of Christ.

For those who have not yet asked Christ to be their Lord and Saviour, why not ask Him to come into your heart and life right now?

Romans 10:13 “For whosoever shall call upon the name of the Lord shall be saved.”

Christmas Music You Can Trust & Enjoy 24/7