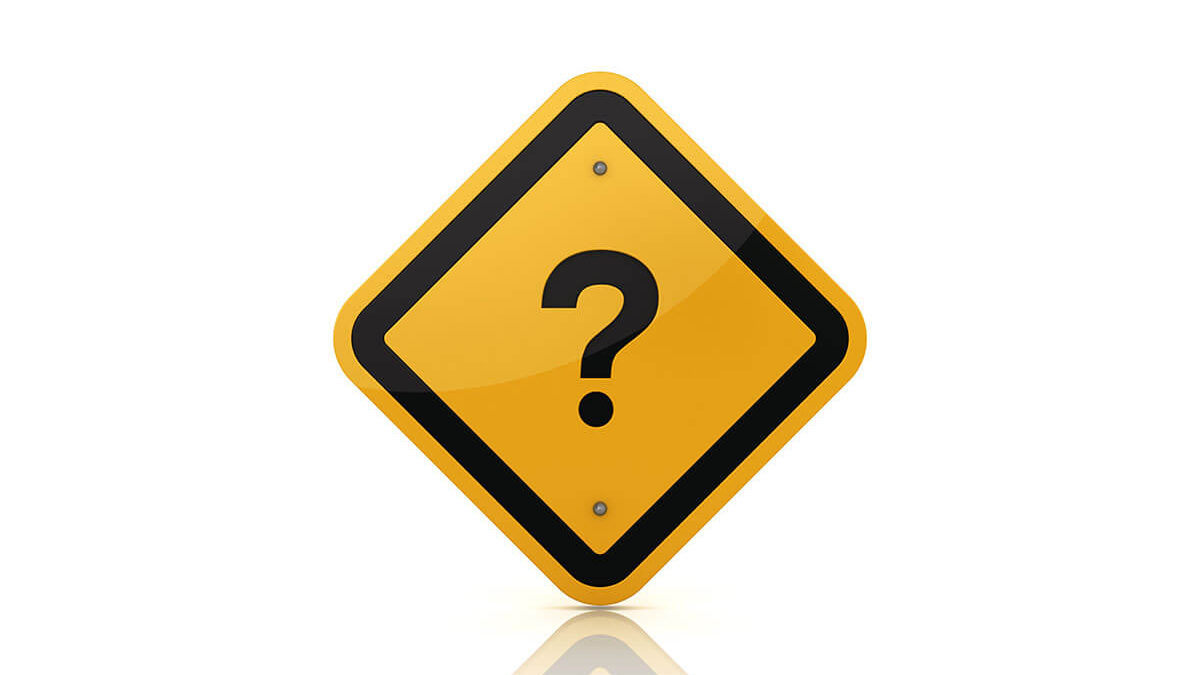 In his trip to the Philippines, Evangelist Paul Mershon told me of the need of American missionaries to have a passion for the Lord, as well as the lost.  Please tell them not to bring their culture of riches to our people, etc.  We agreed that more often than not the passion is what is missing, the passion we once had for the lost, for the least, and for those who are little on the earth.

Many years ago, Matthew Henry said, “None are so blind as those that will not see.”

“I have but one passion; it is He, He only.” Count Nikolaus Ludwig von Zinzendorf.

The word passion comes from the Greek word (pathos), meaning “affection.” Or, someone said, “a deep feeling with working results.”

There is a passion for good or evil as is evidenced by the fact that most men have more passion for a good football or baseball game, a game of golf, fishing, hunting, camping, and their jobs.  They have a real passion for these things.

This passage covered only by Luke is full of prophecy and the compassion of Christ.

There are two other important teachings in this passage:

The City, in spite of all that, was greatly loved by the Lord Jesus.

Peace in Greek is  “Eirene: to bind together, to join with God and others.”

In Hebrew,  “Shalom:  Freedom from trouble, achieving the highest good and much more.”

There are two kinds of peace:

Things that bring peace are “hid from your eyes” with two meanings:

It was said in Moody’s day that he was the only man living who should preach on hell because he did it with such passion with compassion.

Jeremiah was the weeping prophet, yet he pronounced judgment on the nation because he loved them.

Some leaders thought that Jesus was Jeremiah.

Fulfilled by the Roman General Titus in 70 AD, and over 600,000 people were killed after the Jews revolted against Rome starting in 66 AD.

Think of it: The destruction of Jerusalem may have been avoided.

So, “Jesus wept” over the city.

They did not know that the rejection of the Saviour would mean the destruction of the City.

The people of Jerusalem missed their day of opportunity because they failed to see their day of visitation due to blindness and lack of passion.