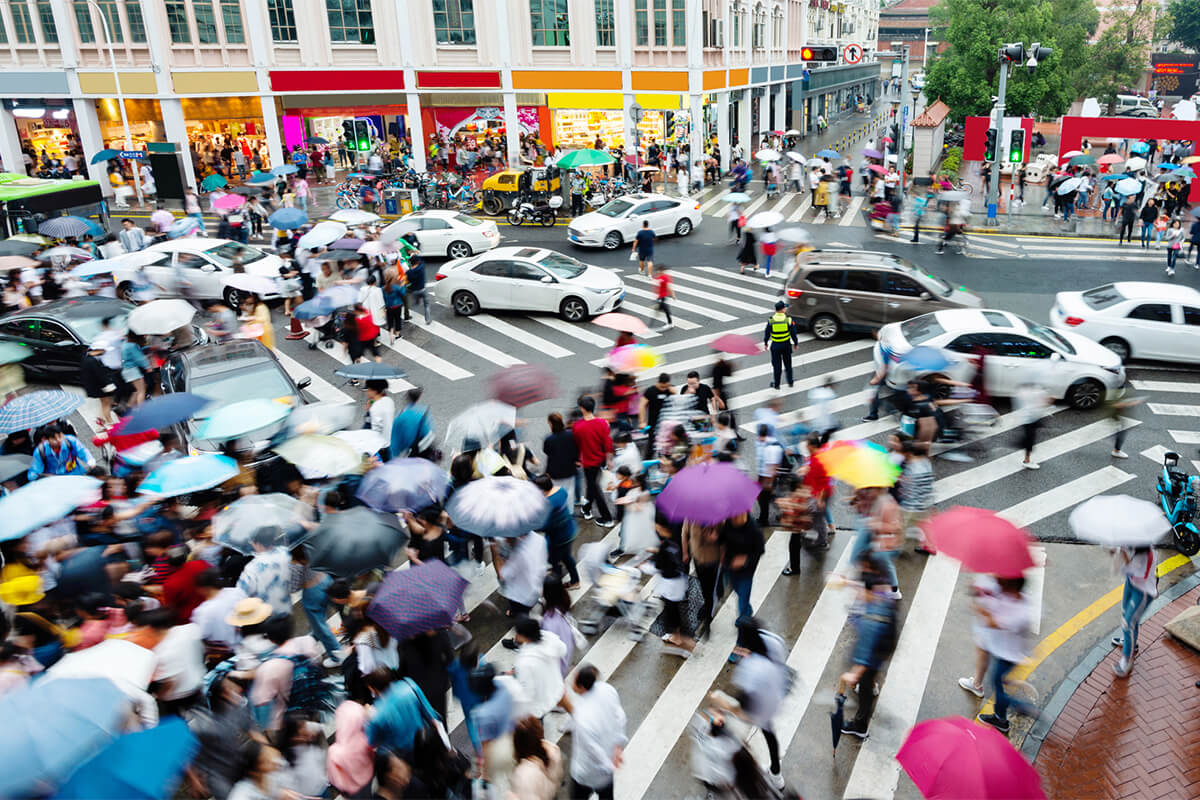 “What really matters is where the pressure lies”

We arrived at our language school in China just as the summer weather was beginning in 1994. Our apartment did not have curtains on the windows or any of the basic necessities such as sheets for the beds. There was one loaf of bread and butter from a fellow student for breakfast the next morning. Despite the obstacles we had already faced, we were excited to have finally arrived in the country we were called to be missionaries to: Communist China.

The next day, we needed to get supplies. We were told to meet at the school office at 8:30 in the morning for someone to drive us to the city of Changsha. 8:30, 9:30, and 10:30 came and went.  We were annoyed with having waited two hours for our ride. Finally, the reason for the delay was made known. The horn in the jeep didn’t work, and they were trying to repair it.  We thought this was ridiculous and felt like such a waste of time. When we finally got on the road to drive thirty minutes to the city, we understood the importance of the car horn. When a driver has to dodge animals, people, carts, and other vehicles, you must use your horn to let them know you are there. It was always a loud and scary drive to go anywhere. I would often return home with headaches that started at the base of my neck. When I realized it was stress-related, I had to focus on relaxing whenever we went anywhere. I would hum to myself, pray, and do anything to NOT look out the window and repeatedly tell myself to relax.

We eventually got used to all the chaos and learned how to adapt. We had to take public transportation everywhere we went. The first week we were there, we got on a bus to go into town. The bus was packed so I had to stand in the middle of the bus holding on to a bar over my head.  My husband sat on top of the engine with his back to the windshield and facing me. I stood over a hole in the floor watching the road as we sped along. Every eye on the bus was on me. I could only stare at the road or out the window because I felt that if I looked at my husband, tears would start to flow and probably not stop. In our almost one week in China, so many things had come at me that I felt like I couldn’t keep up. I failed to embrace the change and felt like I was failing the Lord.

In those days, there were not many people to talk about culture shock. I didn’t know how to look for it or how to recognize that I was going through it. Every day, I asked God to change things. Day after day passed, and God didn’t change things. But He began to change me.  It was fortunate that I couldn’t speak Chinese in the beginning because I may have said something that wasn’t Christ-like. God aligned my Chinese ability with my heart attitude. When I was finally able to speak my mind, He had changed my heart to be tender and not desire to hurt anyone with unkind words. Satan is a master at deceit. I learned that he will lie to you and tell you that people are after you, they don’t want you here, you aren’t good enough, you can’t accomplish anything in a communist country, and God isn’t going to use you. The only fight I had against the lies of Satan was the truth of God’s Word. I claimed many verses throughout those first years of being in China.  There was one specific verse that we claimed on deputation, and it became an immense strength during these times: “Fear thou not; for I am with thee: be not dismayed; for I am thy God: I will strengthen thee; yea, I will help thee; yea, I will uphold thee with the right hand of my righteousness (Isaiah 41:10).”

In 2003, the SARS virus was rampant in Beijing, where we lived at the time. We didn’t take public transportation or really go anywhere. Either my husband or I would go for supplies. It was at this time that we decided it was time to take a leap and buy a vehicle. God gave us a Mitsubishi van that we used until it stopped running many years later. We could pack twenty-four people in it when necessary. After a few years, our horn stopped working. I laughed because I remembered the horn lesson we had learned when we first came to China. Unfortunately, the horn could not be repaired. About a year before our van stopped running, we had started praying for another vehicle. My specific request was for a vehicle with a horn that worked. The Lord brought another vehicle to us for which we were so grateful! The first week we had it, my husband left early for church. I was to bring our five children in our new, used vehicle. I pulled up to a red light behind three other cars. Suddenly, my horn started blaring! I couldn’t figure out what was happening. My children were holding their ears and yelling to turn it off. I couldn’t find the source that was causing the blaring horn. A few moments later, I looked up and saw a police officer in the intersection, pointing at me with an angry look on his face. He started coming toward me, and all I could do was laugh. He walked up to the vehicle and told me to stop it. I put my hands up and showed him that I wasn’t touching it. I asked him if he knew what to do. He just smiled, shook his head, and waved me on. It blared for the next ten minutes until I finally pulled up to our church which was in an apartment building on the fourth floor. One of the men from our church came outside and disconnected the horn. My oldest son said, “Well mom, you asked God for a car with a horn.  He sure answered that prayer!”

Life doesn’t always go the way we envision it, but God is always, always with us. At times, we fail to recognize His presence because of the blinders that Satan pulls over our eyes. Hudson Taylor, missionary to China, said, “It does not matter how great the pressure is. What really matters is where the pressure lies – whether it comes between you and God, or whether it presses you nearer His heart.”

The Attributes of God - Part 2

Your Bus Route: Lake vs. Pond