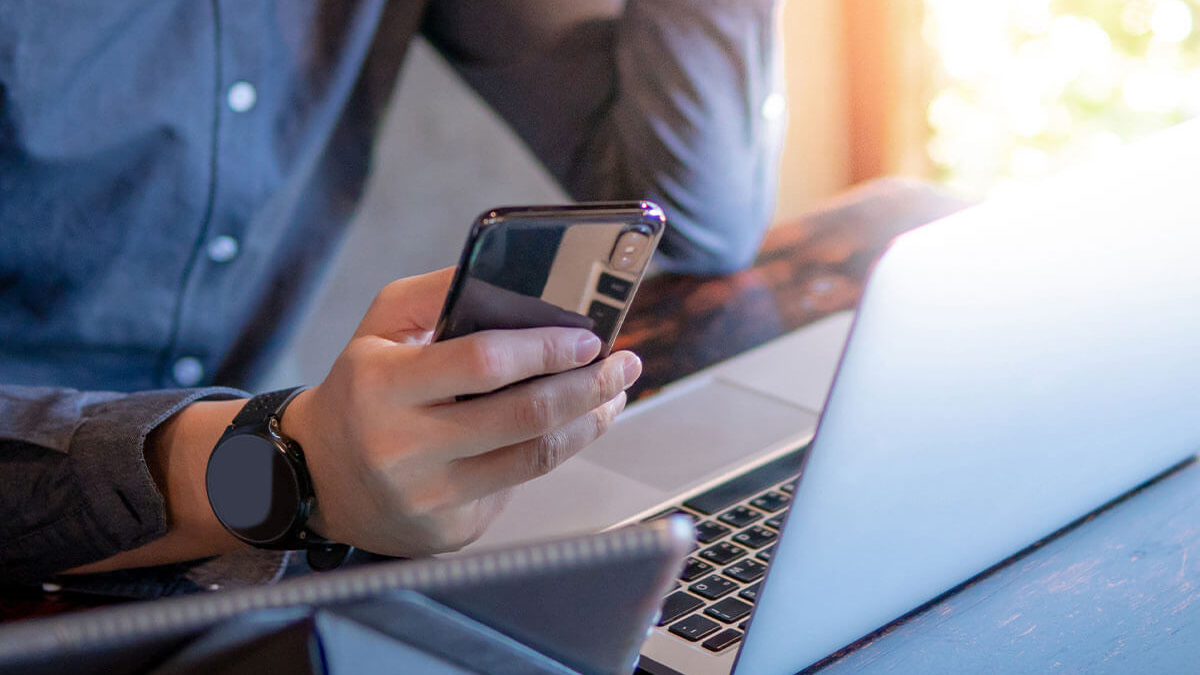 “And when James, Cephas, and John, who seemed to be pillars, perceived the grace that was given unto me, they gave to me and Barnabas the right hands of fellowship; that we should go unto the heathen, and they unto the circumcision.” – Galatians 2:9

Paul says here in Galatians that James, Peter, and John seemed to be pillars in the church. When you think of “church pillars,” you think of men who are responsible for sound doctrine and practice. It makes you think of stability in changing times. Most of the time today, you can walk into a church and pick out the ones who “seem to be” pillars, whether they are or not.

So as Paul comes to the church at Jerusalem, it seems like Peter, James, and John are THE ones! From all indication and as best as he could tell, they were the pillars.

A pillar supports a structure. It stands, it stays, it is strong. We know from Scripture that Paul “figured” right. Peter, James, and John were a vital part of the early church. Their appearance matched reality!

We are living in a world today where it is easy to live a double life so much so that it has become an acceptable form of behavior with many people. We have all seen people who appear to be one thing on social media when, in reality, you meet or already know them, and it is quite the opposite of what they have portrayed. I’m all for putting our “best foot forward” but not to the extent where our life is a fairy tale. As God’s people, let us ever be mindful of being what the Bible calls unfeigned. That is to be sincere, without hypocrisy and dissimulation. Does your appearance match reality?

“Woe unto you, scribes and Pharisees, hypocrites! for ye are like unto whited sepulchers, which indeed appear beautiful outward, but are within full of dead men’s bones, and of all uncleanness.”

Our outward appearance can be used to deceive people and make them believe whatever we desire.

In this passage, we find the parable of the Pharisee and the publican. The Pharisee focused on his outward image but lacked the true heart of humility like the publican. It is easy to make our outward appearance the primary focus of our life. We care so much about our reputation that we are willing to sacrifice our character for it. D. L. Moody said, “If I take care of my character, my reputation will take care of itself.”

“And unto the angel of the church of the Laodiceans write; These things saith the Amen, the faithful and true witness, the beginning of the creation of God;…Because thou sayest, I am rich, and increased with goods, and have need of nothing; and knowest not that thou art wretched, and miserable, and poor, and blind, and naked:”

When we get so wrapped up in our appearance to where that is our primary focus, we become misleading. The truth is, we are ultimately really only misleading ourselves.

4. Appearance Can Kill a Church – Galatians 2:9

In Galatians 2:9, Paul perceived correctly. Thankfully, the church at Jerusalem was well equipped with men of God who were, in reality, what they appeared to be! Churches are in danger today when there are no real leaders, only pseudo leadership. Whenever the local New Testament church has leadership that relies on appearance rather than the power of God, it will destroy that church. When a church is not pure but overlooks sin, they are more concerned with perception than the power of God.

May the Holy Spirit of God help us today to look into the mirror of the Word of God and be honest with ourselves before God and with others!

Jason Atwood grew up in the Corpus Christi, Texas area, and in November 2006, Pastor Atwood was called to be the first pastor of Heritage Baptist Church of Corpus Christi. The church was meeting in a small one-bedroom house. God blessed, and they moved to a new 5-acre site to allow continued growth. In 2019, God led Pastor Atwood to join our staff. He is a tremendous help to Pastor Trieber in both the church and the college ministry. He is married to Aimee, and they have three boys — Will, Connor, and Jack.

Treasures of the House of God

Why I Love Flowers

Understanding the Love of God – Part 1