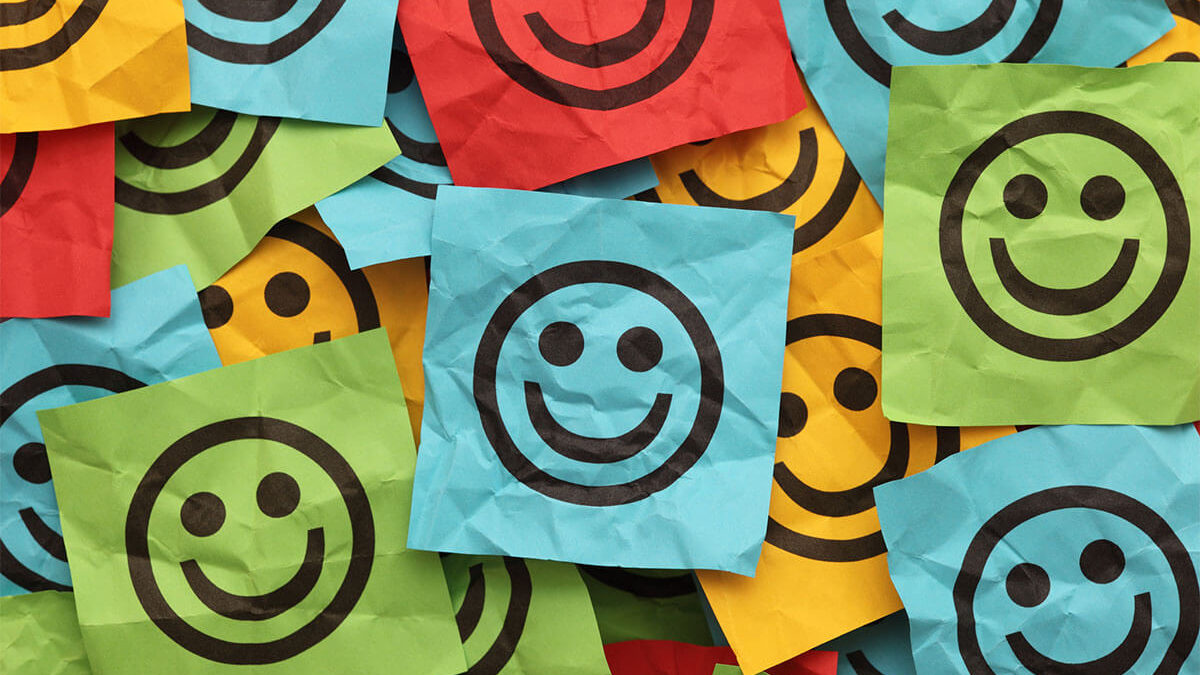 Paul was a man that was well acquainted with the troubles, trials, and sorrows of life. When Paul got saved and raised the white flag of his will in surrender to God, troubles seemed to follow the apostle everywhere he went.

In 2 Corinthians Chapter 1, Paul references the fact that the “sufferings of Christ” abounded in him. He mentions his many afflictions. He dealt with the trouble of sin around him and within him. He dealt with persecution from his own people as well as gentiles. He felt the pressure of living for Christ in a world that hated Christ. Paul testified that he had been “pressed out of measure, above strength, insomuch that we despaired of life.” Obviously, Paul was no stranger to things that could break his spirit and rob his joy.

In the opening verse of 2 Corinthians 2, I believe we find a statement that can help us as we navigate life. Like Paul, we will all face circumstances and seasons in life where the easy reaction is to despair, be discouraged, and let ourselves get down. Paul had to make a decision. Yes, Paul had endured and experienced the full spectrum of hardships in his life, but he determined not to allow the heaviness he’d experienced to keep him from happiness.

Paul counsels himself. He determined within himself. He decided his attitude about his circumstances. He made the choice to encourage rather than to discourage. In verse 2 of our chapter, he adds, “For if I make you sorry, who is he then that maketh me glad, but the same which is made sorry by me?” Paul refused to join in the chorus of complaining or to add his name to the list of those that were attending the proverbial pity party. Rather, he decided to be an uplifter in downtimes. He chose to be a cheerleader when others were without cheer. He brought a spirit of victory to those that might have been feeling defeated by life.

You and I can make this same decision. We can follow Paul’s example and determine within ourselves to choose happiness over heaviness. Circumstances change. Life is hard. Trials and troubles just come with living in a fallen world. Let’s choose to encourage. Let’s allow the joy of the Lord to strengthen us. Let’s live on topside when things seem down. Make the decision. Counsel yourself. Determine faith over fear. Choose happiness over heaviness.

Is Christ in Your Christian School?

A Measuring Stick for Music