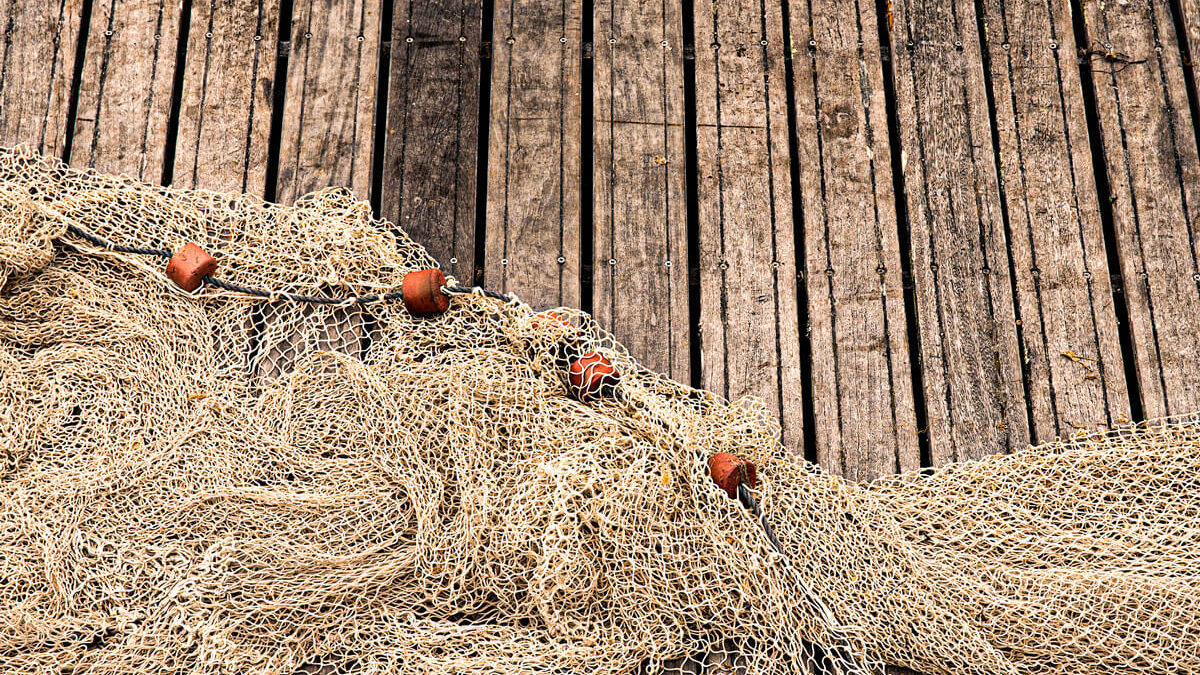 Once a person is saved, it is absolutely impossible for them to lose their salvation. You cannot be “un-born” once you’ve been born, and you cannot become “un-born again” either. However, a Christian can forfeit their fellowship and their tender Father-son relationship with God. Believers can and often do backslide.

Peter was such a Christian. Even though Peter was a mighty man of God and a greatly used servant of Christ, he had lapses in his walk. In John 21, Peter is discouraged. He has denied the Lord. He saw Jesus crucified. His Lord is no longer with him. Peter decides to return to his old life. He determined he’d quit the ministry. Peter went fishing.

There are several things to note about the backslider in this section of the Bible:

Make no mistake about it, God never leaves us nor forsakes us, but often we will forsake him. The backslider always makes an exodus from God back toward the world. Think of Lot and Demas and other examples. Always, the backslider leaves. It’s a black eye upon the backslider that they determine, “I go” and the place they’re heading is not nearer to the Heavenly Father.

2. THE BACKSLIDER LEADS OTHERS AWAY! v3b “They say unto them, We also go with thee.”

Every Christian has some sphere of influence. No man lives to himself or dies to himself. All of us touch the lives of others. A black eye upon the backslider is that when they decide they will personally quit on God and go astray, others will be directly and indirectly impacted. Peter decided to go fishing on his own, but he would not go fishing on his own. The other disciples followed the lead of Peter, and he led others away.

3. THE BACKSLIDER BEARS NO FRUIT! v3c “and that night they caught nothing.”

It’s a fruitless proposition to fall away from God. Peter went fishing. Others went fishing with him. I don’t know how many hooks were in the water, but it is clear from Scripture that none of the hooks had a fish snagged on them! A black eye upon the backslider is that they will bear no fruit. The backslider will not be a soul winner or a prayer warrior, or an encouragement to others. They will be a barren believer.

A Teacher, A Link