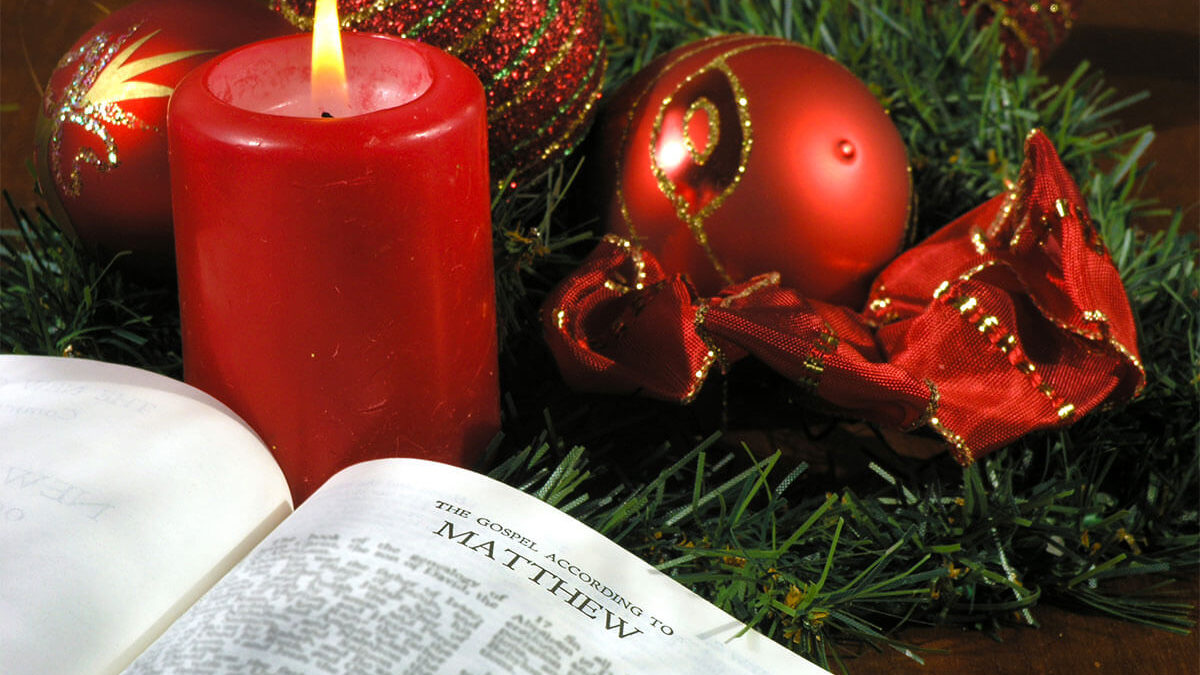 “And she shall bring forth a son, and thou shalt call his name Jesus: for he shall save his people from their sins.”  Matthew 1:21

One of the most notable things that we find in Matthew’s genealogy of Christ is the inclusion of four women in that list:

In Genesis 38, we read the tragic story of Tamar.  She was most likely a Canaanite woman.  Rahab was from Jericho, another Canaanite woman.  Ruth was a Moabite.  The Scriptures do not give us the nationality of Bathsheba, but she was married to a Hittite, so it is also possible that she was not Jewish.

Four women—far as we can tell, none of them was Jewish, all of them outcasts for very different reasons, each of their stories a tragedy—that is, until God changed their stories. When we read their stories in the Old Testament, theirs were lives characterized by misfortune, desperation, loss, mistreatment, and shame.  Each of their marriages was unusual, and some were controversial.

Matthew uses his list to present the identity of Jesus and His right to the throne of David as the prophesied Messiah.  Matthew is writing his Gospel to fellow-Jews.  He begins his genealogy with Abraham and King David, “Jesus Christ, the son of David, the son of Abraham” Matthew 1:1).

Because our Lord included them, He can include you.  Because He changed their story, He can also take your life and change your story.  If you give your life to the Lord, He can write a new story—a story of restoration, a story of grace, a story of hope.

When you think of Rahab, you no longer have to remember her for what she was, but for what God made her to become.

When we read about Ruth, we no longer read of her as a stranger, but now as one of the mothers in the lineage of Christ.

Bathsheba’s story is changed from one that began with loss and shame to become one that is a story of hope and restoration.

Every one of these women had something in her past that was looked upon with shame. They were at times despised; some were victims; they were abused, abhorred, mistreated, despised, rejected, and even condemned—until the Lord changed their story.  And He can change your story as well.

The Christmas story is more than that of a Babe born in a manger.  It is a story of a Life that was given to mankind to change our eternal destiny and write a new chapter to our story. Will you accept the Gift God offers you today?

The LORD Is Good – The Excellent Savor of His Goodness

Some Closing Admonitions from the Final Chapter of Hebrews