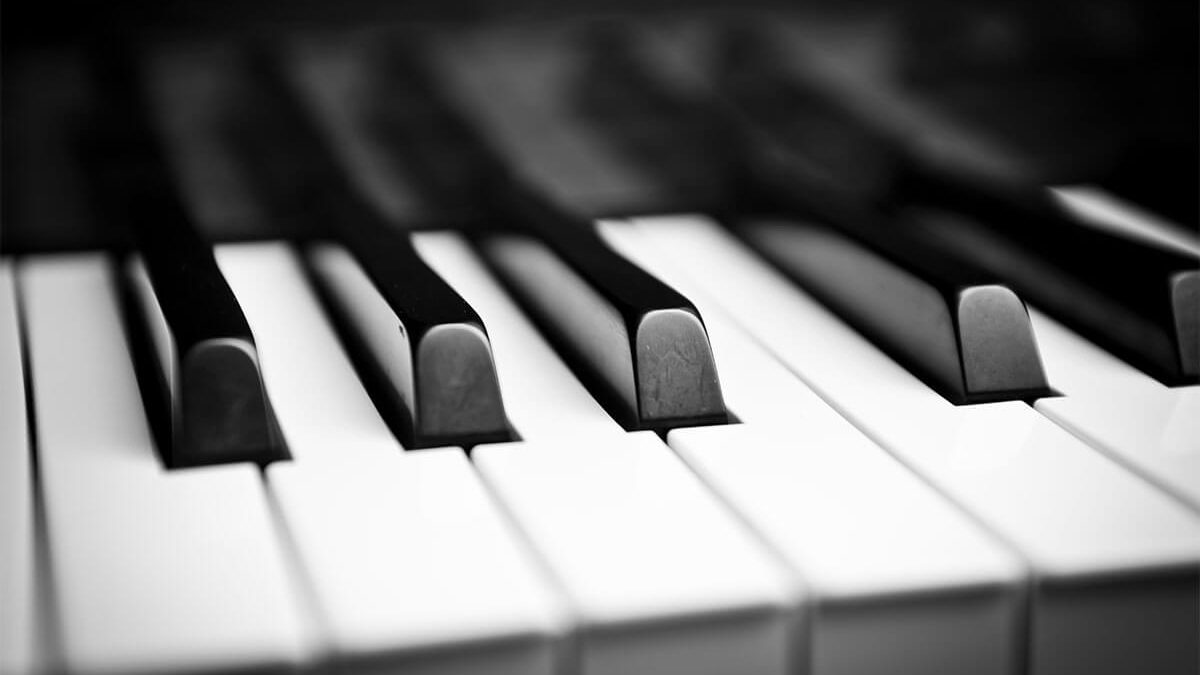 We have so many sweet memories of the early days of our church when we were meeting in a one-bedroom house.  When we first came, an electric keyboard hooked up to a box called “Synthia” accompanied the song service. My husband, who was the song leader, would punch in a number on the box, and the melodious sound of a MIDI file would play an introduction.  It certainly was an improvement over singing acapella, but our song service was less than evangelistic.

I distinctly remember the day a few weeks after our first service when we were getting ready to move out of the living room of the house. The men of the church had been working tirelessly to install drywall, paint, and carpet the garage on the property; and we were so excited for the additional space! As we set up the chairs, my husband told me that he really would like to move a real piano into our new auditorium.  The church had a beautiful grand piano in storage, but had not had anyone to play it for years. Thirteen years later, I still remember his exact words, “Synthia’s out. You’re up!”

I immediately protested.  “I am NOT a piano player! Synthia is FINE!” I didn’t really think that Synthia was fine, but I did not want to be the one to replace “her.” Although I took piano lessons growing up, playing the piano was never something that I excelled at or enjoyed.  Every other church that I had ever been a part of had plenty of accomplished pianists, and I guess it had never crossed my mind that I would be needed as a church pianist someday.

My husband continued to encourage me, and that next Sunday, I became the new piano player. I could play, “At Calvary,” “I Have Decided to Follow Jesus,” and “In the Sweet By and By.” I was so nervous and shaking so badly that I could hardly keep my foot on the pedal.  It was not great, and it was LOUD which is not a good combination. A grand piano in a garage is considerably louder than a keyboard, so let’s just say I didn’t get a lot of positive feedback from our congregation.

I slowly improved, but it was an extremely humbling process. Three times a week, I spent the song service having my own private prayer meeting on the piano bench! I practiced for hours every week. I took piano lessons. I watched song services at other churches online and tried to implement the techniques other pianists used. I played loudly (thankfully we were only in the garage a few months!), and with as much excitement and energy as my limited ability afforded.  I did everything that I could to make the song service great and learned a huge lesson in relying on the Lord for strength.

2 Corinthians 12:9 says, “My grace is sufficient for thee: for my strength is made perfect in weakness. Most gladly therefore will I rather glory in my infirmities, that the power of Christ may rest upon me.  Therefore I take pleasure in infirmities, in reproaches, in necessities, in persecutions, in distresses for Christ’s sake: for when I am weak, then am I strong.”

No one enjoys doing something they aren’t good at over and over again, but I learned that I had to put my feelings of fear and inadequacy aside in order to be a blessing to my church and my husband. I had nothing to offer of my own talent or ability, but I am so thankful that God can use people who are simply willing to be used.

Tips For a Happy Home