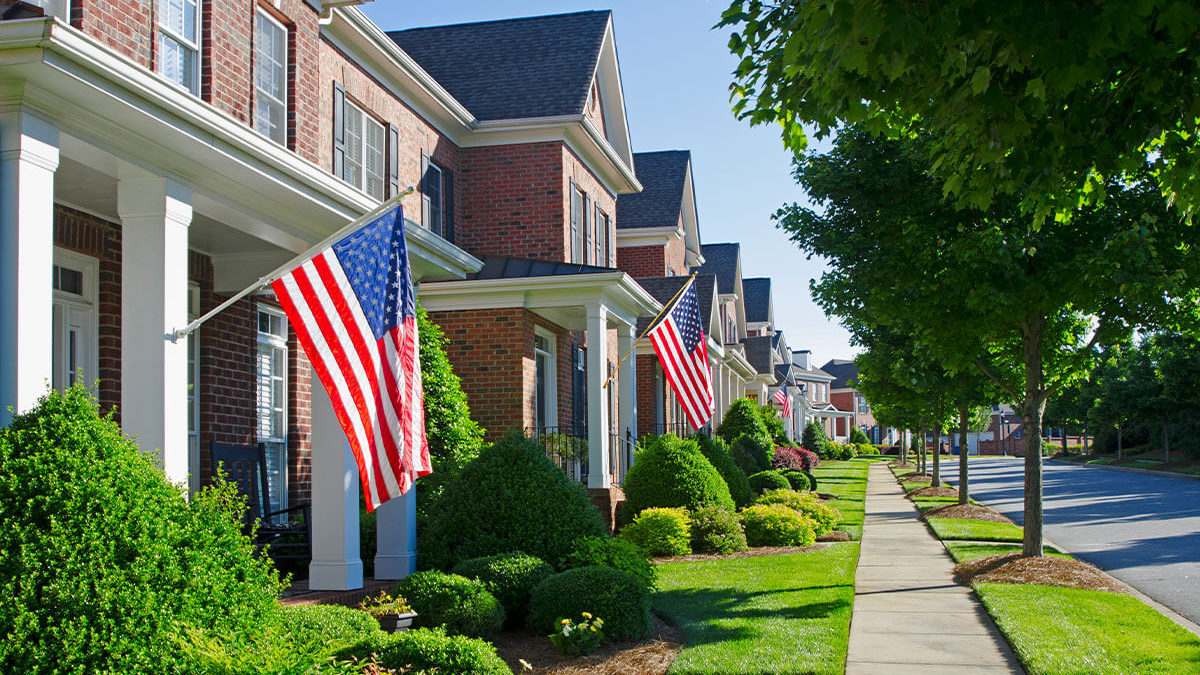 While studying in the university in the former Soviet Union nearly twenty years ago, I was asked to speak on the subject, “What Distinguishes America from all Other Countries.” I have lived in four countries on three different continents. Every country is different, but its citizens are not. Every citizen of every nation on earth is endowed by his or her Creator with certain inalienable rights. Only one nation recognizes them in its Declaration of Independence.

I set out to study the founding documents of the countries where I have lived and served. The following is a concise summary of these documents:

The Treaty, along with the Declaration of the Creation of the USSR, was based on the Marxism-Leninism philosophy that seeks to establish a socialist state to develop eventually into communism. Today, this philosophy is the ruling ideology of the People’s Republic of China, North Korea, Laos, Vietnam, and Cuba and is prevailing today in Venezuela.

The goal of Marxism-Leninism is the transformation of a capitalist system into a socialist state by centralizing ownership and control of all industrialism, natural resources, education, private property, and religious practice.

There is no mention of God in this founding document and no mention of our inalienable rights. The freedom of speech, assembly, religious liberty, and private property are denied.

The Constitution of Islamic Republics

I have also served in Islamic countries where the Constitution is based on a theocratic ruling authority, the sovereignty of Allah, and the supreme authority of the Ayatollah. The central authority of the theocracy is the Quran. Article II of the Constitution declares their “belief in the Return of Allah in the Hereafter,” which they believe will take place in their version of the End Times when the enemies of Islam will be destroyed: first, the “little satan” (Israel), followed by the “great satan” (America). The Islamic nation that defeats Islam’s enemies and ushers in the Kingdom, or the “Caliphate,” will be the capitol of this theocracy in their version of eschatology.

The Declaration of Independence of Israel

Having thrived on their land from the times of Joshua and through the reign of Kings Saul, David, and Solomon, most Jews were exiled after the Judean kingdom was occupied and destroyed in the first century during the time of the apostles and the early church by the Roman Empire in 70 AD. The Land of Israel was later conquered by various empires, from the Byzantine through the Muslim, Ottoman, and British empires. However, Jews are the only people who have maintained a continuous presence in the land of Israel since the period of Joshua and the judges. During the past 2,000 years, the descendants of those Jews who had been exiled in ancient times all yearned and prayed to return to their ancestral, God-given homeland.

Official recognition from the international community began with an official declaration by Great Britain in 1917, acknowledging the Jewish People’s national rights in the Land of Israel. It would gain full international legitimacy in 1922 when the League of Nations (the precursor to the United Nations) recognized “the establishment in Palestine of a national home for the Jewish people.”

On May 14, 1948, Israel proclaimed its independence. Here is a summary of this document:

The Land of Israel was the birthplace of the Jewish people. Here their spiritual, religious and political identity was shaped. Here they first attained to statehood, created cultural values of national and universal significance, and gave the world the eternal Book of books (the Bible).

The catastrophe which recently befell the Jewish people—the massacre of millions of Jews in Europe—was another clear demonstration of the urgency of re-establishing the Jewish State in the Land of Israel.

WE DECLARE that the State of Israel will be open for Jewish immigration and for the Ingathering of the Exiles. It will be based on freedom, justice and peace as envisaged by the prophets of Israel. It will guarantee freedom of religion, conscience, language, education, and culture; it will safeguard the holy places of all religions.

WE EXTEND our hand to all neighboring states and their peoples in an offer of peace and good neighborliness and appeal to them to establish bonds of cooperation and mutual help with the sovereign Jewish people settled in its own land. The State of Israel is prepared to do its share in a common effort for the advancement of the entire Middle East.

Declaration of Independence of the United States of America

“We hold these truths to be self-evident, that all men are created equal, that they are endowed by their Creator with certain unalienable Rights, that among these are Life, Liberty and the pursuit of Happiness. —That to secure these rights, Governments are instituted among men, deriving their just powers from the consent of the governed, —That whenever any form of government becomes destructive of these ends, it is the right of the people to alter or to abolish it, and to institute new Government, laying its foundation on such principles and organizing its powers in such form, as to them shall seem most likely to effect their Safety and Happiness.”

Having listed the abuses of these rights by the king of Great Britain and the establishment of an absolute tyranny over the States:

The Representatives of the united States of America, appealing to the Supreme Judge of the world for the rectitude of our intentions, do, in the Name, and by Authority of the good People of these Colonies, solemnly publish and declare, That these united Colonies are, and Right ought to be Free and Independent States, that they are Absolved from all Allegiance to the British Crown.—And for the support of this Declaration, with a firm reliance on the protection of Divine Providence, we mutually pledge to each other our Lives, our Fortunes, and our sacred Honor.

So, in my attempt to define what makes America great, I discovered the following:

Recently, the Vice Prime Minister of Israel told me, “David, the United States of America and the State of Israel are the only two countries in the history of mankind that were established on the principles of: a) The belief in one God; and b) The sacredness of human life.” He went on to explain: “No other nations on earth were established with the sacredness of human life before birth like the US and Israel. What determines the civility of a society is the way they treat the unborn, the elderly and the handicap and afflicted. And this can only be found in a society that is established on the belief in God.”

And while we are not seeing the same persecution that Christians have faced in church history or are facing today in closed countries, we are seeing the same attacks on the pillars that guarantee those freedoms. The guardian of these freedoms is under assault.

From the perspective of someone who has lived and served in oppressed countries: The only thing standing between the religious liberty that American Christians enjoy today and persecution coming to our shores are our founding documents. They are what distinguish America from all other nations on earth. Yet, today as never before the documents that guarantee that freedom are being attacked, and those who have taken an oath to defend the Constitution are the very ones attacking it.

Take it from someone who has seen it firsthand: The next step after our Constitution is destroyed is an intense persecution of Christians, and the assault on our founding documents has already begun.

Don’t Let Life Come to You; Go to Life!