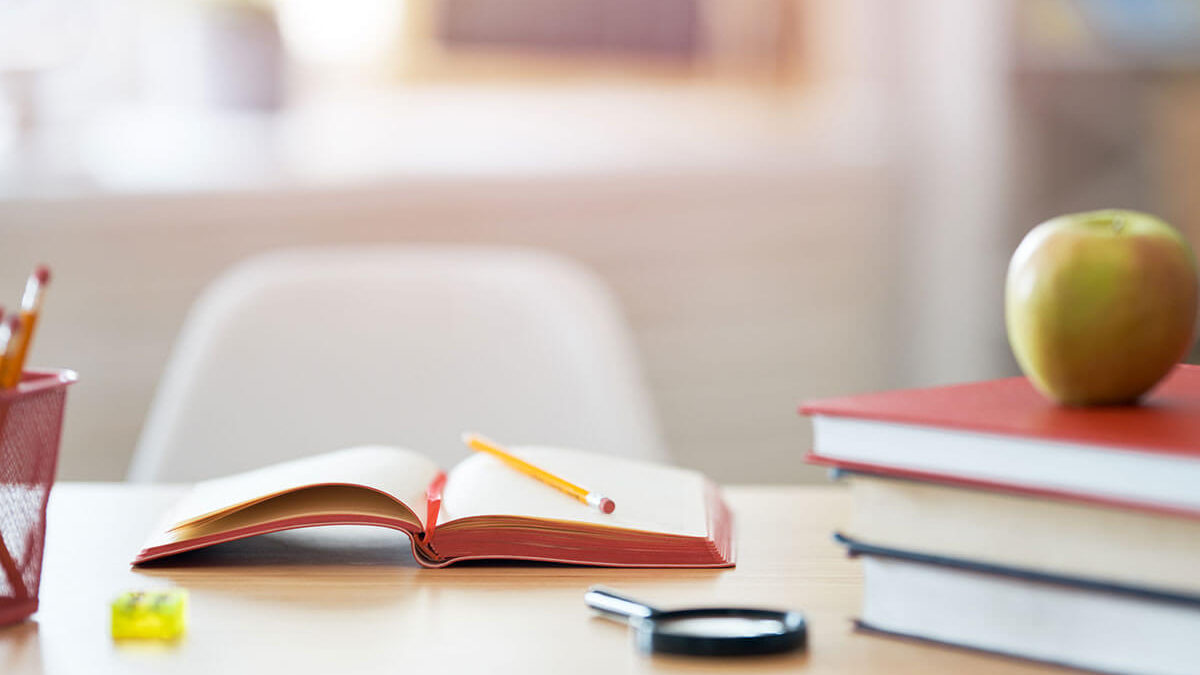 Months before the “Back to School” sales arrive in stores, parents of school-age children and recent graduates of high school are inundated with options for where to enroll their children or themselves. One of the first options that those looking for a school is whether to choose a secular or Christian school.

I believe that I can speak with authority on this matter. I attended public schools from kindergarten through twelfth grade, and I have graduated from both a secular university and a Bible college. In addition, my children attended Christian schools, and I currently teach at a Bible college. My experience may be antiquated, but it is still applicable.

Most people who face the secular vs Christian question will examine what a potential student can find at each institution. I propose taking another perspective: Consider what you will NOT find in a Christian school or college.

NOTE to any nit-picking trolls reading this: You may argue that there have been Christian schools that are guilty of one or more of the following items, but these occasions are rare, and those involved in them have been rebuked and removed.

The dorm I lived in at San Francisco State became co-ed during my second semester. The sleeping quarters and bathrooms were supposed to be segregated by gender, but violations occurred with impunity. Surprisingly, that dorm is still in use and, according to housing.sfsu.edu/mary-ward-hall, the double-occupancy rooms, showers, and bathrooms are “gender-specific.” I just described how that concept worked when I lived there; who can explain how gender-specificity is implemented in a politically correct world of gender confusion, transition, and fluctuating identification?

2. You will not find modesty.

There were no limitations on what students or instructors could or could not wear at SFSU. It is true that many public schools today either have dress codes or require uniforms, but the way that their students dress makes the hippies of the sixties look overdressed and conservative.

3. You will not find morality.

This needs no explanation. It is a side-effect of items 1 and 2. Immorality is something from which the Bible instructs us to run away. (I Corinthians 6:18)

4. You will not find a lack of profanity.

In assigned material and in conversations with others, profanity was as commonplace as breathing when I was in high school and college. It is nearly impossible for one to read and/or hear a word repeatedly without it becoming part of his vocabulary, and this will corrupt him. (Matthew 15:11,18)

I was not saved when I was in high school or secular college. Those were dark and difficult days when I felt that “no man cared for my soul” (Psalm 142:4). At NVBS and GSBC, the faculty and staff daily bring the names of students before the throne of God.

I had no choice; when I was of school-age, only the Catholic church had a school, and I never heard of Bible college until after I was saved. If you are the parent of a school-age child or a high school graduate, you do have a choice. Be informed of not only what a school offers but also what it omits. Choose wisely.

That's Not How it Was Supposed to Happen!

Lessons from a Bluebird