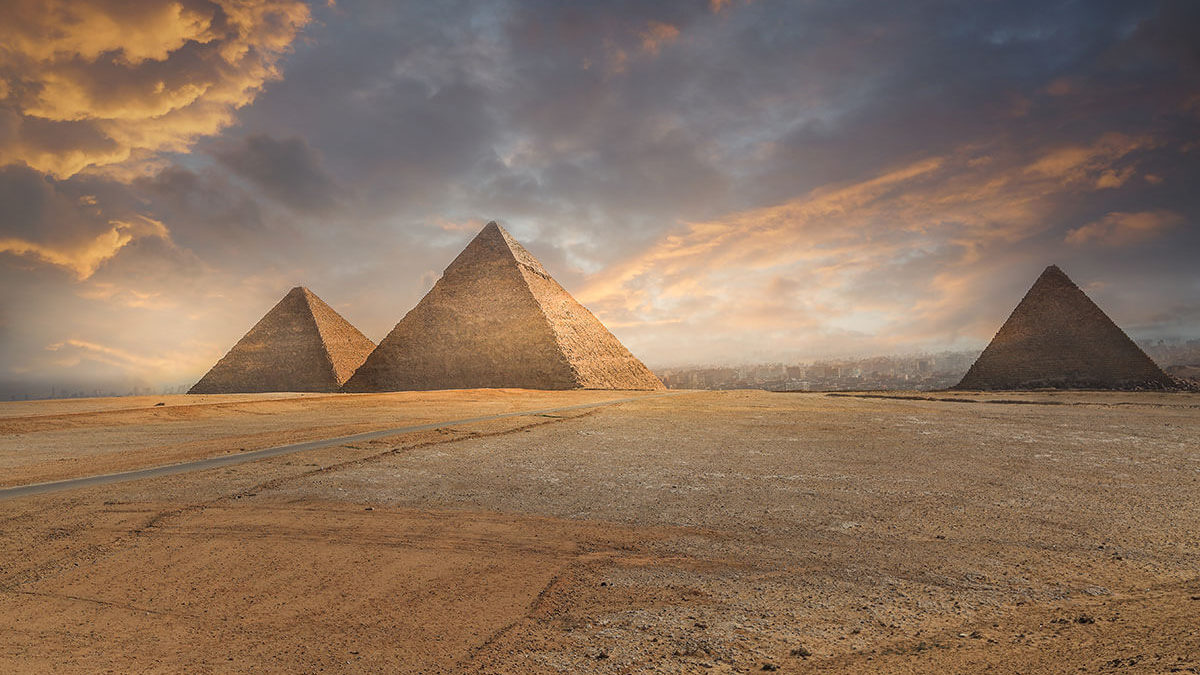 “And when they were departed, behold, the angel of the Lord appeareth to Joseph in a dream, saying, Arise, and take the young child and his mother and flee into Egypt, and be thou there until I bring thee word: for Herod will seek the young child to destroy him” Matthew 2:13

This was now the second time that Joseph would receive life-changing news from the Lord in a dream. In Matthew chapter one, when Joseph was contemplating putting away his fiancée because she was with child, the Lord told him not to fear to take Mary as his wife. And in chapter two, Joseph is now told that his life and his wife’s and the Child’s life are in danger, because Herod is seeking to kill Him. The Lord tells Joseph to flee into Egypt.

Egypt, historically an enemy of the Israelites. Egypt, where Joseph had no family or friends. Egypt, where Joseph could not take his family to worship God at a synagogue or at the temple. Egypt, where he would need to learn a new language, adapt to a different culture, and change practically everything in life that they were used to. There was no job waiting for him there, they had no home picked out and ready for them to move into, and the trip itself would present its own challenges—long days of hiking through the same desert that the Children of Israel wandered through nearly two thousand years earlier. And all of this to be done with a little toddler.

The question that arises is, “How could Joseph find contentment in Egypt?” With all these circumstances working against him, how could he find contentment in knowing the struggles that awaited him, no job security, the unknowns of housing, and the fear of raising a family in a pagan society? The answer lies in the fact that he knew where his contentment came from—he knew that God had a purpose in all of this.

1. Contentment is not dependent on my circumstances, but on the certainty of knowing that God has a plan and purpose for my life.

“Not that I speak in respect of want: for I have learned, in whatsoever state I am, therewith to be content.” Philippians 4:11

Someone has said that the problem with a person who changes locations in search of something better is that he always takes himself with him.

Contentment is dependent on your relationship with God and understanding that He has a plan in the circumstances of your life.

2. Contentment is something that you have to learn.

Paul said, “I have learned…” Every Christian has to learn to be content. I learn to be content when I understand that I can do all things through Christ and His strength. My contentment is not based on my ability to understand and resolve the circumstances I’m faced with. My contentment is based on my ability to rely on the Lord to guide me through my circumstances.

If we could ask, “Joseph, how can you be content in Egypt?”

3. Contentment is dependent on my learning to trust God and His plan.

The prophets of old that Joseph read stated that Jesus would be born in Bethlehem and that God would call His Son out from Egypt. Perhaps Joseph did not understand how all of these prophecies would play out, but with each dream God would give Joseph more instructions that would put that plan in motion and so fulfill the will of God.

How can you be content in Egypt? By learning to trust God and trust that He has a plan, even when He tells you to go down into Egypt. It was the prophets of old that stated that God knew this would happen when Hosea wrote 700 years before this happened that out of Egypt God would call His Son.