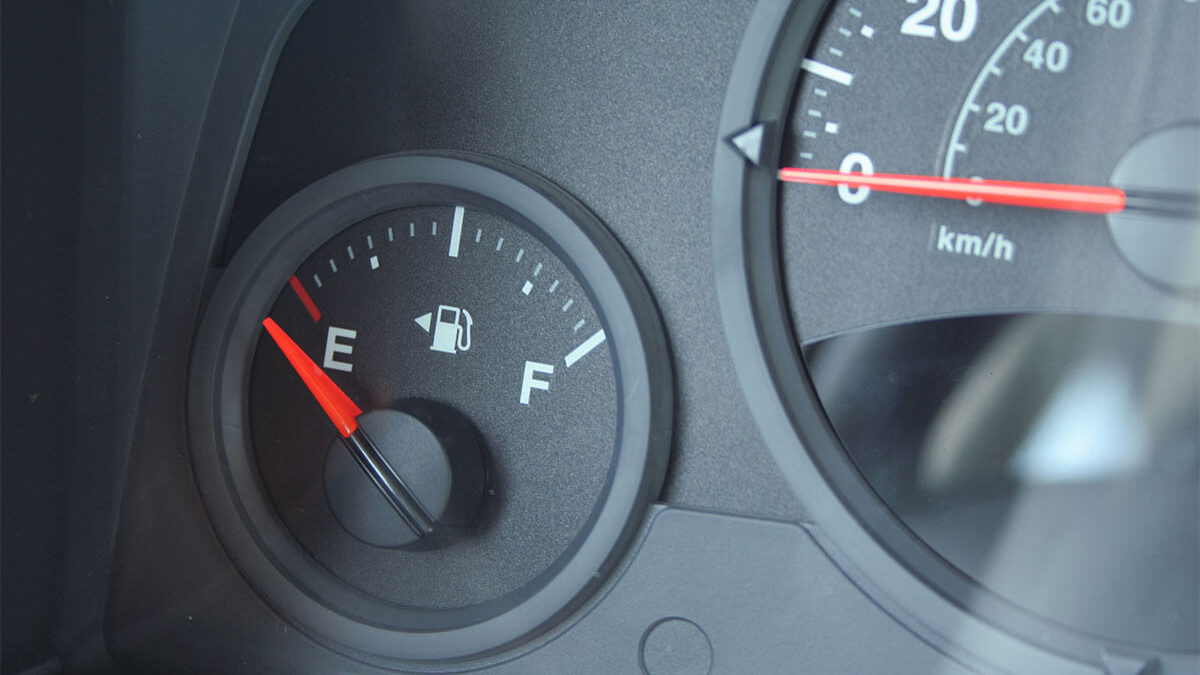 Philippians 4:18 – “But I have all, and abound: I am full, having received of Epaphroditus the things which were sent from you, an odour of a sweet smell, a sacrifice acceptable, well-pleasing to God.”

In these days of high gas prices, it would behoove us to learn all we can on gas savings. We need gas to power our cars. “No fuel, no power. No power, no go nowhere.”

We must understand that lacking is not a sign of being out of the will of God, nor is full an indication of being in His perfect will.

Paul alludes to the sweet-smelling savor that was offered under the old Law and adds that I have all and I am full. He was probably referring to the supplies sent by Epaphroditus, including his financial needs, making this a strong expression of the fact that he lacked nothing.

Barnes Notes says, “The whole language here is taken from an act of worship; and the apostle regarded what he had received from the Philippians as, in fact, a thank-offering to God, and as presented with the spirit of true devotion to him.”

Any sacrifice done for those in the ministry is considered an acceptable offering to God and is well-pleasing to Him. It was also considered a part of their worship and gave evidence of their sincerity in helping those in the service of the Lord (Matthew 10:40-42).

Paul acknowledges the fact that I have all I want and much more; I have enough, and I am full. Wow! That is exactly what each of us needs while we serve the Lord as His faithful servants.

Don’t be too concerned about the Philippians’ lack because God had an abundant supply, and He Himself would repay them for their sacrifice. God’s rewards do not always come in physical ways, but more often, He grants our spiritual needs to keep us spiritually full and strong.

Spurgeon said, “This is a grand assurance. God is the giver, His infinite glory is the store, Jesus is the channel, and the supply knows no limit.  What more can the most expanded desires wish for? This promissory note from the Bank of Faith makes all believers rich beyond a miser’s dream.”

2 Corinthians 9:12 – “For the administration of this service not only supplieth the want of the saints, but is abundant also by many thanksgivings unto God;”

Philippians 2:25 – “Yet I supposed it necessary to send to you Epaphroditus, my brother, and companion in labour, and fellowsoldier, but your messenger, and he that ministered to my wants.”

Hebrews 13:16 – “But to do good and to communicate forget not: for with such sacrifices God is well pleased.”

What they had sent to him we do not know, but we know that it was sufficient and enough to make him comfortable. They had sent him so much by Epaphroditus that he now abounded in all the necessities of life (Philippians 4:12).

I am full or in Greek, “I am filled full.” I have enough. This is a strong expression, saying that nothing was lacking.

2 Thessalonians 1:3, “We are bound to thank God always for you, brethren, as it is meet, because that your faith groweth exceedingly, and the charity of every one of you all toward each other aboundeth;”

We can see by these verses that Paul was not only thankful for all those that had a part in meeting his needs, but he also expresses his thankfulness for the fact that he is full, and that brings us to the heart of the message. There is no doubt that there are some reading this who are running on empty or at least near empty, and this could well be the reason they are growing dissatisfied with life or even the ministry.

It could be that your spiritual engine is fuel-hungry, and you are just coasting along. Please understand that I know what it is to run on fumes while still looking at a steep hill up ahead. You may make it up the hill (just barely) and then enjoy coasting downhill for a short time. You might even keep up your speed for a little time, but only you and God know that you are running on empty. If there is no filling, everybody else will know as well.

Count Your Blessings Instead of Sheep

The Birthday of a King