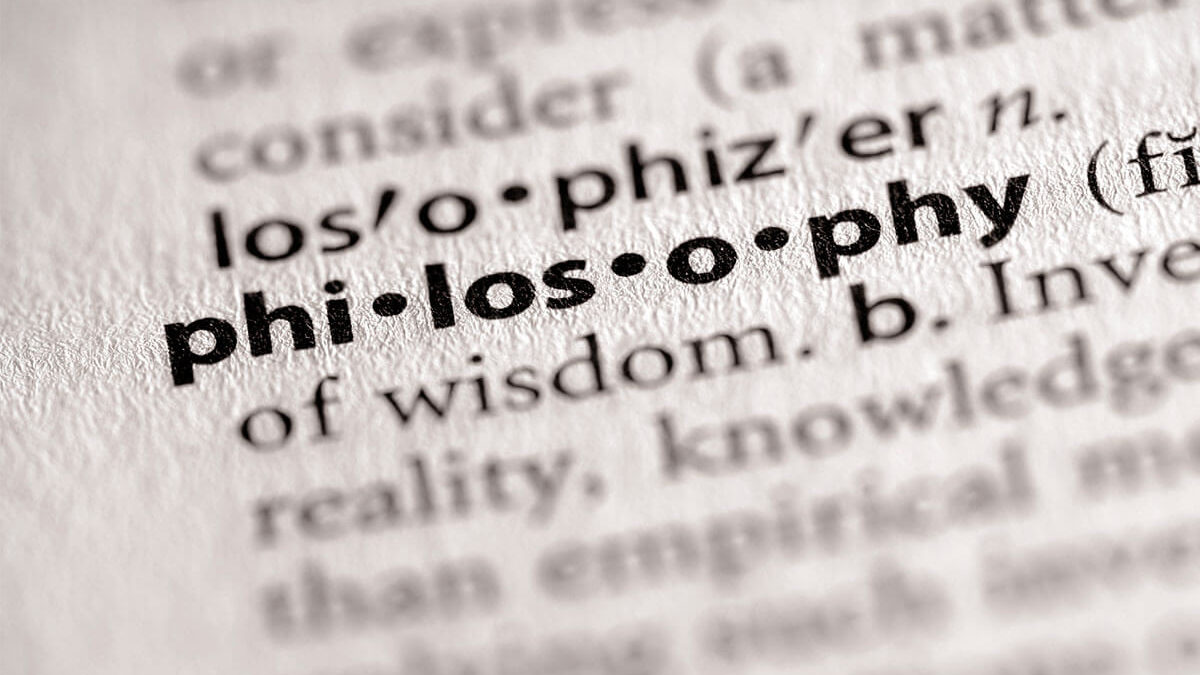 In Part 1, we looked at how Christians are to be different from the world in order to have a heart for God. This is the final point and provides a warning against following the philosophy of the world.

III. WE MUST BEWARE OF WORLDLY PHILOSOPHY

Colossians 2:8, “Beware lest any man spoil you through philosophy and vain deceit, after the tradition of men, after the rudiments of the world, and not after Christ.”

Philosophy and psychology have been substituted for the Bible.  If you were to follow the history of philosophy and psychology, you would find their beginning with Plato, Socrates, and so-called theologians that followed Freud. None of these ever took a high view of God or the Scripture. Many people are still looking to psychology for life’s answers. A true psychologist is a seeker of truth, but truth is not found in human wisdom.

Paul gives these warnings to the Colossians:

Deuteronomy 6:12, “Then beware lest thou forget the LORD, which brought thee forth out of the land of Egypt, from the house of bondage.”

Matthew 7:15, “Beware of false prophets, which come to you in sheep’s clothing, but inwardly they are ravening wolves.”

Matthew 10:17, “but beware of men: for they will deliver you up to the councils, and they will scourge you in their synagogues;”

Matthew 16:6, “Then Jesus said unto them, Take heed and beware of the leaven of the Pharisees and of the Sadducees.”

2 Peter 3:17, “Ye therefore, beloved, seeing ye know these things before, beware lest ye also, being led away with the error of the wicked, fall from your own stedfastness.”

Romans 16:17, “Now I beseech you, brethren, mark them which cause divisions and offences contrary to the doctrine which ye have learned; and avoid them.”

Hebrews 13:9, “Be not carried about with divers and strange doctrines. For it is a good thing that the heart be established with grace; not with meats, which have not profited them that have been occupied therein.”

Ephesians 5:6, “Let no man deceive you with vain words: for because of these things cometh the wrath of God upon the children of disobedience.”

2 John 8, “Look to yourselves, that we lose not those things which we have wrought, but that we receive a full reward.”

Proverbs 4:23, “Keep thy heart with all diligence; for out of it are the issues of life.”

The word for diligence means “to guard or build a fence about to protect.” If we do not give diligence, vanity can prevail in our minds and hearts until we cannot be used of God. When error becomes common, we can develop rebellion in our will against the will of God. If we do not guard our hearts, our affections may be set on things rather than on the Lord. When this happens, we’ll be left to grieve over a hard heart and an absent God. Satan rejoices when a Christian is defeated. Darkness seems to take control, and depression begins to set in. We must constantly check our attitude.  We cannot let our attitude and our conscience become hardened to the grace of God. One of the quickest ways to develop a bad attitude is through worldly thoughts and philosophy.

Proverbs 13:4, “The soul of the diligent shall be made fat.”

How does our soul thrive? If we feed upon heavenly truth and God’s grace and love, then we will prosper in our hearts and minds.

The Bible warns in Acts 17:18, “Then certain philosophers of the Epicureans, and of the Stoicks, encountered him. And some said, What will this babbler say? other some, He seemeth to be a setter forth of strange gods: because he preached unto them Jesus, and the resurrection.”

Epicureans were one of the leading philosophical sects of Greece and Rome, started by Epicurus in 341BC.

Stoics believed the highest good was virtue and was founded by Zeno (357-259 BC) of Italy, a follower of Socrates.

Acts 17:32, “And when they heard of the resurrection of the dead, some mocked: and others said, We will hear thee again of this matter.”

Romans 1:21-22, “Because that, when they knew God, they glorified him not as God, neither were thankful; but became vain in their imaginations, and their foolish heart was darkened. Professing themselves to be wise, they became fools,”

2 Corinthians 10:5, “Casting down imaginations, and every high thing that exalteth itself against the knowledge of God, and bringing into captivity every thought to the obedience of Christ;”

2 Timothy 2:17-18, “And their word will eat as doth a canker: of whom is Hymenaeus and Philetus; Who concerning the truth have erred, saying that the resurrection is past already; and overthrow the faith of some.”

2 Timothy 3:13, “But evil men and seducers shall wax worse and worse, deceiving, and being deceived.”

Galatians 1:14, “And profited in the Jews’ religion above many my equals in mine own nation, being more exceedingly zealous of the traditions of my fathers.”

1 Peter 1:18, “Forasmuch as ye know that ye were not redeemed with corruptible things, as silver and gold, from your vain conversation received by tradition from your fathers.”

Galatians 4:3, “Even so we, when we were children, were in bondage under the elements of the world:

Galatians 4:9, “But now, after that ye have known God, or rather are known of God, how turn ye again to the weak and beggarly elements, whereunto ye desire again to be in bondage?”

Ephesians 2:2, “Wherein in time past ye walked according to the course of this world, according to the prince of the power of the air, the spirit that now worketh in the children of disobedience:”

One of the strongest desires of the natural man is to live by the world’s desires and standards. On the other hand, the most natural thing for Christians is to allow the Word of God to live through them.