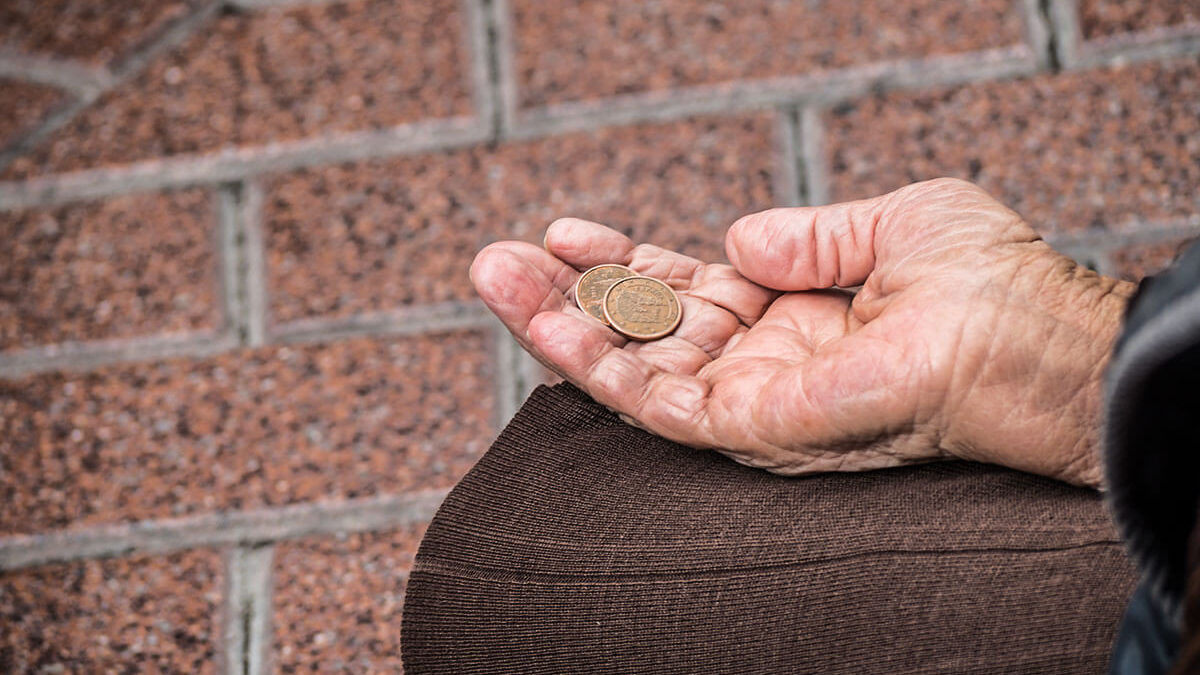 In recent days, we have seen a decline in the economic climate not only here in the United States but around the world. This decline has been felt by many, if not all, at one level or another. Situations such as this give the Christian the opportunity to exercise great faith with regard to our giving.

Mark 12:41-44 relates the well-known story of the “widow’s mite.” In this passage of Scripture Jesus observed “how the people cast money into the treasury” (vs. 41). He observed how “many that were rich cast in much.” He then took special note of the poor widow woman who “threw in two mites.” Monetarily speaking, her gift was insignificant compared to those who had cast in “much,” yet Jesus called His disciples over to instruct them on the true value of her gift. He explained how “she of her want did cast in all that she had.” (Emphasis mine.) Though she lacked financially, she still found a way to give to God. What a great example of love for the Lord expressed by sacrificial giving!

Difficult financial times can put the Christian to the test when it comes to giving. We may have been used to giving of our abundance when now, because of financial difficulties, we are required to give of our want. When we give of our want, we can be assured that the Lord takes special notice of our desire to please Him.

How to Study the Bible - Part 1

What the World Does Not Know