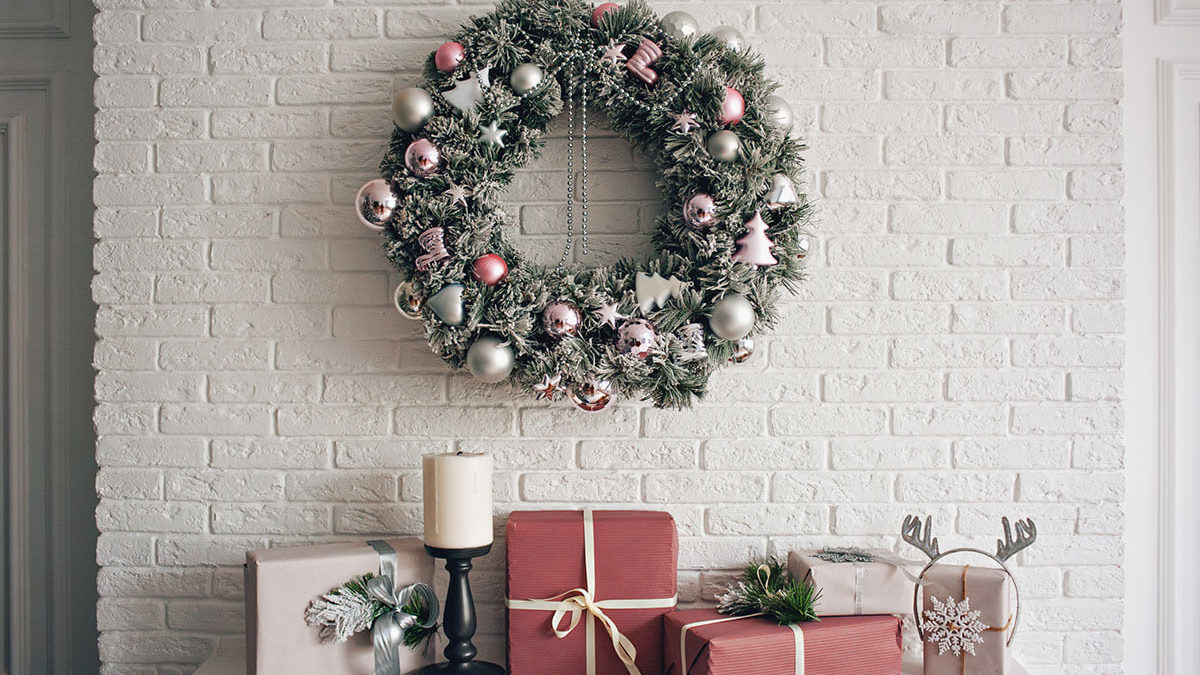 PART V. THE CONTROVERSY OVER CHRISTMAS

The celebration of the birth of Christ, or Christmas, refers to Christ’s mass and is commonly observed on December 25. The practice became popular in the Catholic Church, which adopted it from the pagan mid-winter solstice marking the turn of the year. “Saturnalia extended from December 17 to 24, and in A.D. 274, the emperor Aurelian made December 25 a feast of the invincible sun. January 6 was sacred to Dionysus. With the toleration of Christianity under Constantine, both December 25 and January 6 became Christianized feasts (Christmas and Epiphany, respectively). Symbols originating largely from classical or Teutonic-Celtic paganism, such as lights, greenery, and special foods, gradually became associated with Christmas, as did St. Nicholas, whose feast on December 6 had been a time for giving gifts, especially to children.” (20th-Century, pp. 181,182).

The Santa Claus observance is a Roman Catholic/pagan myth. The Catholic Pocket Dictionary of Saints has this to say about “Saint” Nicholas: “His popularity, already great, increased enormously in the West when his relics were brought to Bari in 1087, and his shrine was one of the great pilgrimage centers of medieval Europe. He is the patron of storm-beset sailors (for miraculously saving doomed mariners off the coast of Lycia), of prisoners, of children … which led to the practice of children giving presents at Christmas in his name and the metamorphosis of his name, St. Nicholas, into Sint Klaes, into Santa Claus by the Dutch. It should be noted though that the figure of Santa Claus is really non-Christian and is based on the Germanic god Thor, who was associated with winter and the Yule log and rode on a chariot drawn by goats named Cracker and Gnasher.”

Readers Digest asked this question in its August 1992 issue and concluded, “Christmas, once a purely religious holiday, now mostly means Santa Claus and stockings, sleigh bells and candy canes … and seems to have little or nothing to do with the birth of Christ.”

All this raises some serious questions for us:

Whether or not the early church celebrated Christ’s birth is hard to say. None of the Epistles, Gospels, or Acts record any account of observing His birth. Church historians give AD 336 as the earliest known date for celebrating His birth in the Roman church. The term “Christmas” is from Christ and mass. Augustine wrote that by the fifth century, churches were celebrating Christmas. Special ceremonies were used to mark the occasion in the early church, but gradually pagan practices began to assimilate. Neither Christ nor any of the New Testament writers command celebrating Jesus’s birth. Where then did the celebration of His birth on December 25th come from?

Edersheim, in The Life and Times of Jesus the Messiah, says, “There is no reason for questioning the historical accuracy of this date. The objections generally made rest on grounds which seem to be historically indefensible. In all probability, the late December or early January dating of Christ’s birth is accurate.”

Some facts about Christmas:

Are there any good reasons for celebrating Christmas?

His nationality, tribe, family, and place of birth are clearly identified. The birth of Christ is an event in God’s plan that He does not want His people or the world to miss.

In Matthew and Luke 1, the angels sing the announcement. John wrote that the birth of Jesus was the act of God: John 1:14, “And the Word was made flesh, and dwelt among us, (and we beheld his glory, the glory as of the only begotten of the Father,) full of grace and truth.”

More than twenty references to His birth are given, and half the epistles discuss it. John boldly declares that failure to confess that Christ is come in the flesh is antichrist. If there is a problem in celebrating Christmas, it is with the methods, not the celebration. Christmas should be a time of spiritual revival when the sin of complacency is confessed, and the sincere zeal for Christ burns hot within us.

Yes, I believe Christmas should be celebrated, but with the joy of adoring the Altogether Lovely One, exalting the Eternal One, and honoring the Perfectly Holy One, Christ Jesus our Lord!

What Are You Afraid Of?