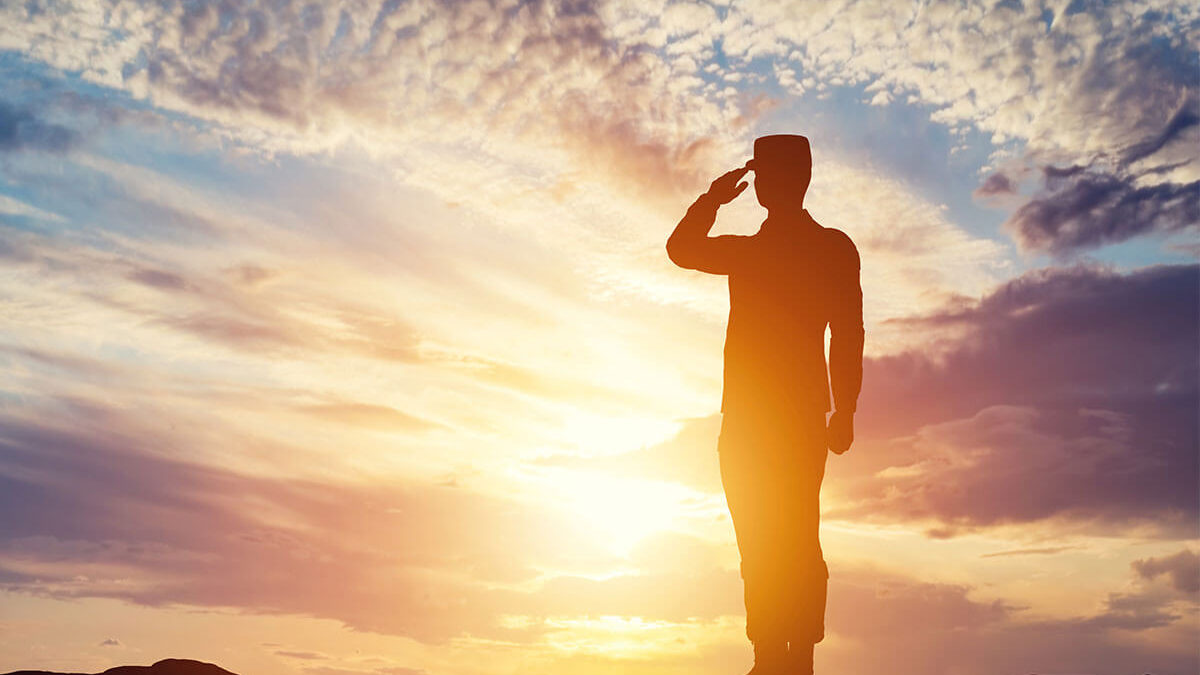 How to be an Awesome Soldier in the Army of God

I had never ever considered serving in the military in my youth. I knew what life in the armed forces entailed: You had to get up early, crawl through obstacle courses, wear the same uniform everyone else wore, and, when you weren’t in combat, you had to live in a barracks with strangers.

So instead of boot camp, I enrolled at San Francisco State after high school, where I got up before dawn, elbowed my way through the crowded campus, wore the same hippie style as everyone else, and lived in a dorm with weirdos. During my freshman year, the campus had protests, riots, bombs, SWAT teams on the ground, and police helicopters in the air; it wasn’t combat, but it was far from a peaceful place. Among the many ideas presented by my professors at SFSU was that America was an imperialistic bully using immoral wars to further its domain.

After I was born again and stopped being stupid, I realized that the military is an honorable, sacrificial, and critically necessary institution. Studying history made me realize that protest marches and “giving peace a chance” – (whatever THAT meant) – never ended slavery or stopped the armies of Hitler and the navy of Hirohito. A study of the Word of God revealed to me that I am a “soldier of Jesus Christ” (II Timothy 2:3) entrusted with the most important mission on earth.

To be a good soldier, one must follow the instructions of Paul to “be strong … endure hardness,” and not get entrapped with “the affairs of this life” (II Timothy 2). To be an awesome soldier, one needs to take a look at a soldier that our Lord “marveled at” (Matthew 8:10; Luke 7:9). What made this centurion, a commander of a division of the Roman army occupying Israel, so awesome?

The soldiers of a conquering army could do whatever they desired to the people of the defeated country. Uncharacteristically, this centurion was not only kind to but also cared for his servant, who was someone the Lord would consider “one of the least of these my brethren.”

Compare the attitude of the centurion who requested healing from Christ in Matthew 8 and Luke 7 with that of Captain Naaman, the leper who wanted healing from Elisha in II Kings 5. Which one stomped away arrogantly and full of anger nearly missing his miraculous cure? Compare the Publican and the Pharisee in Luke 18. Which one did Jesus pronounce “justified” and affirmed, “he that humbleth himself shall be exalted”?

Unlike the brave men and women in America’s armed forces today, I will never “march in the infantry, ride in the cavalry, fly o’er the enemy” or “shoot the artillery,” but, with humility, compassion, and faith, I can be a truly awesome soldier in the army of God.

Tips For a Happy Home