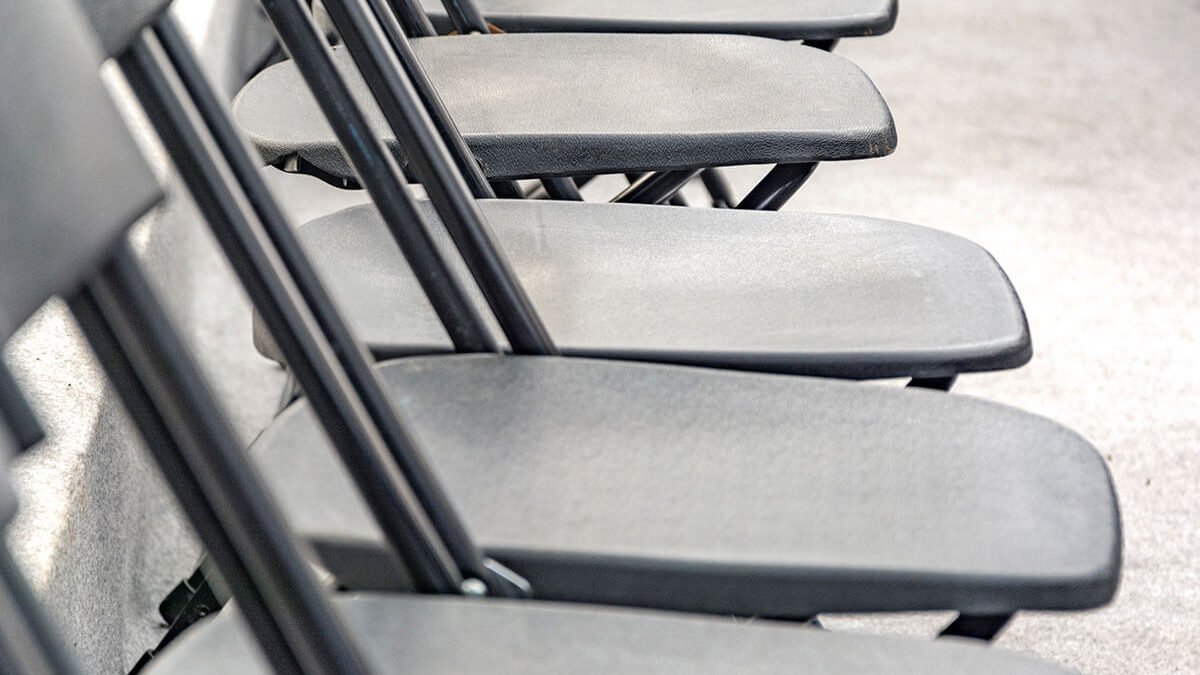 Memories of a Church Planter’s Wife – Part 1: Expectation Vs. Reality

In the summer of 2006, my husband and I packed up our three-month-old baby and left on deputation to plant a church in Corpus Christi, Texas. We had read all the church planting books, been to the church planting conferences, and were excited to see how the Lord could use us. Five months later, we received a call from a sweet group of older people that had been meeting for church services in a house in Corpus Christi and were looking for a pastor. They had been without a pastor for three years and had reorganized and changed their name. We drove several states from where we were heading to a missions conference to meet with the small group and spend a Sunday with them. Within a couple of days, they called and said they had voted to ask my husband to be their pastor. We prayed about it separately and together, and I had some significant hesitation about the whole situation. This was NOTHING like the church planting books. There wouldn’t be the saturation of flyers and mail outs, special launch meetings, or storefront in a growing area of the city. There would not be any young families going with us to start the church and encourage us along the way. In fact, our eight-month-old baby was the only child that had been in the church in years.

Although this was not what I had envisioned for our future, I trusted my husband’s ability to discern God’s will for our family; and when he said he believed that it was God’s will to go, I never doubted it. We finished up our last missions conference, contacted our supporting churches, and headed back to Texas. I remember those first services so vividly. We were meeting in a six hundred square foot one bedroom, one bathroom house that held sixteen metal folding chairs. Holding a squirming baby, and keeping him from being a distraction was no small task. The one bedroom in the house would have been a perfect nursery, but the families at the church had been letting a homeless man to stay in the bedroom to “keep an eye on the place” during the week. Most services, I ended up taking our son to the car to keep him occupied.

I remember one Sunday morning before Sunday school started, my husband asked me in a panic if I had fed something to our baby. I ran over to see him smiling up at me from his car seat with something brown all over his face and clothes.

We were the only ones in the house besides the homeless man, Stanley.

“Stanley!” my husband exclaimed. He was trying hard to control his tone, but his voice was shaking. “Did you feed something to the baby?”

“I just fed him some fudge off my finger,” he replied.

It took everything in me to keep calm at that moment. My sweet, innocent, angel, who had never eaten ANY food other than homemade, baby food, had just eaten fudge off a homeless man’s finger.  I left the room to clean him up and try to regain my composure. My husband very graciously and with much restraint explained to him that we didn’t feed him table food yet, and that we preferred to feed him with a spoon.

We laugh about that memory now, but at the time, I remember thinking that this was not how it was “supposed to be.” My expectation of how church planting should be was nothing close to what God had planned for us. Within a couple of weeks, we had several families start coming to church with young children, and we outgrew the house. We remodeled the garage to be an auditorium, and within a year outgrew that and moved into an existing church building a couple of miles away. We were self-supporting soon after that; God continued to build His church in an amazing way and show His hand time and time again in the years we were in Texas. Those early days and weeks were not what I envisioned, but I am so thankful that God’s plans are so much better than my expectations.