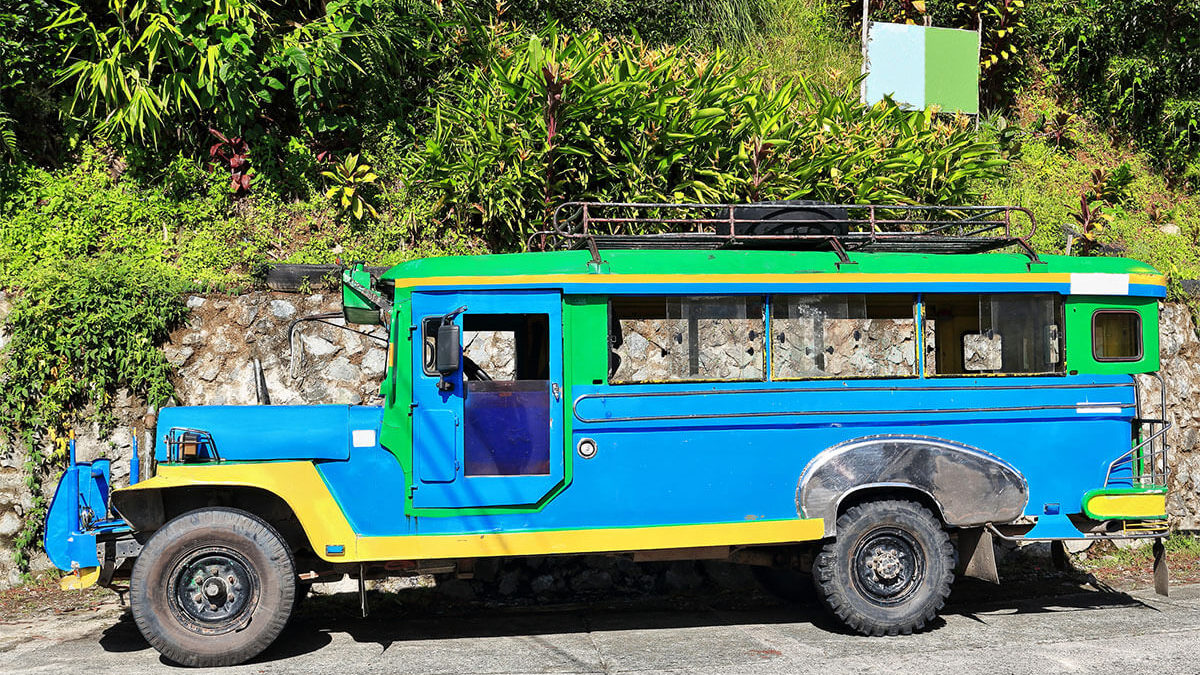 No one has a flawless family because each family consists of fallible people—like you and me. However, I am humbled to say that though undeserving, I have been given a goodly heritage by the Lord. I cannot pinpoint exactly where it started, but I will simply begin my story with the Jeepney Ministry.

In contrast to America’s bus ministry, the Philippines has a jeepney ministry. A jeepney is a vehicle with open seating and windows, and it was used to take people on the way to the Bible Baptist Church in Cebu City. My great-grandmother, Dolores De Leon, was reached on Saturday soul winning and visitation. At this time, she was taking care of Arlene De Leon, who is now my mother. Because of the jeepney ministry, my great-grandmother got saved, attended church, and was also a “bus” captain.  Because of my great-grandmother, my mother went to church and was able to attend the Christian school. Because of my mother, I now attend a Bible-believing Baptist church, graduated from a Bible college, and help with the bus ministry.

If we go down the line even further back, somebody planted that local church, and someone in that church went out soul winning and reached my great-grandmother. I have recently done some research on the pastor who influenced my great-grandma, and his name is Pastor Arnie Jesalva. He was influenced by an American missionary named Bob Hughes who, too, was a Bible college student. How ironic that later in the line of eternity, Dolores’ great-granddaughter would become a Bible college student as well.

I may not know everyone who has affected my life, but it took just one person to impact the life of another. It is a scary and convicting thought that every single decision we make in this life counts for something in eternity. It is like the ripple or domino effect. One decision affects another and so forth.

Somebody reached my dad’s Catholic family. Richard Ilan was born into a family of seven children. It was because of a missionary that my dad and his family were able to attend church. Eventually, my parents, as young adults, met in Hawaii because of church. Today, I have the opportunity to attend God’s house and serve the Lord in the ministry here at Santa Clara, California.

There is an Unseen Hand in my life, but how EVIDENT God has been throughout my life story. I was not always seeking Him, but He sure was reaching out to me. I’m happy to say that my story is not over yet. I’m still holding on to that Guiding Hand. For HE is the One Who will walk me through life and write the rest of my story. For you and me, the best is yet to come.

Miss Charlene Ilan and her family have been faithful members of NVBC for over a decade. She is an alumna of North Valley Baptist Schools and Golden State Baptist College and now teaches at GSBC in the English and Music Departments.

Some Closing Admonitions from the Final Chapter of Hebrews

Lessons from a Bluebird

A Week in the Life of a Pastor