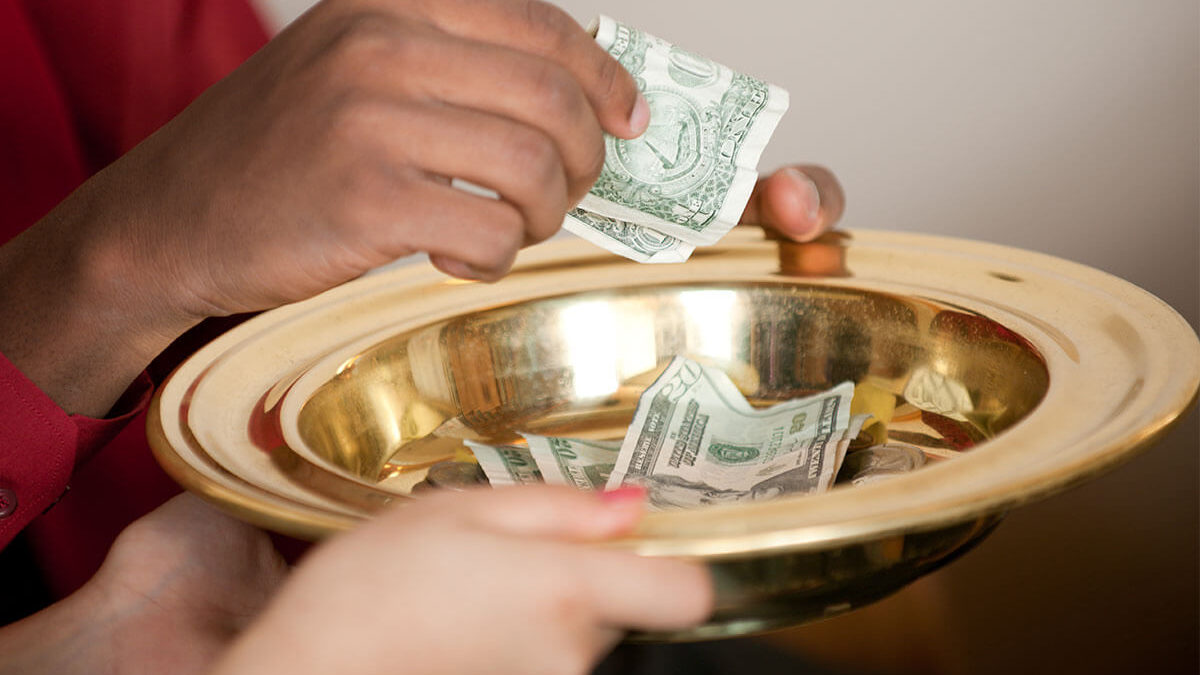 I was ushering during a Wednesday evening service several years ago and was moved as I saw the response of a visitor to the prompting of the Holy Spirit. The offering had already been taken and I was sitting back in my seat. Just prior to the preaching, a visitor sitting in front of me reached over the pew and handed me cash and said these words, “I was convicted that I did not put enough in the offering plate as it came by. Can you please see to it that this money gets put in?”

This statement made me ask myself when was the last time that I put that “extra” in the plate when the Holy Spirit was telling me to. We all know that God does not speak to us in an audible voice; but if we are saved, we also know that His speaking through the Holy Spirit is just as clear and understood as if He were speaking out loud. It is what we do with what He says that counts. All of us have come up with reasons why we should not give that “extra” when the plate is being passed. Sometimes our indecision gets greater as the plate gets closer. It is when the plate finally leaves our hand that we either feel good about our decision to give or convicted of our decision to not give.

Thankfully, this individual responded to the prompting of the Holy Spirit. I invite all of us to listen to the Holy Spirit and willingly respond to His will.

Memories of a Church Planter’s Wife - Part 1: Expectation Vs. Reality

2020 Vision for Your Sunday School Class