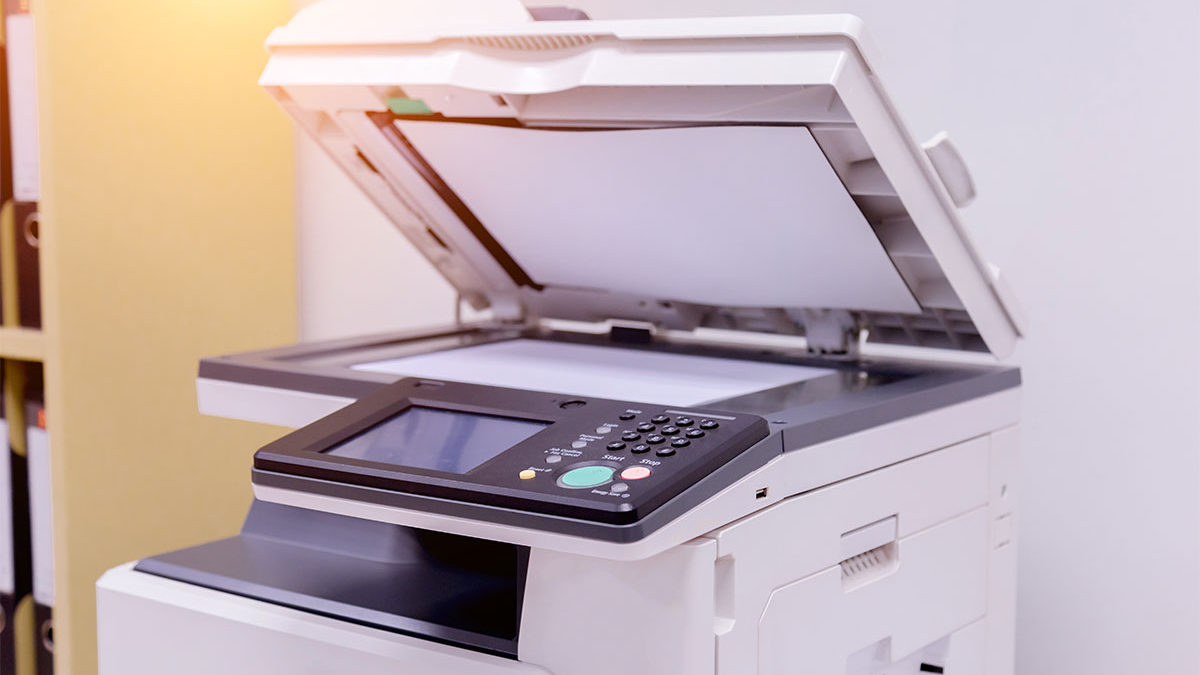 The past several decades have brought with them a wealth of technological advancements that have greatly simplified, streamlined, and enhanced our lives. And though it can definitely be argued that technology has had a negative effect in some ways (the enablement of procrastination, the exacerbation of drama, and the easy access to sin brought to you by social media), technology has in many ways positively impacted our world.

But despite modern technology’s abilities to improve and enrich, I often find myself struggling to operate even the most basic devices. Though I appreciate them when they function as advertised, my lack of technical savvy becomes apparent when one of the machines on which I’ve become dependent stops working. I have come to the conclusion that most electronic devices can sense fear and desperation, and this is why they stop working at the exact moment you need them most!

One tool with which many people have such a love-hate relationship is the copy machine. A state-of-the-art Xerox can be one of a teacher’s best friends. Need twenty copies of this coloring page for your kindergarteners? Done. Need sixty double-sided, stapled, eight-page tests for your English class? There they are. Copy machines are great! That is, they’re great until the interface begins to blink, “paper jam.”

At this point, there is no shortcut or work-around that will allow the machine to keep printing your coloring pages and tests. It simply will not complete its job until the jam has been cleared. Sometimes this process is as simple as opening one plastic door, removing one sheet of paper, and pressing “start” again. And other times, there is a ten-step process that requires one to open three doors, flip two levers, pull out five trays, and remove shredded strips of paper from the depths of the Xerox. Sometimes, the problem is not even one that can be fixed without calling in a service rep to fix it.

When the Xerox has a paper jam, the machine will not continue to work until the problem is taken care of and the blockage restricting its functionality is cleared. Some jams are easy to clear, but with others, it’s difficult and sometimes painful work. I’m forced to acknowledge that, at times, I am like that Xerox, with impediments in my life blocking me from being and doing all that I can for the cause of Christ. Some obstacles are easy to remove, but others are more difficult and painful. However, like that Xerox, it’s only when I clear the paper jam and remove whatever is restricting my usefulness that I can function at full capacity and finish my job.

How to Be a Forgiving Christian

The Marriage Beyond the Wedding: 8 Tips for the Bride-to-Be

No Such Thing as a DIY Christian