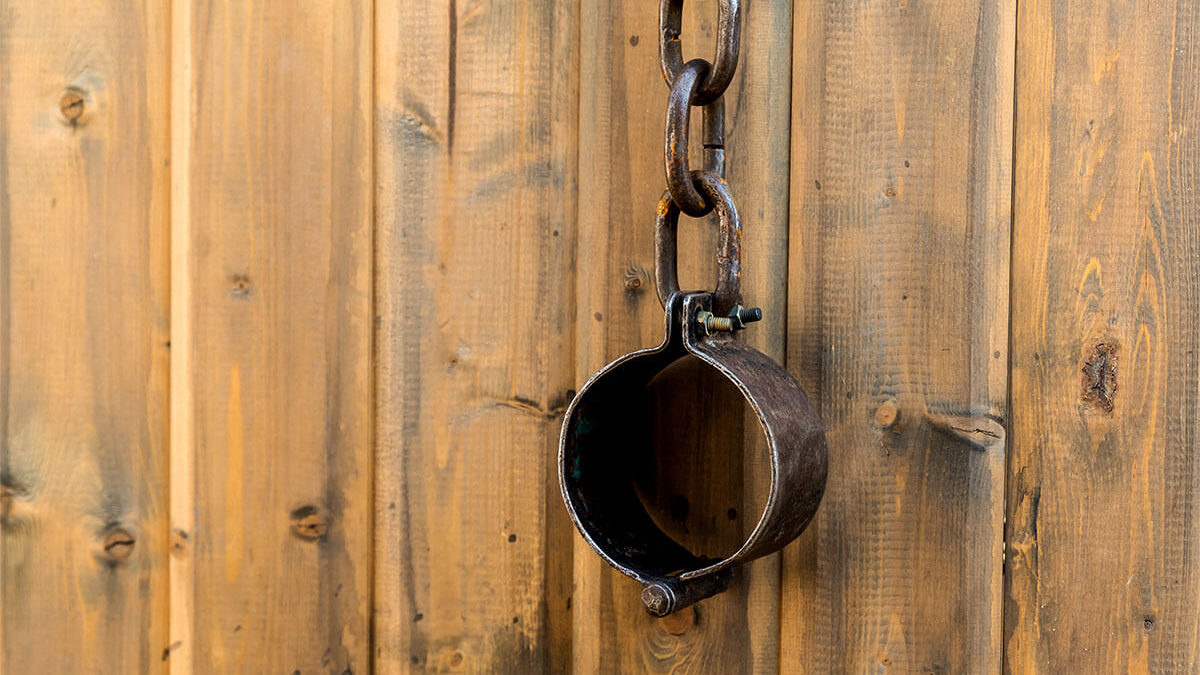 In this book, just one chapter with only twenty-five verses, Paul refers to himself as “Paul the aged, and now also a prisoner.”  Paul is in prison, we believe, in Rome. He is writing to a member of the church in Colosse by the name of Philemon. Philemon evidently was a wealthy businessman who had been greatly helped by the ministry of the Apostle Paul.

This epistle was not written to give us doctrine, nor did it correct anything that was wrong in the church.  It is a letter written by a preacher to a Christian businessman about his runaway slave whom Paul had met and led to the Lord.

“I beseech thee for my son Onesimus, whom I have begotten in my bonds:

Which in time past was to thee unprofitable, but now profitable to thee and to me.”

Now Paul, the imprisoned apostle, is asking that Onesimus, this fugitive slave, be permitted to help him in his time of need.  This letter is preserved for us in Scripture today as an epistle of intercession, asking Philemon to pardon Onesimus and receive him as a brother in Christ.

It was written by the trembling hand of the aged Apostle Paul because he feels it is important to intercede for a runaway slave.

In this book we have―

Each one of them, in some way, was incarcerated.  Philemon had been enslaved by sin, but the Gospel pardoned him.  Paul was imprisoned physically, but spiritually was free; and Onesimus was free of his sin debt, but was still legally indebted.

Paul, the imprisoned apostle, writes to Philemon, his son in the faith, and tells him that his runaway slave is now Paul’s son in the faith. This would make Philemon’s slave his own brother in the faith; and if he is your brother, then he cannot be your slave.

Every one of us has at one time been a slave―a fugitive―in bondage to sin.  And though we tried, we could not escape nor be released from our debt. Some are still living as though they are enslaved by their past.  Every one of us can identify with Onesimus.

A man of God found Onesimus and gave him the Gospel, and his life was changed forever.  Though the story began with his being a slave, it ends with his serving in the work of the ministry.  He began as an unprofitable fugitive but became a profitable servant of the Lord.

This letter teaches us that it does not matter where we came from, our past can be forgiven, our present can be profitable, and our future can be promising! Maybe you did not begin well, but you can finish strong.

“Being confident of this very thing, that he which hath begun a good work in you will perform it until the day of Jesus Christ.”  ―Philippians 1:6

When God touches your life, all that is bad can become good.

“Onesimus, you don’t have to keep running.  You were at one time unprofitable, but now you are profitable to Paul in the ministry.  Now God has a plan for your life. God does not want you to keep running away like a fugitive slave.”

It is God’s love and forgiveness that transforms a slave into a brother. It was through a letter, an epistle, the Word of God, that this runaway slave became a profitable servant in the work of the ministry.

What made the difference between slavery and freedom, between life and death, from an unprofitable life to one with new purpose was a letter of intercession from a prisoner to a rich man―an epistle―the Word of God, the love of God, and a man of God.

Can you identify with Onesimus?  We all can.

Could you identify with Philemon?  Not one of us without Christ is as well off as we may think.

Every one of us needs an Apostle Paul in our life, or we could be a Paul to someone else―one who intercedes, one with a message to give that will change a life of bondage into a life of freedom.  What a difference a letter can make, just a short letter, twenty-five verses, written by a man who chose not to focus on his own condition but on the need of a fugitive slave running from his past.