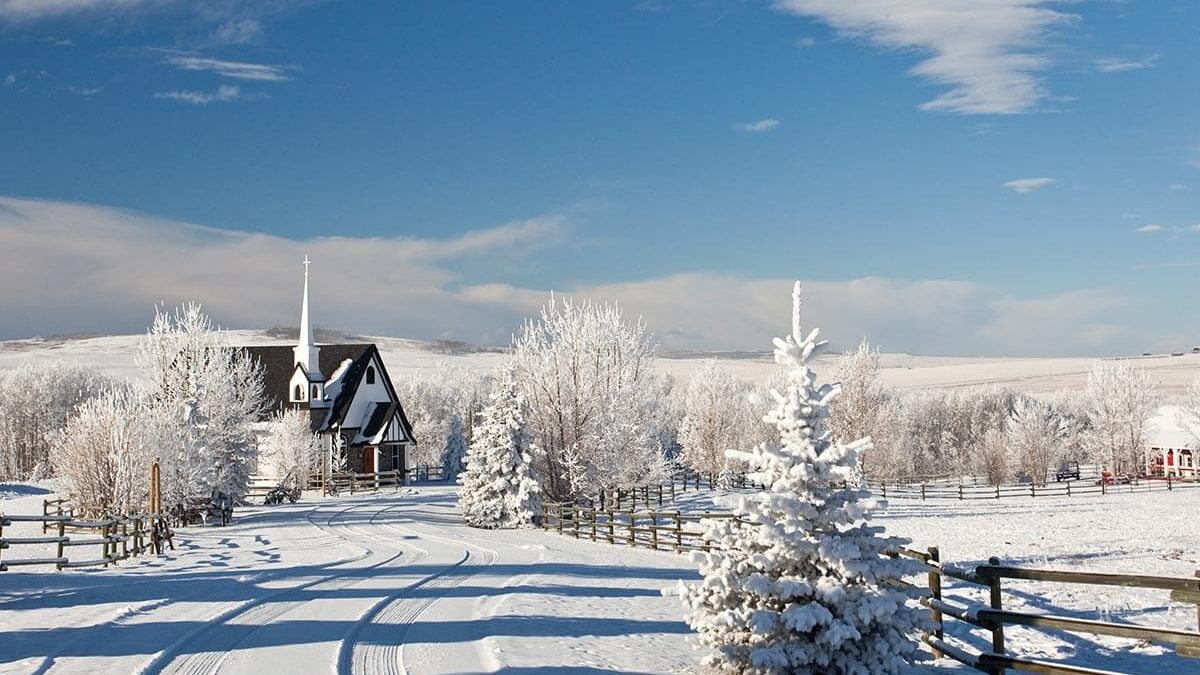 Introduction: This is a very familiar story. In this story, we see how God can use an individual to accomplish his purpose, and we can also find a clear warning of the pitfalls that those in the work of God must avoid. A young man of God had been sent by to cry out against the false altar and frequent abominations of King Jeroboam. As you go through the first half of this unnamed preacher’s story, you will find several admirable qualities and necessary attributes for those who desire to serve the Lord.

Here are six marks of this man of God to consider:

The passage starts with this man’s introduction. Notice, he was not called by name. No doubt, the reason for this was because his name was not important. His mission was important. A desirable attribute of this individual is that he did not have to be well-known or recognized. He was known for his walk with God. He was called “a man of God.”

(v. 1b) “…by the word of the Lord unto Beth-el: and Jeroboam stood by the altar to burn incense.”

This unnamed servant was not out doing his own will, but rather, he was doing the will of God. This man was sent by the word of the Lord. He was commissioned. The work of God is important, but being in the will of God is paramount!

This servant of God did not speak his own thoughts or share his own philosophy. He was confined. His message was not his own. He spoke what thus saith the Lord. A mark of a true servant of God is their message. We preach not ourselves, but the Lord Jesus Christ.

(v. 3) “And he gave a sign the same day, saying, This is the sign which the LORD hath spoken; Behold, the altar shall be rent, and the ashes that are upon it shall be poured out.”

This man of God did not blush, backup, or check for consensus. He was bold, and he was brave. He spoke with authority. Every true servant of God should have a holy boldness about them, not because of who we are, but because of who we represent!

(v. 6) “And the king answered and said unto the man of God, Intreat now the face of the LORD thy God, and pray for me, that my hand may be restored me again. And the man of God besought the LORD, and the king’s hand was restored him again, and became as it was before.”

King Jeroboam was in the wrong. He had willingly transgressed the law of God and was in sin. The servant of God could have very easily looked upon this backslidden potentate with righteous indignation, and he would have been justified in doing so. It’s a sure sign of an individual who is in tune with the heart of God when that person can show compassion to one such as a Jeroboam. A desirable quality seen in this man’s life is that he had compassion. He showed grace to one who did not deserve it.

(v. 8-10) “And the man of God said unto the king, If thou wilt give me half thine house, I will not go in with thee, neither will I eat bread nor drink water in this place:…”

This man showed character. He was not for sale, and he was not about to swerve outside of the will of God for his life. The king offered him a reward, but this servant of God esteemed the will of God and his own testimony above any temporal gain. Reputation is precious, but character is priceless.

ILLUSTRATION: Years ago, the Salvation Army was holding an international convention, and its founder, Gen. William Booth, could not attend because of physical weakness. He cabled his convention message to them. It was one word: “OTHERS.” – Unknown

“If God called us to a task, he will then qualify us for the job.” -Jack Hyles

“We have a God who delights in impossibilities.” -Billy Sunday

“I’m not afraid of the devil. The devil can handle me. He’s got judo I’ve never heard of, but he cannot handle the One to whom I am joined!” -A.W. Tozer

Did you know that the Jewish-Christian Evangelist Hyman Appleman knew how to speak and write in Hebrew, as well as German, Russian, Yiddish, and Polish. When Appleman came to America with his family in the early 1900s, he had to learn English.

As Sunday approaches, let us who will stand to preach to other families be sure to spend time with our own. Don’t neglect time with our own family-time in the Word of God and prayer as well as time in recreation and fellowship. We in the ministry are constantly giving to others; let us not forget to invest in ours as well.

2020 Vision for Your Sunday School Class

Is the Church a Rest Home?

During the Dead Time

A Call for Spiritual Discernment in a Social-Media Day