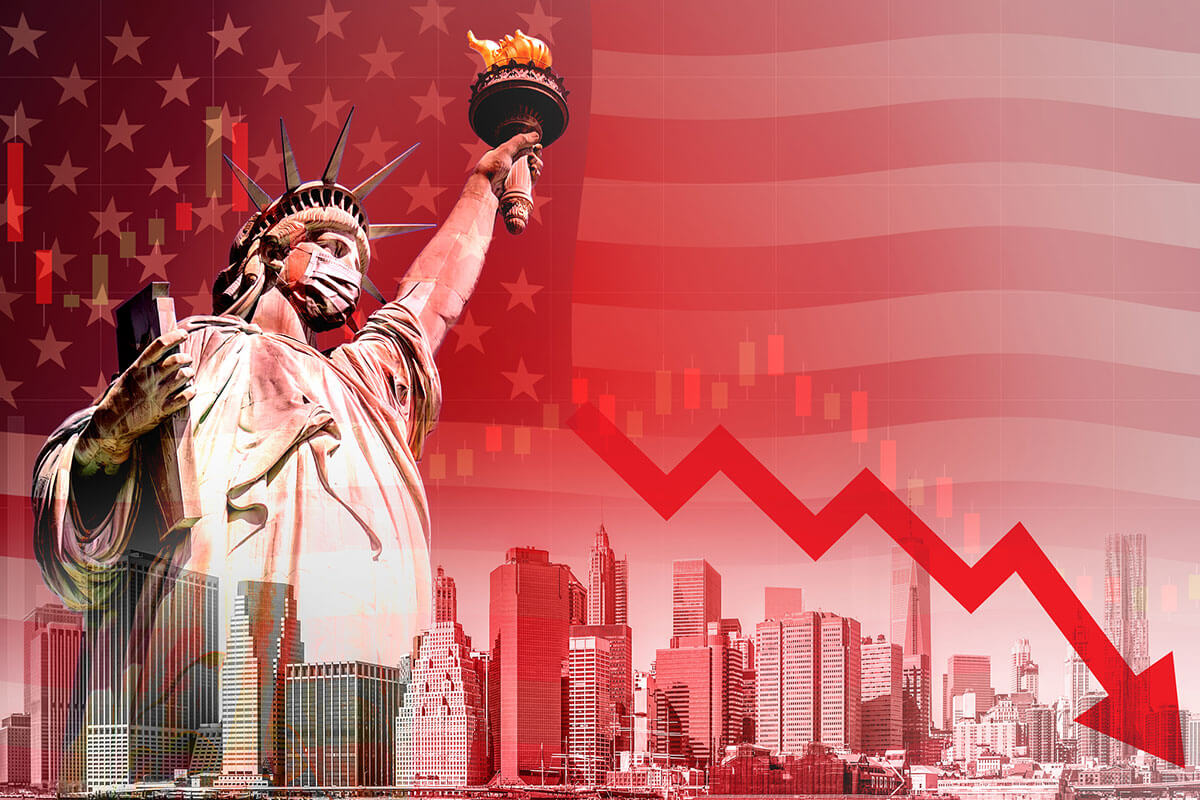 Israel was in bondage to Pharaoh. They were not enjoying liberty. They were slaves. Their days were employed in making bricks for the treasure cities of Pharaoh. Their backs were turned into proverbial bullseyes for the taskmasters’ whips. God’s people were in crisis. The nation of Israel was in need of deliverance.

On the backside of the desert, in the land of Midian, a Hebrew fugitive tended the sheep of his father-in-law. As Moses watched the flocks of Jethro, he noticed a bush burning on the mountain. The bush burned unlike others. It was on fire, but it was not consumed. As Moses approached the burning bush he heard a voice! God spoke to Moses from within the burning branches of the desert bush. As God spoke to Moses he declared unto him some very valuable truths concerning God and his relationship to his chosen people. Within the divine dialogue of Exodus 3, we can find some encouraging truths for a nation in crisis.

There is no debating the fact that our nation is, alike, in crisis. Politically, socially, economically, physically, and definitely spiritually. Let’s consider these encouraging truths from Exodus 3.

1. A Nation in Crisis Needs to Hear that God is Alive

Moses discovers on this day that the God of the past was alive and well in the present! The circumstances and hardships that his people were in did not mean that their God was dead. The God of their forefathers was the God of Moses’ day. You and I as Christians need to be quick to pocket the pessimistic reports upon our nation and promote the truth that our God is alive and well and he remains upon the throne! He is alive.

2. A Nation in Crisis Needs to Hear that God is Attentive

v7 “And the LORD said, I have surely seen the affliction of my people which are in Egypt, and have heard their cry by reason of their taskmasters; for I know their sorrows;”

Here are several wonderful truths about God. God saw the Israelites. God heard the cry of the Israelites. God knew their sorrows. God was interested and in tune with the needs and conditions of his people. They might’ve felt as though God was distant, but the truth is that God was very near! He was attentive.

3. A Nation in Crisis Needs to Hear that God is Able

v8 “And I am come down to deliver them out of the hand of the Egyptians, and to bring them up out of that land unto a good land and a large, unto a land flowing with milk and honey;…”

As this discussion continues between Moses and the Lord, the fact is made clear that not only did God know about the situation surrounding his people, but He intended to do something about it! God declares to Moses that he was come down to deliver them. God was able to turn their bondage into liberty and their sorrow into shouting! A nation in crisis needs to hear that God understands, but also that God is able to undertake the necessary action to turn a bleak situation into a blessed situation! He is able!

ILLUSTRATION: In 1847 Frederick Douglas, the eloquent fugitive slave, was addressing an antislavery convention just over the Ohio line at Salem. His own sufferings and those of his people, and the slow progress that the great reform was making, had somewhat depressed him; and a certain bitterness was manifest in the speech which he was making. In the midst of that speech he was suddenly interrupted by Sojourner Truth, the aged woman who was a unique and powerful figure in the antislavery crusade, who cried out, “Frederick, Frederick, is God dead?”

No, God is not dead! God was not dead in the days of Gideon; he is not dead in our day, and blessed are they to whom is given the instinct to tell that God is on the field when he is most invisible!

Let Not Your Heart Be Troubled