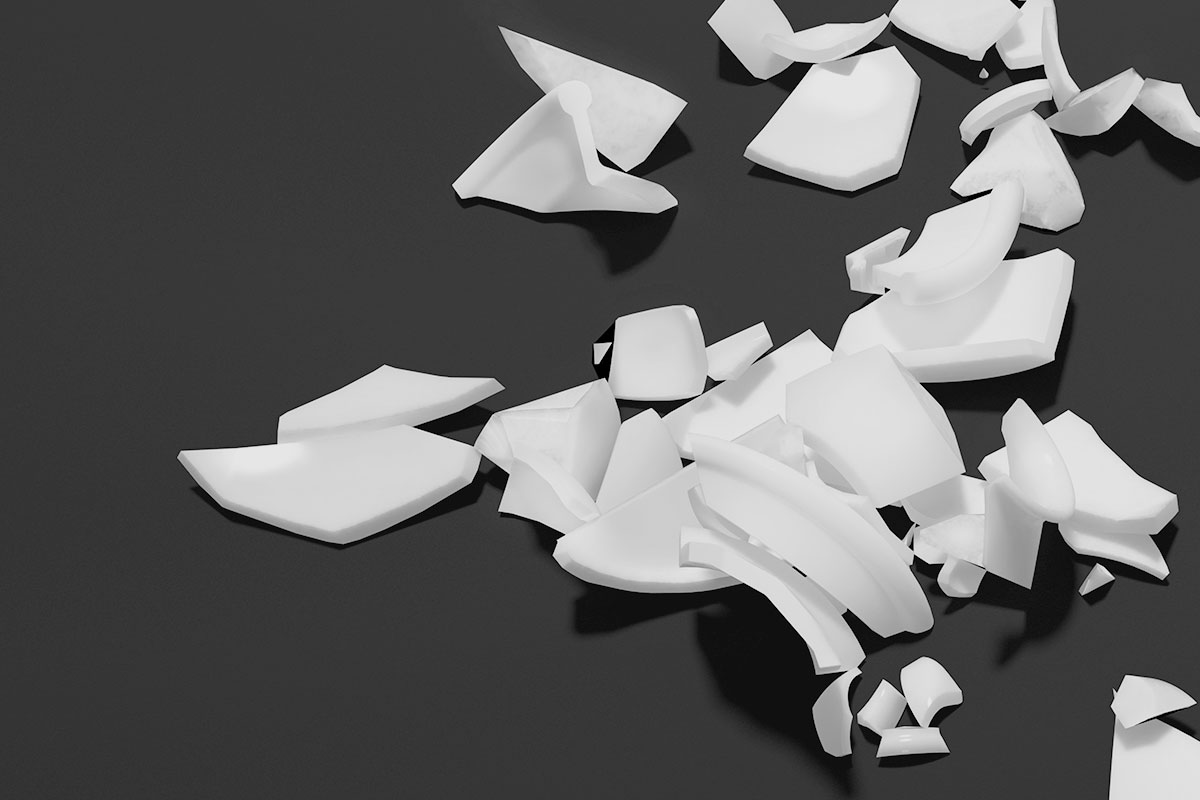 I believe most Christians who are worth anything pour out their precious ointment often. They serve. They pray. They worship. They attend church. They give. They try to live according to the Bible each day.

When it comes to service, there is not as much of an issue; but this woman did not stop at service. She stepped beyond service into the realm of complete surrender and submission.

The ointment that she carried was precious, but so was the box that it came in. The alabaster that held the spikenard was just as costly. It was not something she picked up off the side of the road. It was a precious container to carry her precious ointment!

Had she simply offered the ointment and poured it upon Jesus, that would’ve been noteworthy. Songs might’ve been sung about her and books written. Maybe she would’ve been a keynote speaker at a ladies’ meeting, but she didn’t stop at simply pouring out the ointment. She didn’t just take the box, open it, and then carry her box home. She was completely given to being a blessing to Jesus. She gave all. She broke the box and poured out the ointment!

Most Christians are happy to pour spikenard upon Jesus. He’s worthy of course, but they aren’t willing to break their box for Jesus!

By that I mean, they’ll serve when it fits. They’ll witness unless it makes them uncomfortable. They’ll pray, but not with agony or intensity. They’ll give, but not sacrificially. They’ll attend church, but they’ll also skip church from time to time. They’ll sign their name on the list to serve, but they’ve yet to write their name on the contract of surrender!

I thank God for all of you who pour out your ointment for Jesus. Thank you for serving, giving, loving going, and whatever else you do; but can you say you’ve broken your box for Jesus?

Is your all on the altar? Is your will captive to His? Is your schedule set by the Holy Spirit? Who controls your day? Who determines your wardrobe? Is God your financial manager? Have you broken your box for Jesus?

What’s your life’s testimony song? Is it “perfect submission, perfect delight?” Is it, “All to Jesus I surrender, All to Him I freely give”?

“People talk of the sacrifice I have made in spending so much of my life in Africa. Can that be called a sacrifice which is simply acknowledging a great debt we owe to our God, which we can never repay? Is that a sacrifice which brings its own reward in healthful activity, the consciousness of doing good, peace of mind, and a bright hope of a glorious destiny? It is emphatically no sacrifice. Rather it is a privilege. Anxiety, sickness, suffering, danger, foregoing the common conveniences of this life—these may make us pause, and cause the spirit to waver, and the soul to sink; but let this only be for a moment. All these are nothing compared with the glory which shall later be revealed in and through us. I never made a sacrifice. Of this we ought not to talk, when we remember the great sacrifice which He made Who left His Father’s throne on high to give Himself for us.” -David Livingston

*LET- us search our heart and ask ourselves if we have broken our box for Jesus.

I think about the old hymn that asks, “Is your all on the altar of sacrifice laid? Your heart does the Spirit control? You can only be blessed and have peace and sweet rest as you yield Him your body and soul.”

Four Kids and They Are All so Different!

“What’s With All The Fighting?”