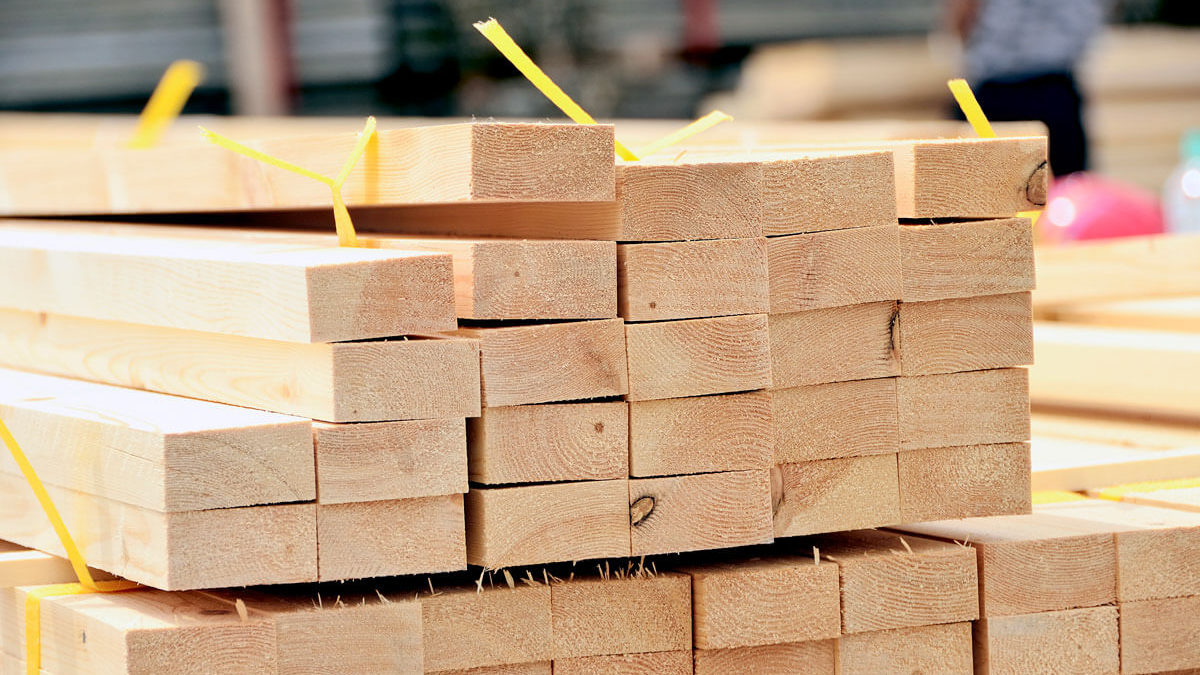 Splinters definitely hurt, and yet they are a part of life for kids and adults alike.  In my youth, I was not the picture of grace and decorum that I am today (cough cough). I climbed trees and fell out of them, rode and ran into things on my bike, and even hopped a fence or two.  I remember getting splinters often. Getting them out was never a priority until the splinter began to hurt, but those that were not cared for right away had the propensity to fester, and removing them became much more painful.

In the gospels of Matthew and Luke, we are given a hilarious and yet sobering picture of two individuals. There is one man with a beam sticking out of his eye, yet he wants to help his buddy remove a mote out of his eye. Not being a Bible scholar, I am unsure of the actual size of a mote. In my mind, it might be the size of a splinter and a beam is at least the size of a 2’ by 4’. Now, just in case you have not recently been to the lumber department at Home Depot or Lowes, a 2’ by 4’ is significantly bigger than a splinter.  Anyone reading or hearing this story would shake their head at the absurdity of the situation, and we would all concur that someone with the bigger problem is going to be of no help to the other man. At the very least, both would be injured in the process.

Both the beam and the mote have no place being in the eye or anywhere else in the body for that matter. Their presence makes a productive life difficult or even impossible.  This story in the gospels was put there for our edification. Both the splinter and the 2’ by 4’ are pictures of sin.  The purpose of this article is not to deal with 2’ by 4’ sin that would require your man of God; but rather, the goal would be to encourage me and then others to deal with the splinters.  I must take care of the splinters in my life, as ignoring them does not make them go away.  The everyday sins of pride, unkindness, and laziness can so effortlessly enter.  By diligently removing the splinter daily—by confession of sin and forsaking it—we stay tender and aware of when a splinter enters our life.  Perhaps it is staying tender that helps us avoid the 2’ by 4’s of life. The beams can blind us to our own needs; maybe that is why the image of a person with a beam trying to help another remove a mote looks so foolish to us.

That’s Not How it Was Supposed to Happen!

The LORD Is Good – The Extensive Scope of His Goodness