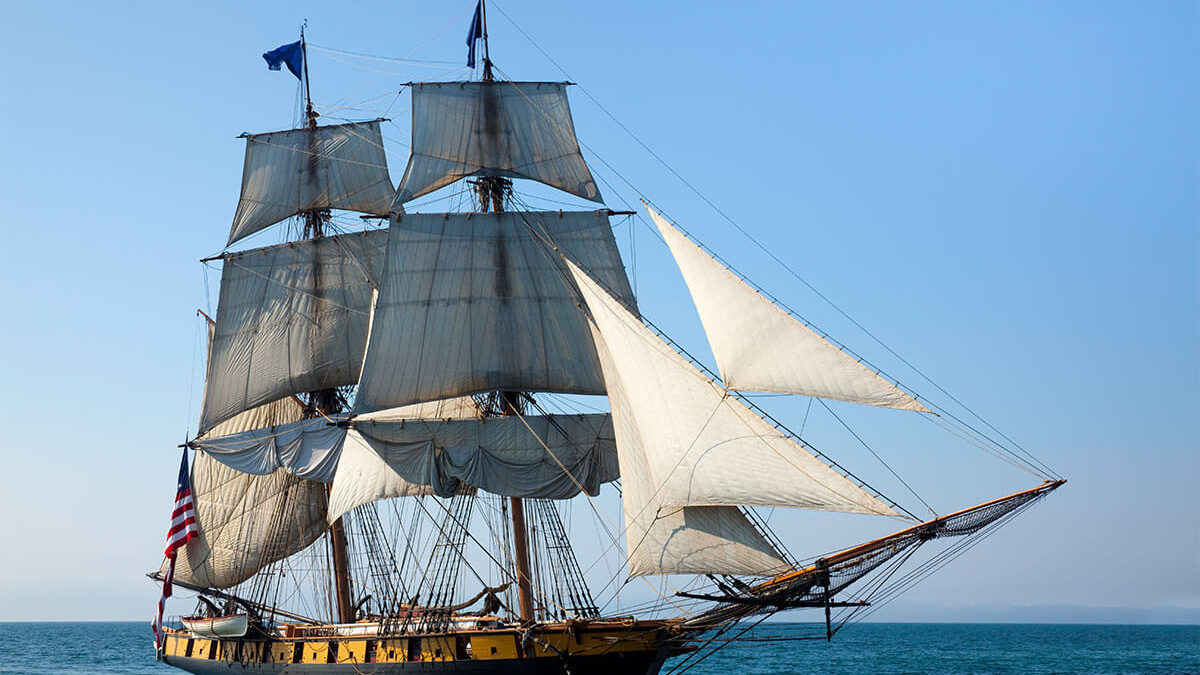 I recently heard a veteran’s speech in which he referenced a saying that was used while serving in the United States Navy. The saying simply said, “It is the unseen wind that drives the ship, not the lofty sail.” Though the sail is visible to all and is vital for the ship to proceed, it would go nowhere without the unseen wind to drive it. The same can be said about many aspects of life. A General, for example, may be honored for his war accomplishments; but without the lowly soldier on the battlefield, victory would not be achieved. In football, a quarterback may be the “lofty sail” while the linemen that give him the protection in the pocket are the “unseen wind.” In the Lord’s service, there are those who serve faithfully and unnoticed, yet they drive the work of God forward. Without these unseen servants, the work of God would be at a standstill. It has often been said that a leader is only as good as his followers. This statement goes hand-in-hand with the truth of the unseen wind driving the ship.

Two questions come to mind regarding our role as being the “unseen wind.” The first question that comes to mind is this: “Am I content serving in the role of an unseen servant that helps drive the work of God?” In the book of Numbers, we see Korah’s unwillingness to serve in this capacity, and the result was discord among God’s people and death to him and his family. The second question I think of is this: “Am I a part of the unseen wind, or am I remaining “still” and not making a difference?” In Nehemiah chapter three, we read about the nobles who “put not their necks to the work of their Lord.”

Each of us must consider what part we play in the course of our lives that reflect the “unseen wind.” Though it may go unnoticed by mankind, nothing goes unnoticed by our Heavenly Father. The people that fulfill the role of the “unseen wind” on earth will be recognized in heaven as the “lofty sail.”

It's the Most Wonderful Time of the Year

During the Dead Time

Just a Thought on Soul Winning