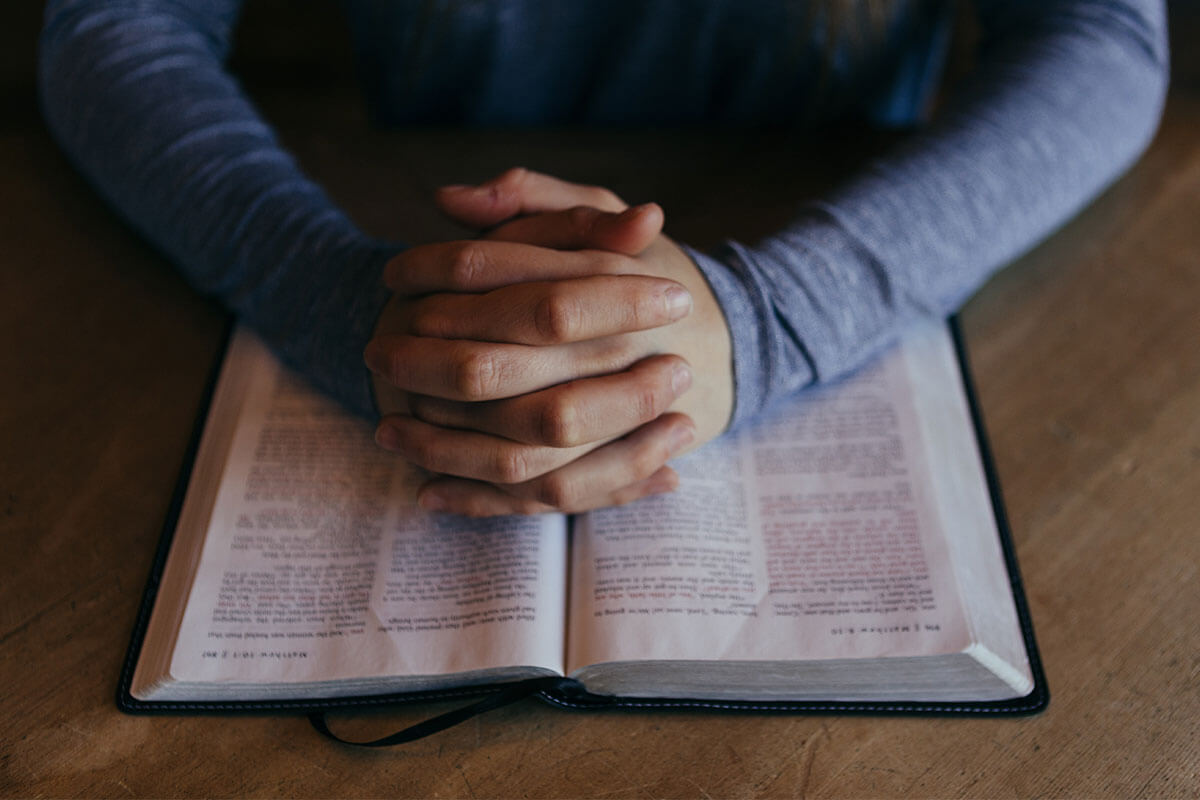 Answered Prayer in the Midnight Hour

It was a hot summer day in July, and my husband and I were sitting in the NICU watching our precious firstborn little baby. He had just been born a few days before and was premature by six weeks. I can remember so many emotions that flooded my heart. I was a brand-new mom sitting there, longing to hold my baby and yet wasn’t allowed to. I watched him struggle to breathe, he was hooked up to so many wires and IVs, and I just wished that I could make this all go away. It broke my heart to see him like this and having to leave him in the hospital each night was almost more than my heart could bear. I remember my husband and I would kiss him goodbye and start our long walk to the elevator where I would cry my eyes out, longing to change this situation.

Every day we longed for good news and would pray that the doctors would come by on their rounds and mention there had been some improvement. One night as my husband and I sat there, finally getting to hold our little baby, a doctor came by and said he wanted to speak to us about our son’s heart. He mentioned that after they had run some tests, they discovered that our son had a hole in his heart that had not closed up. He told us that if there was no improvement by the morning, they would prep him for open-heart surgery. We were stunned to say the least. We couldn’t fathom our little preemie undergoing such a huge surgery at only a few days old. As we left for the night, we headed home and reached out to our family, begging them to pray for a miracle. I remember my husband and I didn’t get much sleep at all that night as we spent the evening crying out to God, begging for Him to perform a miracle. As we headed to the hospital very early the next morning, we had such a peace fill our hearts. We knew that it was in God’s hands, and we had faith that God would take care of our little baby. As we walked into the NICU the doctors were waiting for us. They had this look of disbelief on their faces. They said, “We can’t explain it, but the hole in your son’s heart closed up.” My husband and I began to weep and told the doctors that we had an explanation for them. Our almighty Father heard our prayers, and He chose to close his heart so he didn’t have to go through that surgery. We were able to share our faith with the doctors and tell them that we have a heavenly Father who hears and answers prayers.

Tabitha (Trieber) Fanara has worked alongside her husband, principal of NVBS,  for nearly 15 years. She grew up at North Valley as a pastor’s kid and has seen ministry from all sides. The Fanaras have four wonderful children. Mrs. Fanara also oversees the nursery department at NVBC.

Are You a Nominal Christian? - Part 2

A Time to Trim