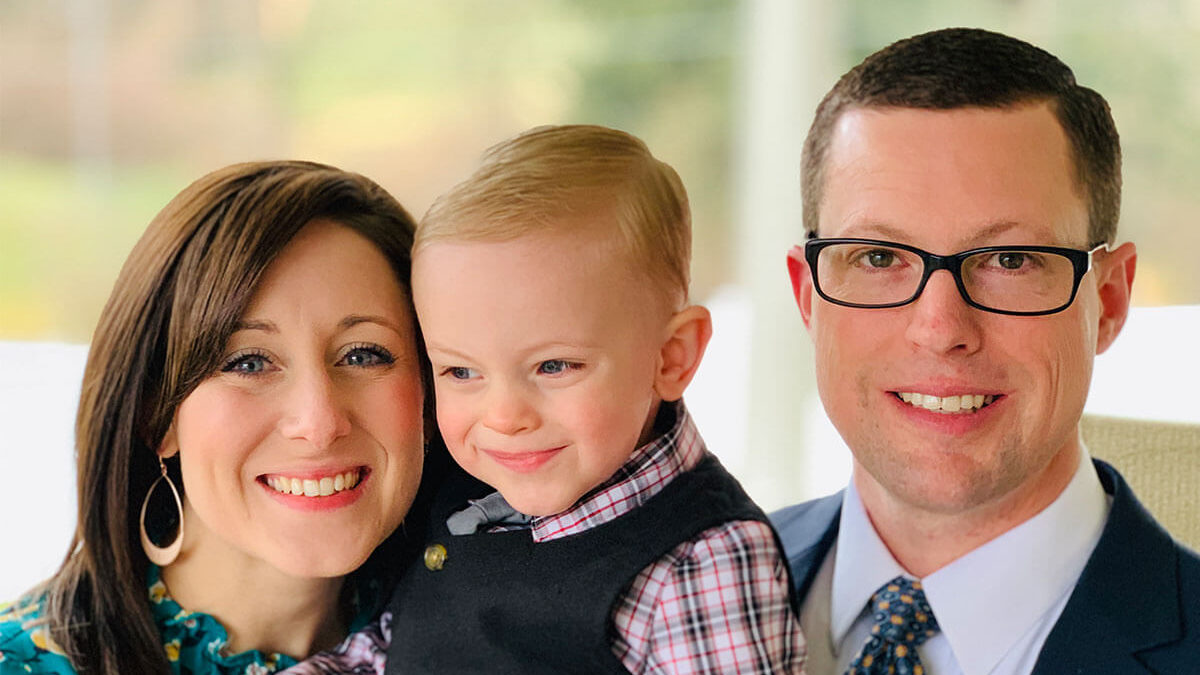 “And she said, Oh my lord, as thy soul liveth, my lord, I am the woman that stood by thee here, praying unto the LORD.  For this child I prayed; and the LORD hath given me my petition which I asked him: Therefore also I have lent him to the LORD; as long as he liveth he shall be lent to the LORD. And he worshipped the Lord there.” 1 Samuel 1:26-28

The story of Hannah is a familiar one. Elkanah, Hannah’s husband, had two wives; Peninnah and Hannah. Peninnah had many sons, but the Bible says that the Lord had shut up Hannah’s womb. Each year Elkanah would take his family to Shiloh to sacrifice and worship the Lord. Elkanah would take a portion and give it to Peninnah and her sons; and to Hannah, he gave a worthy portion.

As you read the story, you find out that Peninnah would provoke (taunt or make fun of) Hannah to cause her to fret because the Lord had shut up her womb. Hannah was in bitterness of soul and would not eat or drink. Elkanah asked, “Why weepest thou? And why eatest thou not? And why is thy heart grieved? Am I not better to thee than ten sons?” Hannah was burdened, but she did not lose sight of who could lift her burden. The Bible says that Hannah called upon the name of the Lord. She asked the Lord for a man child and vowed that she would give him to serve the Lord all the days of his life. Eli the priest saw her praying and weeping and thought she was drunk. Hannah explained, and then Eli said, “Go in peace: and the God of Israel grant thee thy petition that thou hast asked of him.” She went her way and ate and her countenance was no longer sad.

The rest of the story is a miracle from the Lord. After returning home, the Lord remembered Hannah and answered her prayers, and she conceived a man child. The following year, the time came for them to return to the temple to worship, but Hannah stayed behind with the child until he was weaned. After Samuel was weaned, she took him to the temple in obedience to her promise to God.

Bro. Cooper and I have been married for thirteen years. Our son Lincoln is only two years old. That is a long time to go without children and believe me it wasn’t by choice. We started traveling in evangelism about thirteen years ago. Everywhere we would go, we would get the infamous question, “So when are you going to have kids?” It was fine at first. We would sluff it off and say something like, “We are enjoying being married right now, or when God wants us to have them, we will. As the years passed, we were starting to realize that it wasn’t going to be as easy as we thought. At this point, I did not know that I had a health condition that is the leading cause of infertility in women. People started giving us all kinds of home remedies to try and help us get pregnant. Believe me; I have heard it all. From Robitussin to essential oils–you name it–I have heard it.

I had a family member who was trying to get pregnant with her second child, and she was having trouble. She found out that she had a condition called PCOS (Polycystic Ovarian Syndrome). It was the first time I had heard of this particular condition. She got treatment for that, and she quickly got pregnant. My mom told me about that, and so I did a little bit of research. My OB ordered an ultrasound, and sure enough, my ovaries were covered in cysts. For me to get pregnant was not totally out of the question; but without question, it would have to be something that God did.

We began to follow my doctor’s advice and tried a couple of medications. I got pregnant right away, but I lost that baby about six weeks into the pregnancy. On the one hand, I was so excited that I finally got pregnant after 9 years of marriage but was heartbroken to have lost my baby. During this time, I chose to be thankful for the opportunity to be pregnant, even if it was just for a short time, instead of getting bitter.

I continued to pray for myself and for others that I knew were having trouble getting pregnant. I would keep a list of names on my whiteboard next to the phone when I worked in the church office and would pray every time I finished answering that phone. Name after name kept getting marked off, and I still was not pregnant. The home remedies kept coming and still no baby.

I finally decided to go ahead and have a hysteroscopy laparoscopy. I ended up speaking with Dr. Cal Streeter, and he gave me some natural alternatives. So I took those on top of continuing to follow what the fertility specialist was having us do. I noticed a complete change once I added the supplements.

My husband and I traveled to Montana for him to preach. On our way home, I took a pregnancy test, and it was negative. I’d seen the negative on those strips a hundred times before. The doctor had told me that the next step for us would have been a very expensive procedure that we could not afford. At that point, I told my husband I was just not going to worry about it anymore. I wasn’t going to put him through any more of the craziness. I got to the point where I just decided that if God wanted us to have children, He would just have to give them to us. At that point, I just totally turned it over to the Lord.

After we made it home from our trip, I had a few pregnancy tests at home. So I just decided to take one, clearly thinking it would be negative again. To my shock, it was positive—just a day later! I took another one the next morning, and the line was darker. After about 20 more pregnancy tests, I went and got it confirmed via a blood test. We were so excited. I had a great pregnancy, Lincoln made his appearance a little early, perfectly healthy and happy, and here we are now.

During my pregnancy, I would pray that the Lord would help me be the good godly mother He would have me be. I would think of what I would like for him to be when he grows up. My husband jokes that Lincoln is either going to play basketball or be a professional golfer and support us when we are old. I get asked all the time: Do you want your son to be a preacher? Do you think he will be an evangelist like his father? I think, sure, that would be awesome; but the truth is, I have no idea what my son will do when he grows up. As long as he is in the will of God, I will be a happy momma.

Our son was a dream and a prayer of mine. I thought I would share with you some of my dreams and prayers for him.

My first prayer for my son is that he will accept Christ as his personal Savior.

I believe this is every Christian mother’s dream for their child. Some things I do now, even though he is young, are to tell him that Jesus loves him and sing songs about Jesus’ love for him.

My second prayer for my son is that he will have a personal relationship with Christ.

It is never too early to start praying with your children, teaching them how to pray, and sharing answered prayers with them. Whenever we leave for a trip, my husband prays before we get on the road, and we pray to thank God when we reach our destination safely. We read the Bible to him. We play it audibly. There is usually always a sermon playing in the background in the car or at the house.

My third prayer for my son is that he will surrender his life to Christ.

Surrendering his life to Christ does not even necessarily mean being a preacher. He could be a doctor, teacher, or anything. I just want my son to be open to whatever the Lord wants and to learn to trust him and live by faith. When we started in the ministry, we stepped out by faith, and we got to see God do so many things and answer so many prayers. I want that for my son.

My fourth prayer for my son is that he will be a man of good character.

My fifth prayer/dream for my son is that he will marry a good godly lady who he can love, serve the Lord with and have children of their own.

I am thankful that God has entrusted Lincoln to me. I feel a little bit like Hannah. I’m glad that our God is faithful to answer our prayers and that he is moved with the burdens of our heart. It is my prayer that we can raise him to be a servant for the Lord.

Mrs. Cooper moved with her husband, Justin, in 2019 to the North Valley Baptist Church. They are an incredible couple with a passion to strengthen Christians and reach the lost. They are currently building the Tabernacle Bible Class. Pastor and Mrs. Cooper have one son, Lincoln.

Three Marks of the Master's Ministry