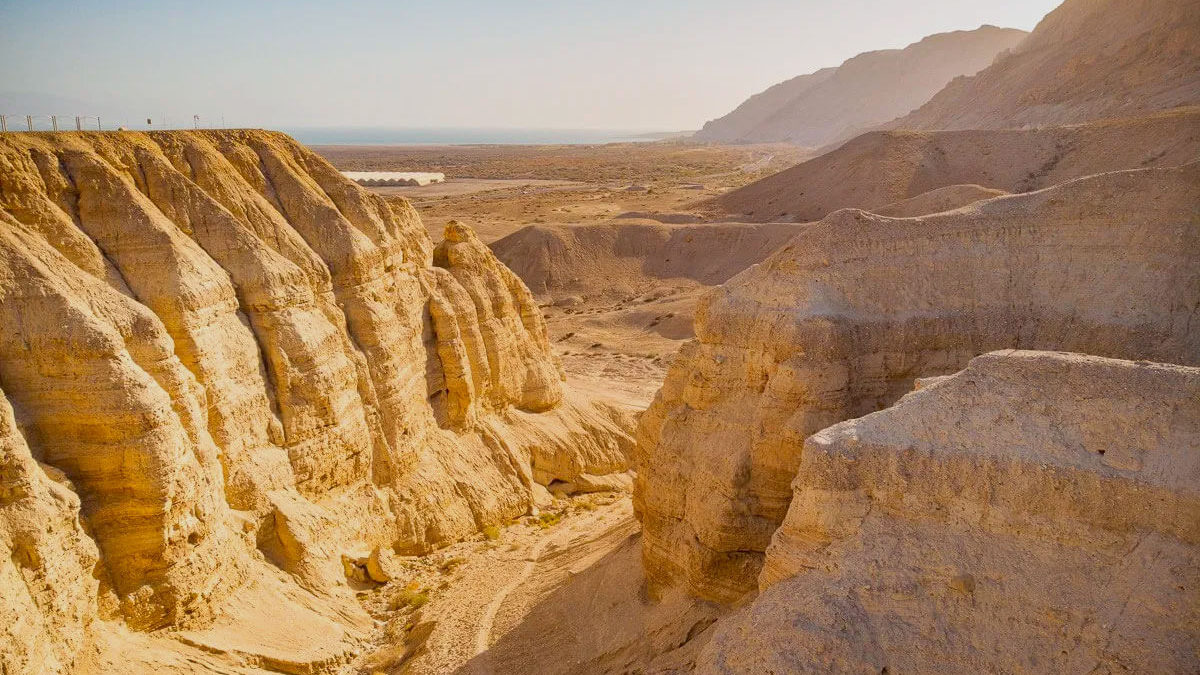 TEXT: Mark 1:35 – And in the morning, rising up a great while before day, he went out, and departed into a solitary place, and there prayed.

INTRODUCTION: Every child of God ought to desire to be a success for the glory of God. All of us who are saved ought to want to be the best Christian and the most useful servant that we can. Today, there is a large movement even amongst God’s people to read after and follow the insights of the so-called secular leadership gurus. I am convinced that if we desire to do our best and be our best for God, we need to look no further than Jesus for the perfect example of leadership. The Master is our model for the Christian life and ministry. Let’s consider three marks of Jesus’ ministry that need to be applied in our own ministries.

SCHEDULE! –v35a “And in the morning, rising up a great while before day,..”

SECLUSION! –v35b “he went out and departed into a solitary place…”

SUPPLICATION! –v35c “and there prayed.”

ILLUSTRATION: A young minister often visited the great British preacher G. Campbell Morgan to ask him the secret of his success. When someone inquired of him what he told this aspiring pastor, Morgan replied, “I always say to him the same thing — work; hard work; and again, work!” And Morgan lived up to his own advice. He would be in his study every morning at 6 o’clock, finding rich treasures out of his Bible to pass on to God’s people.

A MERRY HEART: After the church service, a little boy told the pastor, “When I grow up, I’m going to give you some money.” “Well, thank you,” the pastor replied, “but why?” “Because my daddy says you’re one of the poorest preachers we’ve ever had.”

“Set yourself on fire with enthusiasm, and people will come from miles around just to watch you burn!” –John Wesley

“We need to preach and pray down old-fashioned Sinai conviction upon sinners and leave it on them!” –Louis Arnold

“I believe every one of you ought to learn to use the word hallelujah.” -Harold Sightler

“The Jesus that men want to see is not the Jesus they really need to see.” -G. Campbell Morgan

Did you know that the well-known Bible commentator, C.I. Scofield enlisted and fought for the Confederate Army during the American Civil War? Scofield was born in Clinton, MI, in 1843, but he moved to Lebanon, TN, shortly before the beginning of the war. Later, Scofield served in the state legislature in Kansas and also served as a U.S. attorney.

As Sunday approaches, may we not forget that Sunday is the Lord’s Day. All that we do and all that we purpose for this coming Sunday ought to be centered on pointing people toward the Savior! Make much of Jesus at your place this Sunday! He is really all that matters!

The Preacher Who Gets the Power