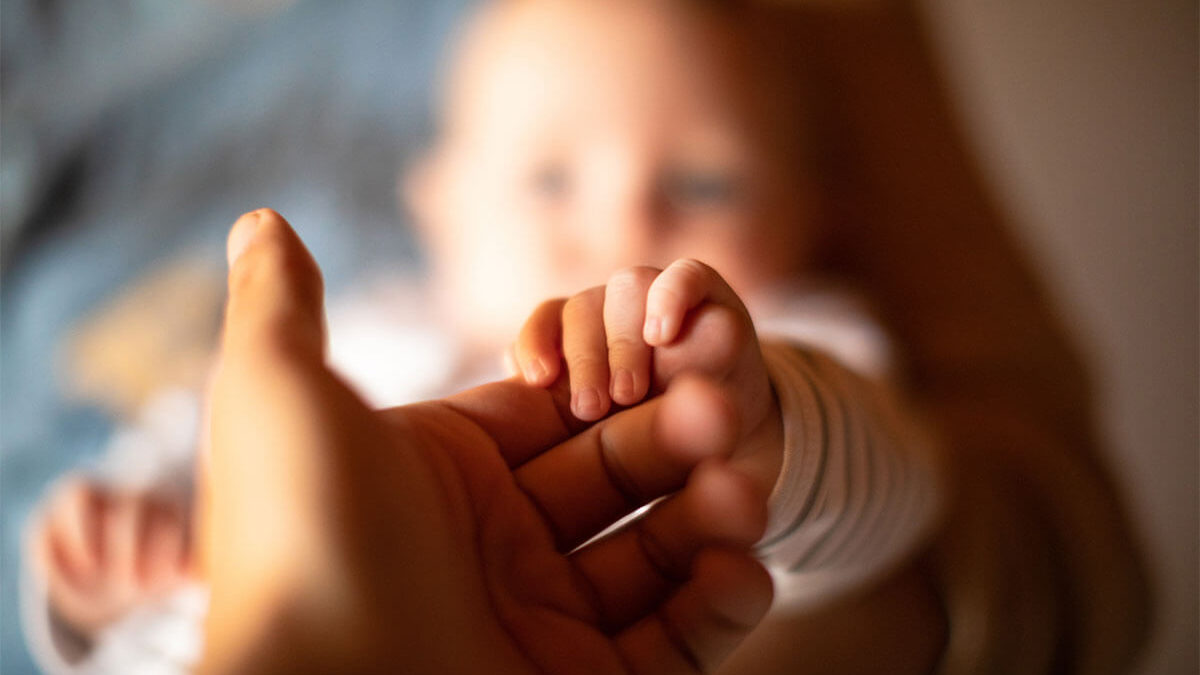 These words, spoken by Hannah as she brought her son Samuel to the house of God in Shiloh, are very familiar to most believers. Hannah is set forth as an example of a mother who dedicated her child to the Lord. As we consider her example, what are some truths we can glean about this matter of dedicating a child to God?

I notice first it was an Early Thing – “And when she had weaned him….and the child was young” (v. 24). Hannah did not wait until Samuel was old enough to make the choice himself, she determined from before birth that she would give him to the Lord. It is very critical that from the beginning of our children’s lives we understand that they are not ours, but a gift from the Lord, entrusted to us for a season that we might prepare them to be used of Him.

Next, from the text we see that it was an Expensive Thing – “She took him up with her, with three bullocks, and one ephah of flour, and a bottle of wine” (v. 24). This dedication of her child to the Lord was not without cost—it was an expensive proposition. If we dedicate our children to the Lord, it will cost us much. It will cost us time as we endeavor to teach and instill biblical and moral principles. It will require much time and tears in prayer on their behalf. It will cost us treasure as we seek to educate them in a Christian manner, rather than merely tossing them carelessly into the cesspool of the public education system; as we invest in youth camps and conferences, finance trips to the mission field, support fundraisers, and as we transport them to and from church activities—it will be expensive.

Then we note that it was an Eternal Thing – “As long as he liveth he shall be lent to the Lord” (v. 28). There was no limit on this dedication. It was not valid until he felt the call to the mission field and then rescinded. It was not restricted as to what was approved or unapproved. It was a complete, life-long commitment. We must understand that our children are to be given wholly unto the Lord, with no reservations.

Finally, I see that it was an Effective Thing – “And he worshipped the Lord there” (v.28). Somehow what Hannah had done had an impact on her son. This little boy would grow up to be one of the most influential characters ever to cross the pages of Israel’s history. He would oversee the transition of the nation from a theocracy to a monarchy and would have the privilege of anointing Israel’s greatest king—a man named David.

No, I cannot promise you that if you dedicate your children to the Lord they will turn out like Samuel. Every individual has a personal choice as to the ultimate direction of his own life. But I can promise you that if you dedicate them to the Lord, and truly dedicate yourself to raise them for His glory, the percentages will be astronomically greater that they will live for God. Give them to God and see what He will do.

Answers for Your Marriage