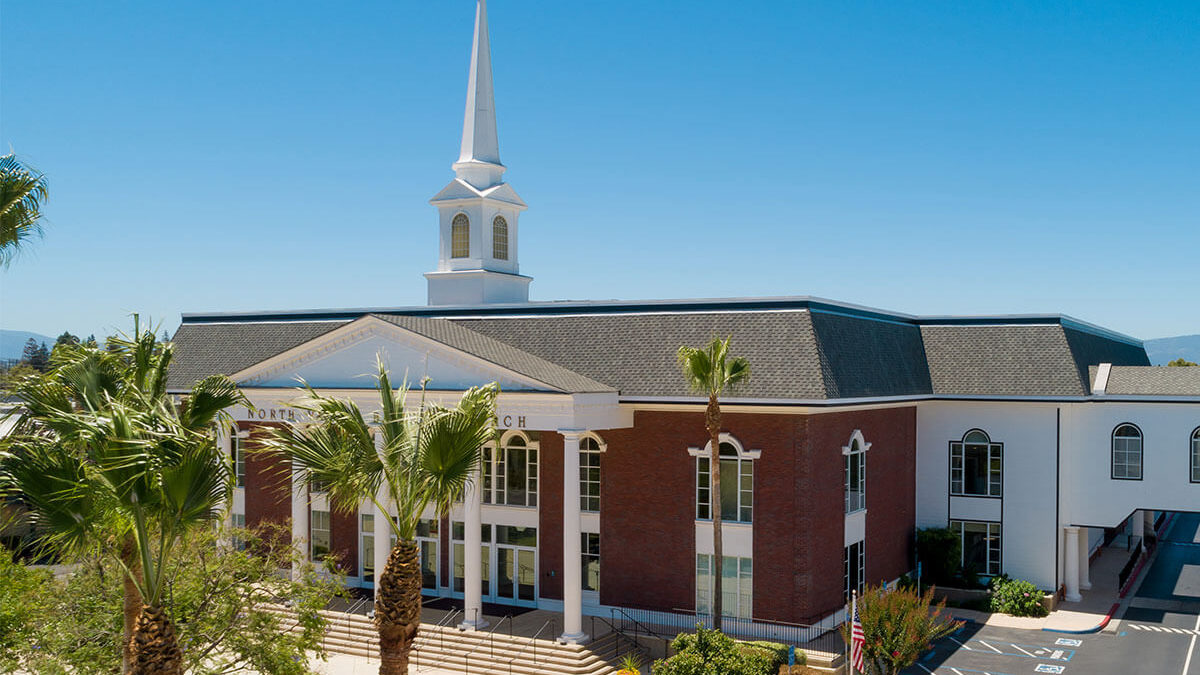 Someone told me years ago that the average pastor stays in a pastorate 16 to 24 months before leaving. Many times, he is going to serve at another church; but often, he is leaving the ministry. I have also been told that the average staff member remains faithful to his calling for 12 months before moving on to another place. Additionally, I understand that Americans are generally moving from their homes to another place every three years. America—and particularly our churches—are in desperate need of someone who will find God’s calling upon his life and stay with it “until death do us part.” I am reminded of the Scripture penned by the Apostle John which says,

May I challenge my dear readers today to find what God would have you fulfill with your life and then anchor yourself to that calling? It may mean days of defeat before there is victory—much like Abraham Lincoln, who repeatedly failed at business and in his various attempts to run a successful law practice and serve in public office. But eventually, in 1861, he won his bid for the Presidency of the United States and became, in my estimation, our greatest American President.

Let me challenge you on this day, as you read this article, to find your calling—then stick with that to which God has called you. May we solidify and strengthen our marriages, our parenting skills, our ministries, and our careers; and may we not be jumping around from pillar to post.

Thank you for being my dear friends and for being an encouragement to me. God bless you.

In His service,
Pastor Trieber

Pastor Trieber has served as the pastor of the North Valley Baptist Church since March of 1976. He is also the President of Golden State Baptist College.

Give God the Best Gift for a Better Christian Life!

Success Through the Scriptures