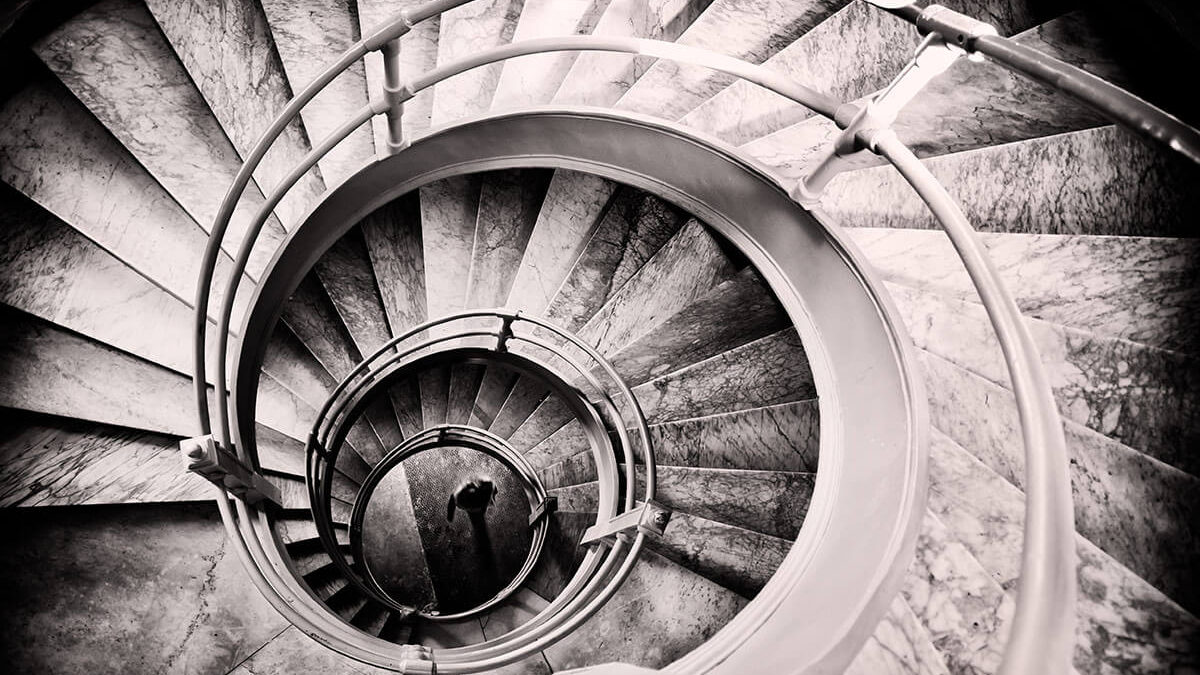 After a lifetime in church, there are Bible stories that fascinate me and make me ponder how the events unfolded. I truly believe there will be some type of virtual reality room in Heaven where you will be able to see certain moments that took place in the Bible and come away with an “Oh, that’s how that happened!” Other stories make me shake my head and wonder what people were thinking. Israelites, God just parted the waters of the Red Sea, and you are worried whether or not He can get you water? Gehazi, you really think you can lie and then hide the loot, and no one would know?

Probably the character that causes me to shake my head the most is King Saul. So humbled that at his coronation that he hid himself, yet his life ends in suicide, and he takes his family with him. How did it go so wrong? How did you fall so far?

Recently while reading I Samuel 13-15 again, something jumped out at me. I reread the text and then began to take notes on what I thought was the downward spiral of King Saul. As a Christian, my goal is to finish the race. I don’t want to be cast away. I want my children to choose the faith of their fathers. But we’ve all seen it repeated multiple times how that someone who once was on fire for the things of God becomes a cautionary tale.

King Saul was chosen by God as the very first king of Israel. He started off so well, but then little steps and little decisions led to his total ruin.

It does not seem that Saul woke up one day and decided to go against the Lord and His leading. It was little, everyday decisions that led to his downfall, which ended in his suicide and the death of his sons. The prayer of my heart is that I am diligent in the little things, that I listen to the “still small voice,” and that I finish my course with joy.

An Adventure in the Love of God – Part 2

Is the Church a Rest Home?