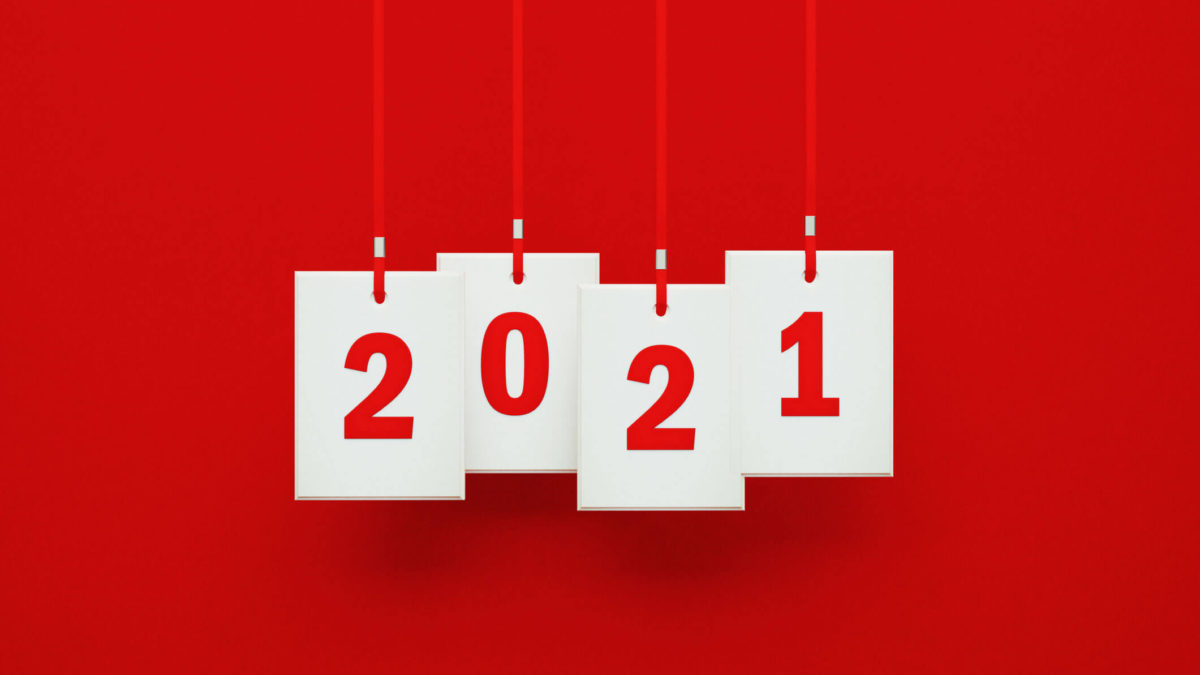 In Joshua 1:6-8, God uses the same language as in I Chronicles 28:20. Have you ever seriously thought about this: “What is your great task or purpose in life? Is it to be a housewife (By the way, that is not a second-rate calling.)? Is it to be a doctor or policeman, a teacher, or a mechanic? Whatever it may be, God wants you to be a clean vessel. The good news is that God can still use you if you are not, but not in the same way He would have if you had kept your life clean. If God called you to do it, it is a great task. We have all been called you to a work in the church as a Sunday school teacher, bus worker, nursery worker, usher, pastor? This is a great task. We all need His power for the great work of He has called us to do. Fathers, mothers, sons and daughters, we all need verse 20: “Be strong and of good courage, and do it: fear not, nor be dismayed: for the LORD God, even my God, will be with thee; he will not fail thee, nor forsake thee, until thou hast finished all the work.”

What does this work involve?

I. BE STRONG AND OF GOOD COURAGE.

It means to be fastened to, glued to, stuck, or to stick. In other words, stay in the fight and don’t quit—too many are quitting today. All across America, teachers, ushers, bus workers, nursery workers, are quitting. The average Christian walks out on God in less than seven years. We tell God all we have done and that it is now someone else’s turn; and then we say, “Goodbye God,” or “No more God for me.” Many will walk out on God when things get tough. No, we need to say; “By God’s grace, I’ll stick.”

We have Christians who love God if all goes well. Don’t quit just because you may have some opposition, be strong and of good courage.

Solomon, be strong and of good courage – just hang in there. The temple was built under his reign.

Thomas Edison, be strong and of good courage—just hang in there. He worked for years, and now we have light.

Goodyear, be strong and of good courage—just hang in there. Now we have rubber tires.

Webster, be strong and of good courage—just hang in there. You have taught us how to spell. He worked day and night for thirty-six years. Some quit at the eleventh hour, but he just hung in there.

We need some more winners for our children’s sake. They never see us win anymore. Stay with your job, whatever it may be: Spurgeon said, “By perseverance, the snail reached Noah’s ark.” Perseverance makes the difference between failure and success. Let’s be strong and of good courage for the rest of our lives.

The only way to succeed is to do something. Some worry that they may fail. Well, go ahead and fail, but do something.

Mothers are afraid to fail in training their children, cooking and cleaning houses, etc., so they don’t do anything.

Give up the ball games, videos, and music and do something. Why not go from failure to fulfillment by doing something?

Make a start and don’t spend two hours doing your fingernails and have no time for the children or cleaning the house—or worse yet, not have time to spend with God.

I’d rather see a Christian try something and fail than never do anything.

Don’t be afraid. You have a great task, but don’t fret. “To worry” means to split the mind. “A double minded man is unstable [split] in all his ways” (James 1:8)

We fear the “What ifs.” Don’t live from fear to fear, paycheck to paycheck, day to day; what if I get COVID-19? Don’t fear. For many decades, God has fed me and met my needs, and He will continue to do so. Some worry so much that they do what they worry about. You may actually cause to happen what you worry about.

“Discouragement” is the opposite of courage and means cast down, beat down, frustrated—“I have had it.” You say, “I’m dismayed.” Well, be undismayed and keep on going. Teachers, soul-winners, bus workers, you can’t be dismayed. Don’t get dismayed with your husband, wife, children, staff, etc.

J.C. Penney was dismayed in the Hospital and thought he was dying. Then, he heard some Christians singing, so he walked down the hallway to see what was going on, and now he is walking down the streets of gold.

James Strong, be strong and of good courage and hang in there. He was accused of being backslidden but worked day and night to give us the Strong’s (Exhaustive) Concordance.

V. TRUST IN THE LORD.

The Lord, my Lord, your Lord, will be with you and will not fail you nor forsake you but will keep you to the finish. Proverbs 3:5-6.

Five Things We Should Not Have to Be Told in 2020

The LORD Is Good – The Enabling Succor of His Goodness