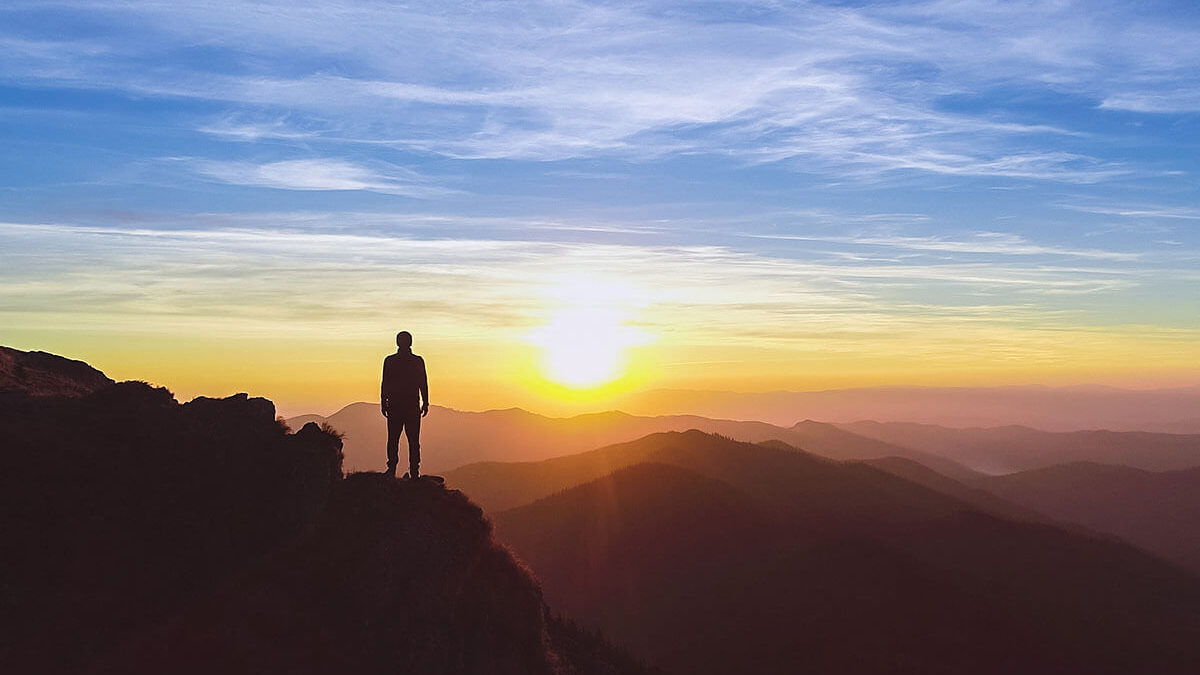 When I read this particular Psalm, I see myself. I feel like I can say, in regards to Psalm 40, “I’ve been there done that and got the t-shirt!” David was a man who found himself in a pit. He was emotionally and spiritually low. He needed something or someone bigger than himself to change his situation around. In this text, there is a primary application, a prophetic application, and a personal application. When we consider the personal application, I believe we who are saved can see ourselves in this Psalm. There are four things that I believe we can say definitely happened when we were converted.

1. A PRAYER IS ANSWERED!

In the first verse, the Bible says David cried, and the Lord heard! This is what happened when I was saved. I saw myself as a sinner, realized that I needed a Saviour, cried out to God for forgiveness, put my faith in Christ, and was born again! In conversion, a prayer is answered.

v2 “He brought me up also out of an horrible pit,”

In the second verse, we find that David’s prayer did more than just get the Lord’s attention; it also put the Lord to action! David declares that his prayer was answered, and at that moment, he bid farewell to the pit. A wonderful thought when thinking of our own conversion is that when we were saved, we avoided a pit! We escaped a pit of fire that burns eternally. Because of Calvary, the Christian can testify with David, “He brought me up also out of an horrible pit!”

v2b “and set my feet upon a rock and established my goings.”

How vastly different David’s situation has become. He’s gone from the miry clay, unsure and sinking, to now standing upon a rock, and his goings have been established or made sure. David went from instability to stability! There is no greater peace than that which is acquired when a person receives Christ as Saviour. The sinner’s life is wrestles and hard. The believer can testify that they have peace that passes all understanding!

4. A PRAISE IS ADVERTISED!

v3 “And he hath put a new song in my heart, even praise unto our God: many shall see it, and fear, and shall trust in the Lord.

Before, David cried out in desperation, but now David cried out in adoration. His life was a life of praise to God. David had a new life that was broadcasted by his new song. Folks would take notice of it. When we were saved, we became new creatures. Old things passed away! We were given a new song, and ours is to be a life of praise that advertises to those around us that there is a God in Heaven, and He is mighty to save.

ILLUSTRATION: A man was walking down the road declaring, “It’s sure good to be saved! It’s so good to be saved!” A passerby overheard the man’s testimony and responded, “Yes, but I know something better than that!” “What could be better than knowing that you’re saved?” replied the man. “Knowing the One who saved you!” was the response.