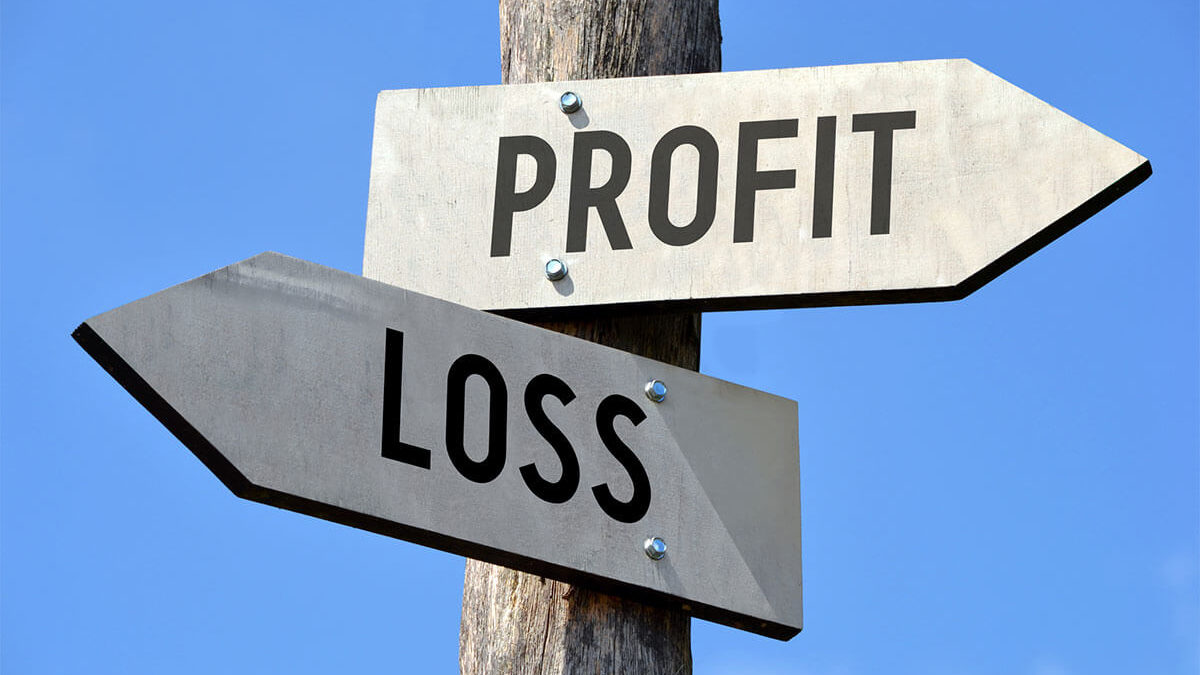 Recently I was listening to a local radio program speaking on the subject of finances and personal investments. A listener called in during the show and made an unusual admonishment to the host of the program. He asked that the host not only help his listeners learn how to gain wealth but also to tell them the importance of maintaining good health. He stressed that it doesn’t profit anyone to gain wealth when he doesn’t have the health to enjoy it. Immediately I thought of Matthew 11:26 where Jesus said, “For what is a man profited, if he shall gain the whole world, and lose his own soul? or what shall a man give in exchange for his soul.”

A great deal of emphasis is placed on making a “profit” in the financial world. However, financial profit should not be the priority for the Christian; instead, our relationship with Christ should take precedence over all that we do. We need to put our emphasis on pleasing Him first. Granted, it takes money to live; but we must be careful not to become consumed with the idea of seeking great financial gain. I Timothy 6:6 reminds us that “Godliness with contentment is great gain.” There is nothing wrong with being successful in business as long as God is not forgotten during the process. How often have we seen Christians lose sight of their heavenly home while seeking to gain riches for their earthly home. It is possible to have financial profit and be spiritual at the same time, but only if we are careful not to fall into the snare of seeking wealth at the expense of our walk with God. I Timothy 6:9 says, “But they that will be rich fall into temptation and a snare…”

It would be far better for our lives to amount to financial “loss” in the eyes of this world and have “great gain” in heaven than to forfeit heavenly reward for temporal monetary possessions in this life.

How Is Your Financial Testimony?