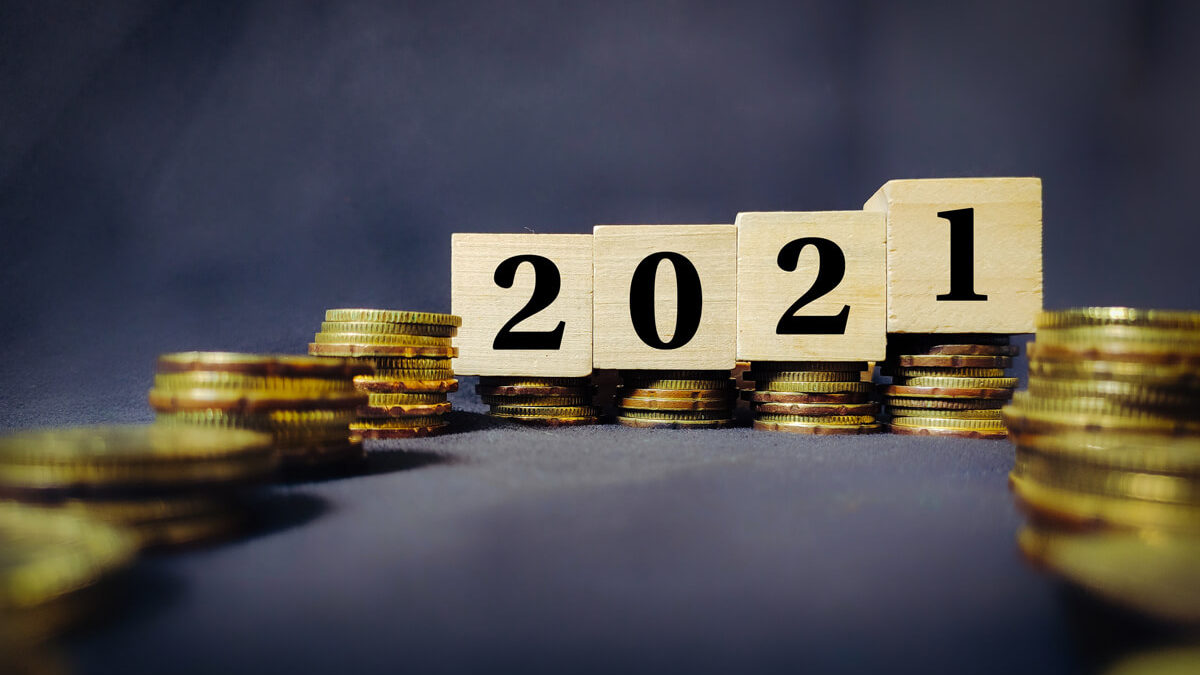 It is hard to believe one month of the year 2021 is already behind us, but since that is true, this is a good time to evaluate how we are keeping the resolutions we made on January 1.  Some people call them goals, others resolutions, and some use terms like commitments or pledges.  No matter the choice of terminology, everyone understands that these objectives represent something we want to see accomplished in our lives.  If you have made a goal or resolution, you may have discovered that the newness and excitement have already worn off.  It is now that we have to force ourselves to stay true to our goal and not give up.  It is still early enough to catch up if we are behind, and too far along to give up.

As a distance runner in high school, I learned a valuable lesson when running long distances.  When running the mile, it was broken down into four laps.  The first lap was easy because the adrenaline released when the starting gun went off.  The final lap, though one was tired, was not as difficult because the finish line was in view.  It was the second and third lap that was critical and most susceptible to failure.  It is during those laps that I had to make a conscious effort to keep the pace.  The same is true of our commitments.  January is easy because of the newness and excitement, while November and December are easier because we want to get to the finish line strong.  It is February through October when we need to force ourselves to “keep the pace.”

Let us take this thought and apply it to our financial goals for 2021.  Have you been able to give to the Lord as you had planned, or have you made that extra payment to your credit card company as planned?  Maybe it put a pinch in your wallet that you had not anticipated, and you are ready to “throw in the towel.”  Don’t be so quick to give up!  Keep the pace and, come December 31, you will be able to look back and see what God allowed you to accomplish by His Grace.

Ministering to Your Missionaries

What Do I Teach?