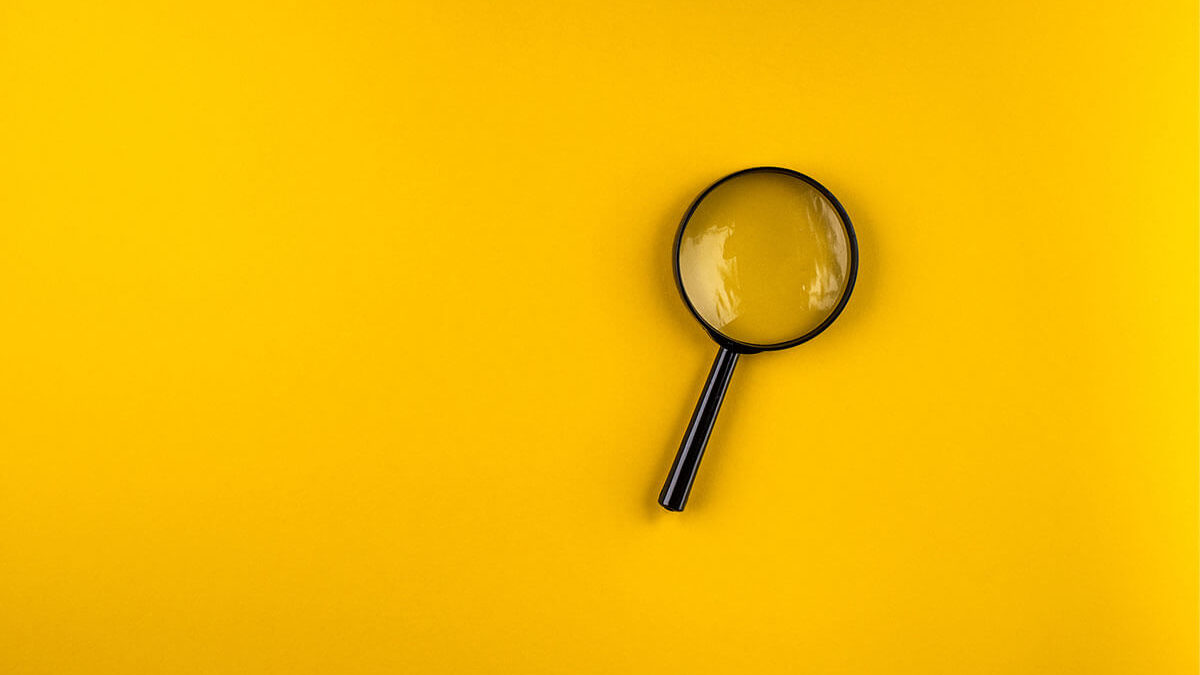 I’ll never understand the Christian who walks around moping, acting as though they are suffering through being saved by grace! Sometimes I am afraid that God’s people act like they’ve been shorted. They look at the world through some skewed lens and determine that they just don’t have anything. Well, I can say that according to the book of 2nd Corinthians, there are some wonderful things that we as Christians have!

v1a “we have this ministry”

The Apostle revealed the glories of the ministry in 2nd Corinthians 3. Paul had been saved by grace. His life had been transformed. He had not only been converted, but he had also been called into the ministry! Every Christian can rejoice in the fact that God saved us, but not only did he save us, God has also provided for us a spot to serve. He wants to use our life!

v1b “as we have received mercy, we faint not;”

Paul never forgot where he had come from! He well remembered the road to Damascus and how Jesus had changed his life! He deserved Hell and now was destined for Heaven! Christian, if God never did anything for you other than show you mercy, he’s done enough. Every day we are the recipients of the fresh, new mercies of God! We didn’t get justice; we received mercy.

v5 “For we preach not ourselves;”

v7 “But we have this treasure in earthen vessels, that the excellency of the power of may be of God and not of us.”

Here the Bible reveals the truth that we have the Spirit of God dwelling with us. Those who are saved have the God of Heaven living on the inside. The power of God is our promise and our provision. We have all that we need to accomplish God’s will and do a work for God! We have might!“It is the eyes of other people that ruin us. If all but myself were blind, I should want neither a fine house nor fine furniture.” -Benjamin Franklin on contentment.