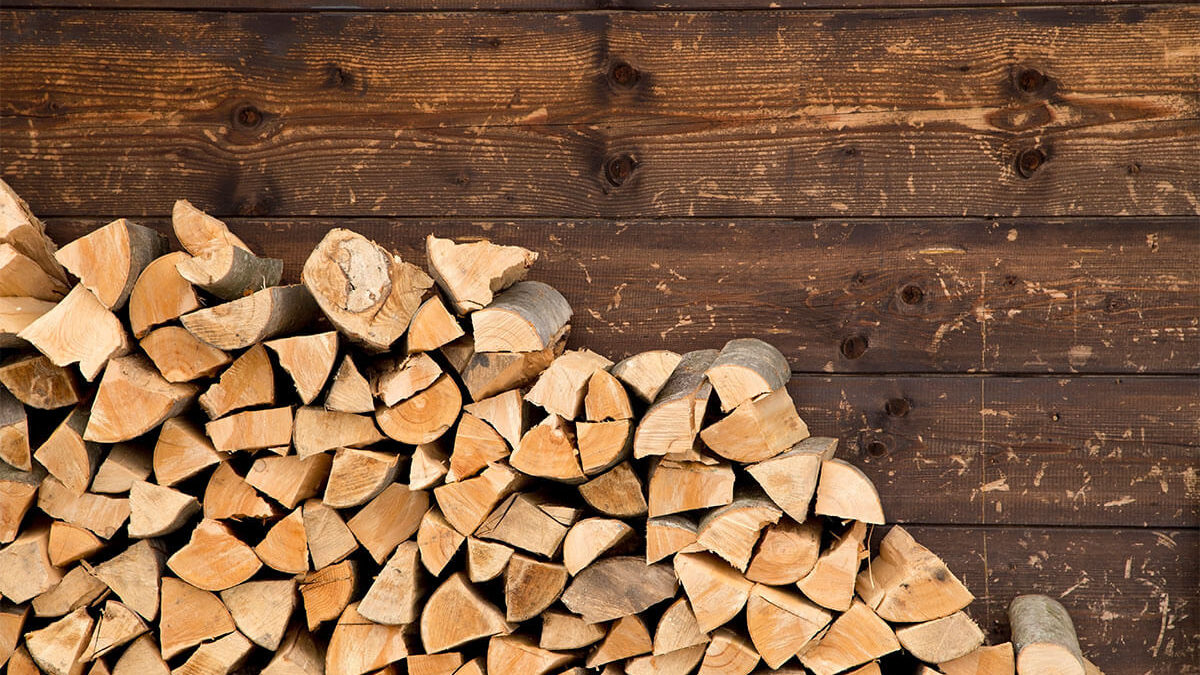 No Wood, No Fire

Curiosity is part of human nature, as is the need for fellowship with others. But if we are not careful, how quickly and easily a friendly chat can turn into a gossip session! We want to know who said what to whom, and when and where he said it. Then, once we have this valuable information, we must find someone else to tell.

Often, however, the person telling the tale does not know all the facts; and to mask his ignorance, he adds speculation and personal opinion to the story, which has now been passed to another person, who does not know the entire situation either! What a mess! In the time it takes a few Christians to have a few conversations, someone’s sin, heartache, words, or actions are twisted into tall tales and spread like wildfire. Inevitably, someone is burnt by the quickly spreading wildfire of gossip; and by this time, it’s too late to try to stop the flames.

Solomon told his son in Proverbs 26:20, “Where no wood is, there the fire goeth out: so where there is no talebearer, the strife ceaseth.”

What an appropriate analogy: rumors and fire both spread quickly and easily, as long as there is fuel to keep them going. But what would happen if Christians refused to be the fuel for the fire of gossip? If we avoided conversations with those who spread rumors and decided to keep what we do know of others to ourselves? Solomon said that if we don’t provide the wood, the fire will go out. No talebearer, no strife. No wood, no fire.

Begin Preparing for Sunday on Sunday