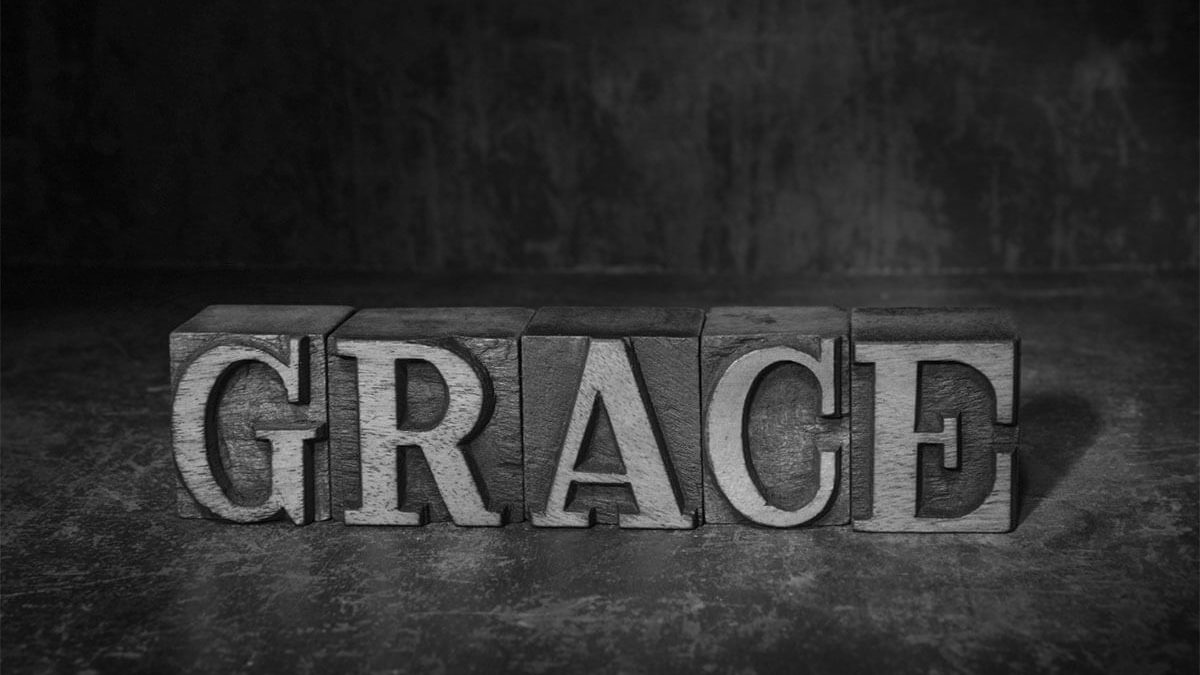 Paul – A Testimony of God’s Grace

We are all well familiar with John Newton’s hymn, “Amazing Grace.” It’s a song that every one of us who is saved can claim as a tune of personal testimony. If it were not for grace, we’d all be lost and on our way to hell today. Our lives are a testimony of God’s grace!

It was the Apostle Paul who made that statement, “But by the grace of God I am what I am.” Grace has been defined as unmerited favor. If anyone can testify of receiving that, it’s Paul. When we first find Paul in the Bible, his name is Saul. He is not a preacher or even a nice person. He’s a murder. He’s a hater of the gospel. He’s a persecutor of Christians, but grace steps in!

One day while on the road to Damascus, Saul has a head-on collision with the Lord Jesus Christ! It changes his life forever. Saul is forever changed by God’s amazing grace! From then on, his life would be markedly different. From his name to his nature, Saul was a changed man!

In Romans Chapter 1 and verse 1, we find several indicators of grace in Saul’s (now Paul’s) life. Consider them with me quickly.

Romans 1:1 “Paul, a servant of Jesus Christ, called to be an apostle, separated unto the gospel of God,”

First, the grace of God changed his character. In the opening word of Romans, we find this truth. The first verse begins, “Paul…” After his conversion, Saul changed his name to Paul. This is significant. Paul means “little.” This man sees himself in a new light. He sees himself for who he is, and he sees Jesus for who He is! Paul decreases so he can lift up Jesus. After salvation, the grace of God led Saul to become small. He took upon himself the name Paul and made much of Jesus!

Secondly, the grace of God is seen in his conduct. Paul describes himself as a servant of Jesus Christ. No longer does he serve Rome. No longer does he serve himself. Now, he is a willing slave to his Saviour. Charity, compassion, and concern mark this man that once was malicious, murderous, and malignant. Grace changed his conduct. The things he used to do he didn’t do anymore!

Thirdly, grace gave him a calling. Further into our verse, we see it. The Bible says Paul was “called to be an apostle.” The grace that bid him to come to Christ now urged him to go for Christ! He’d been saved to serve. He’d been pardoned to preach. Paul had a calling on his life. Christ hadn’t saved him to just sit and spectate until the rapture. He had a new purpose for life and ministry.

Finally, the grace of God brought about consecration. Paul was set aside for Christ. He was separated from the world and unto his Saviour. The end of our verse says, “separated unto the Gospel of God.” Paul was not his own. He had been bought with a price. Now he belonged to Jesus, and Jesus belonged to him. That is what the grace of God will do in life!

Break Up Your Fallow Ground

How to Live Life Abundantly