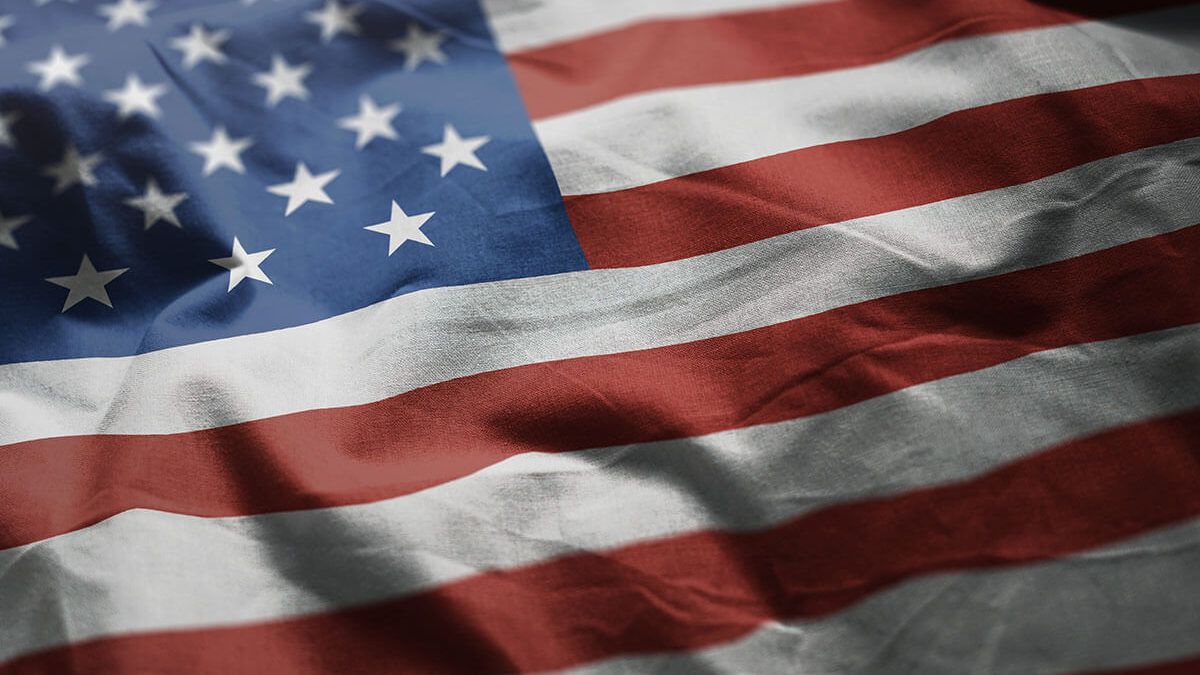 “Righteousness exalteth a nation: but sin is a reproach to any people.” –Proverbs 14:34

“The wicked shall be turned into hell, and all the nations that forget God.” –Psalm 9:17

“Blessed is the nation whose God is the LORD; and the people whom he hath chosen for his own inheritance.” –Psalm 33:12

As was often the case with the children of Israel, God had to expose them to where they were in their relationship with Him. In both chapters He scolds them:

We often refer to Patrick Henry as a hero. I am of the firm belief that one of the problems in America is that we have become a nation that is not able to recognize the real heroes of our land, and we have simply made those with talent or sporting ability our heroes.

One of the main motives of our forefathers leaving England and sailing for America was the opportunity of breaking away from the Church of England in order to enjoy religious freedom here. While this was not the only reason, all who came to America found a new beginning and new opportunities. The same opportunities are given to us today as we look forward to celebrating the 244th birthday of our nation.

Some important principles given by Solomon in Proverbs 14:34 almost three thousand years ago are as true today as they were then. Sin is the opposite of righteousness, and sin will hinder us and our country from being blessed by God. Sin turns a country away from God so that God, in turn, removes His hand from that nation.

Remember, we are living in the greatest country in the world, but what made this country great? Not all the credit goes to our founding fathers, but rather to our Father in Heaven because it was He that instilled belief within their hearts because of their willingness to practice it. That was then—this is now.

Just think how far America has strayed from God’s Word. We have taken God out of the classrooms and have passed laws contrary to God’s Word. We have allowed the humanists to rewrite His laws and have called them translations of the Bible. We have allowed the murder of millions of babies. We have taken our freedoms from the saints and given them to the sodomites. Now we see the result in homosexual marriages. May God help us! We have stripped our nation of the real heroes and replaced them with Hollywood actors, rock stars, and sportsmen (I am using the terms loosely).

We are now living in a day when our President attempts to appoint a Supreme Court or any other nominee and the liberal media makes not only the President but also his appointee look like some kind of a tyrant because of his or her stand for what is right. Don’t you wonder why God has withheld judgment on our nation? (Read Isaiah 30:18-21). I believe it is because of that remnant of His people who are still singing “God Bless America,” “Amazing Grace,” “The Old Rugged Cross,” etc. The only answer for our country is for God’s people to pray for a real heaven-sent revival.

“If my people, which are called by my name, shall humble themselves, and pray, and seek my face, and turn from their wicked ways; then will I hear from heaven, and will forgive their sin, and will heal their land.” II Chronicles 7:14

What our country needs is an old-fashioned revival in righteousness and righteous living. Our beautiful red, white, and blue flag represents some spiritual truths for us:

I . WHEN I SEE THE RED I AM REMINDED OF THE PRECIOUS BLOOD OF JESUS CHRIST.

Without Christ, we all stand guilty before God, and without the shedding of the blood of Christ we have no hope for righteousness.

II. WHEN I SEE THE WHITE IN OUR FLAG, I AM REMINDED OF PURITY.

We too can live a life of righteousness and purity because of the shed blood of Christ. Jesus was the Lamb without spot or blemish, and that is the way He wants us to live.

III. THE BLUE IN OUR FLAG REMINDS ME OF THE RIGHTEOUSNESS OF GOD.

The heavens show the glory of God, and the firmaments show His handiwork. One can look anywhere in this world and the universe and see the work of God. Righteousness is America’s great need. The first step in helping America is for her to come to Christ for forgiveness of sin, accept His love, and to live righteously.

“Righteousness exalts a nation.” The second step is to be a part of a New Testament, sin-hating, devil-fighting, Christ-honoring church. Why not be a part of the solution rather than the problem? “Sin is a reproach to any people.” So then, I want to be in a place where sin is preached against and God is exalted because God hates sin. Sin hinders us in our relationship with God, but righteousness will exalt a nation, a church, a family, and an individual.

The Bible says in John 8:32, “And ye shall know the truth and the truth shall make you free” and in verse 36, “If the son therefore shall make you free, ye shall be free indeed.” The question is, “Do we really want freedom and liberty badly enough to live righteously and help turn our nation back to God? It must start with each individual living a righteous life.”

Paul – A Testimony of God’s Grace