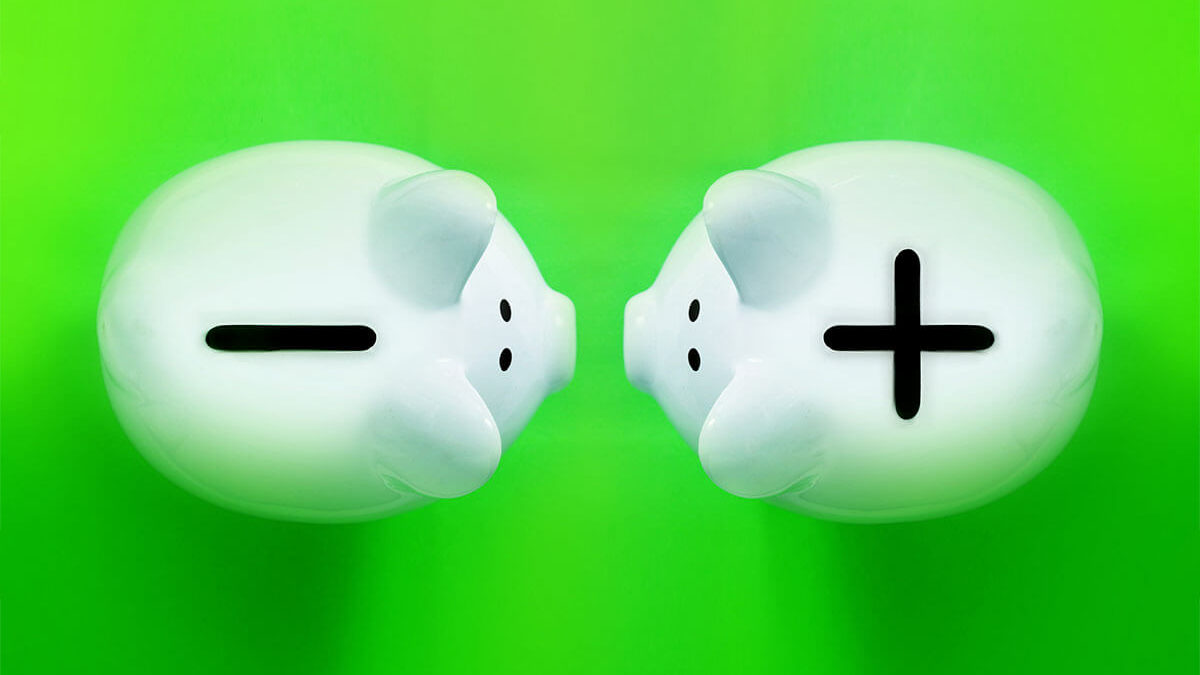 According to an article from ETF Trends, consumer spending on “discretionary items,” those items that are considered wants rather than needs, is down from a year ago. Even the high-income earners have chosen to withhold spending on discretionary items, focusing only on the bare necessities. Though it is wise to watch our spending carefully during tough economic times, there is another type of spending for the Christian that should actually increase regardless of the financial storm. Paul wrote to the church at Corinth that he would “gladly spend and be spent” on their behalf. For the Christian, it is important that we are willing to give of ourselves on the behalf of others. Having a willingness to serve others the way Paul is referring to here goes far deeper than simply spending monetarily. Matthew Henry’s Commentary on the Bible describes Paul’s service this way: “He was willing to take pains and suffer loss for their good. He would spend his time, his parts, his strength, his interest, his all, to do them service…” As we work at spending less money on discretionary items these days, let’s also be willing to spend more in the way of our service toward others.