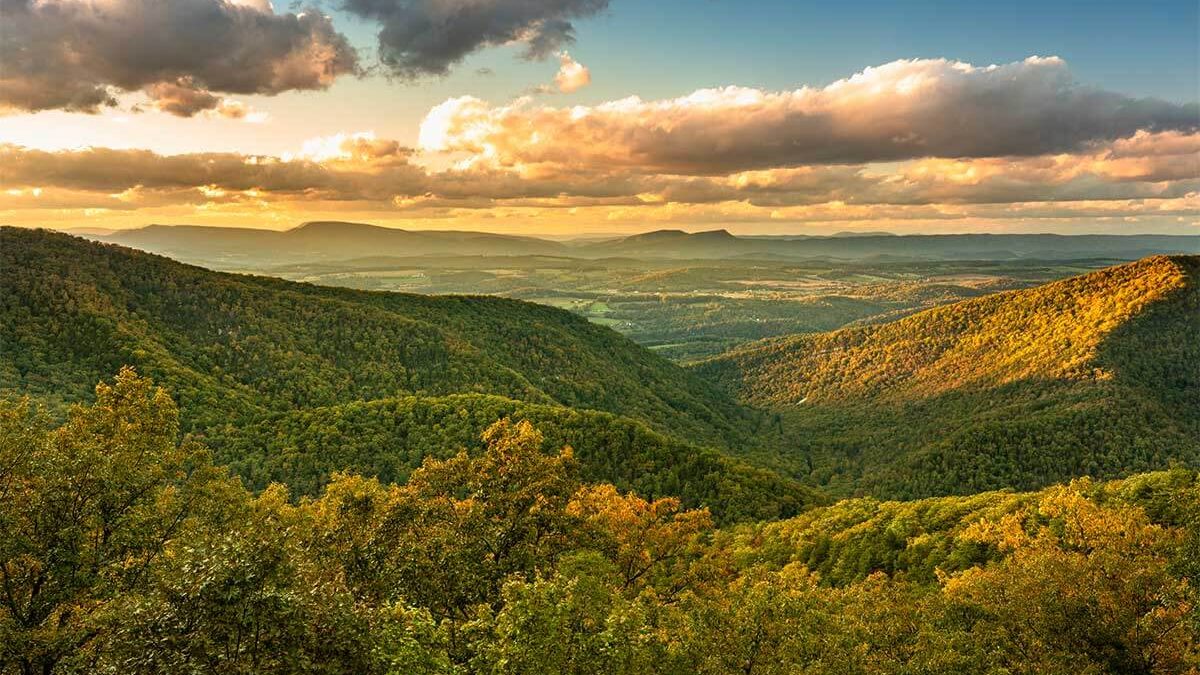 The Hand of the LORD

It must have been a bewildering experience for the Philistines to see their false god Dagon fallen down before the ark of the LORD for no visible reason. This is true of our lives.  At times, we are unable to see why events take place in our lives.  We often ask the question, “Why?” Read on further in the passage and you will see what the Philistines could not see in these first four verses.

1 Samuel 5:6:  “But the hand of the LORD was heavy upon them of Ashdod, and he destroyed them, and smote them with emerods, even Ashdod and the coasts thereof.

1 Samuel 5:9: “And it was so, that, after they had carried it about, the hand of the LORD was against the city with a very great destruction: and he smote the men of the city, both small and great, and they had emerods in their secret parts.”

1 Samuel 5:11: “So they sent and gathered together all the lords of the Philistines, and said, Send away the ark of the God of Israel, and let it go again to his own place, that it slay us not, and our people: for there was a deadly destruction throughout all the city; the hand of God was very heavy there.”

In the midst of life’s uncertain events, look for the “Unseen Hand.”  God is in control.

Tom Apusen is an Assistant Pastor at North Valley Baptist Church. He is the pastor of the Filipino Department, and he heads up the missions, security, and transportation ministries.

The First One to Hear Your Voice