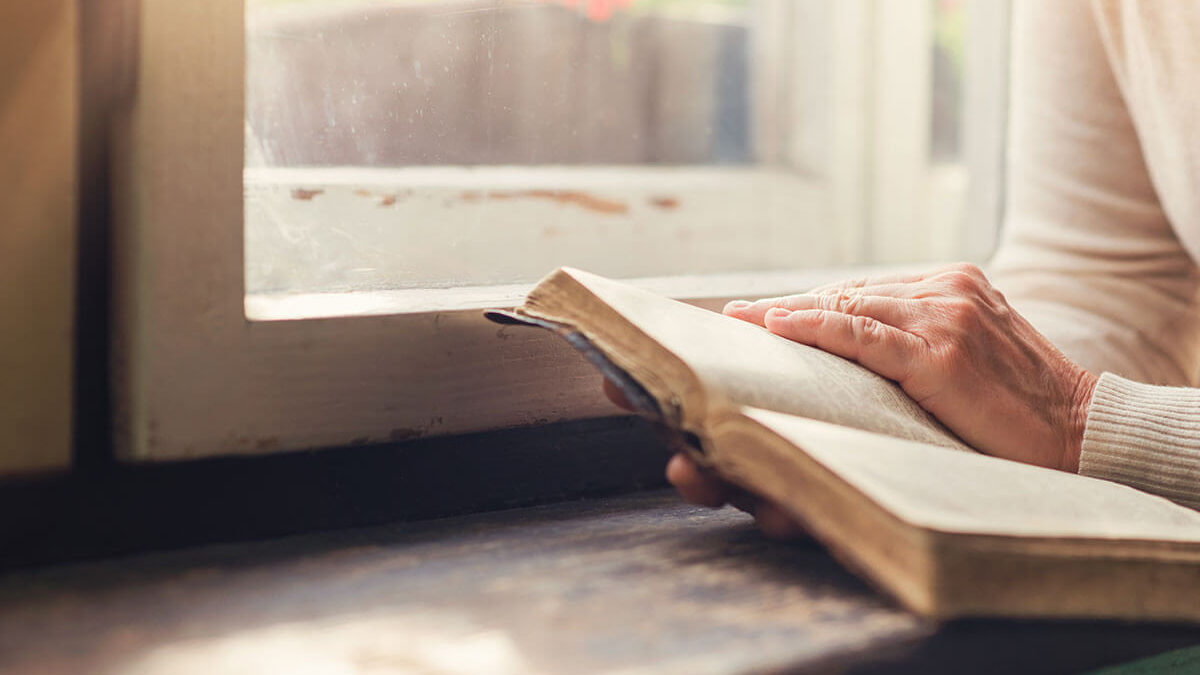 INTRODUCTION: In our text verses, Paul writes to the Christians at Colossae and admonishes them in the area of Christian growth. He lists several stages of the Christian life. The theme of these two verses is found in the phrase “in him,” which is mentioned twice. Let’s look at Paul’s inspired statements concerning the progress that a person who is in Christ ought to be making spiritually.

To have any kind of relationship and to grow in Christ, one must first “receive” Christ. Salvation is the first step in any kind of spiritual success. There is no hope for one who attempts to put the cart before the horse in the area of Christianity. First, be saved.

After salvation, to progress spiritually, one must walk in Christ. This is a daily, constant yielding to Christ and a sensitivity to the direction of the Holy Spirit. Walking in Christ is to put on Christ. We lose ourselves to Jesus and His will in every area.

“Rooted” has a sense of being established and founded. “Built up” speaks of being strengthened and growing.

The first step is salvation. Second, we must yield daily. Third, we need to do the right things that will enable us to grow in grace. This is where Bible reading, prayer, soul winning, sitting under sound preaching, and daily ingesting those things that solidify and increase our faith come in.

When the wife of missionary Adoniram Judson told him that a newspaper article likened him to some of the apostles, Judson replied, “I do not want to be like a Paul…or any mere man. I want to be like Christ…I want to follow Him only, copy His teachings, drink in His Spirit, and place my feet in His footprints…Oh, to be more like Christ!”

We need never shout across the spaces to an absent God. He is nearer than our own soul, closer than our most secret thoughts. – A.W. Tozer

I’m a Christian, conservative, and republican in that order. – Mike Pence

Charles Fuller, host of the Old Fashioned Revival Hour radio program, graduated college as a chemist and worked packaging citrus for his father. Fuller was later saved under the preaching of Evangelist Paul Radar and mentored by R.A. Torrey.

As Sunday approaches, let us make the effort to check our discouragement at the door. Especially for those of us in leadership positions, it is of utmost importance that we portray an attitude of victory and confidence in God. No one is stirred to action by following a personality that boasts of being on the winning side, but acts like they’re in a losing situation.