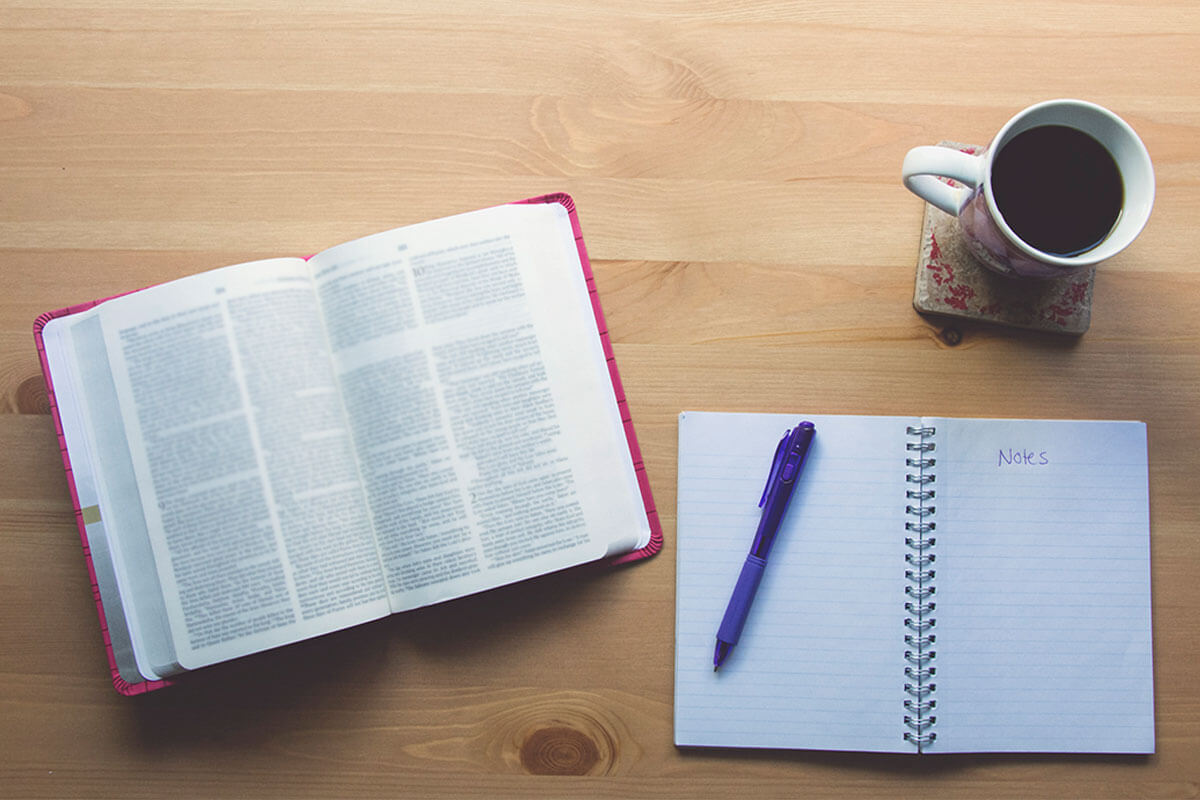 I don’t know if you’ve ever found yourself in a moment where nothing seemed sure except for your Bible, but I’ve been there a few times in my life. A couple of times on the mission field, when things were overwhelming, I held my Bible close while I slept at night.  God’s Word is a power unto Itself.  It has soothed my spirit many times in foreign countries, hospital rooms, and my own living room.  During these past few months, it is no secret that our church has been going through a trial. It was during this time that I found myself going through the book of Ezekiel.  I am no Bible scholar, just a simple third-grade teacher; but I was looking for the Lord to speak to me. More than that, I needed to hear from Him, and I believe I did.

My current Bible is five years old and has been marked well over these past years. As I read, I began to see a phrase repeated. At some time during these past five years, I had underlined the phrase a couple of times, but I did not always catch it.  After the first handful of times, I went back and read again, this time with paper and pen in hand to write down how many times I came across this phrase.  The phrase was, “And ye shall know that I am the Lord.” I found it time and time again.  In my prayer time, I took this phrase with me to the Throne of Grace.  I believed it was my promise that God would again sustain me and those I love. Within a couple of days, I found a new phrase repeated, “And they shall know that I am the Lord.”

I knew that God would show Himself mighty and that He would fight the battles for us, but here God was showing me that “they” would know as well.  I took great comfort in this.  With paper and pen, I had made a list of each phrase and how many times it appeared.  Which do you think appeared more often? “Ye shall know,” or “They shall know”?

It was, “And they shall know that I am the Lord.”